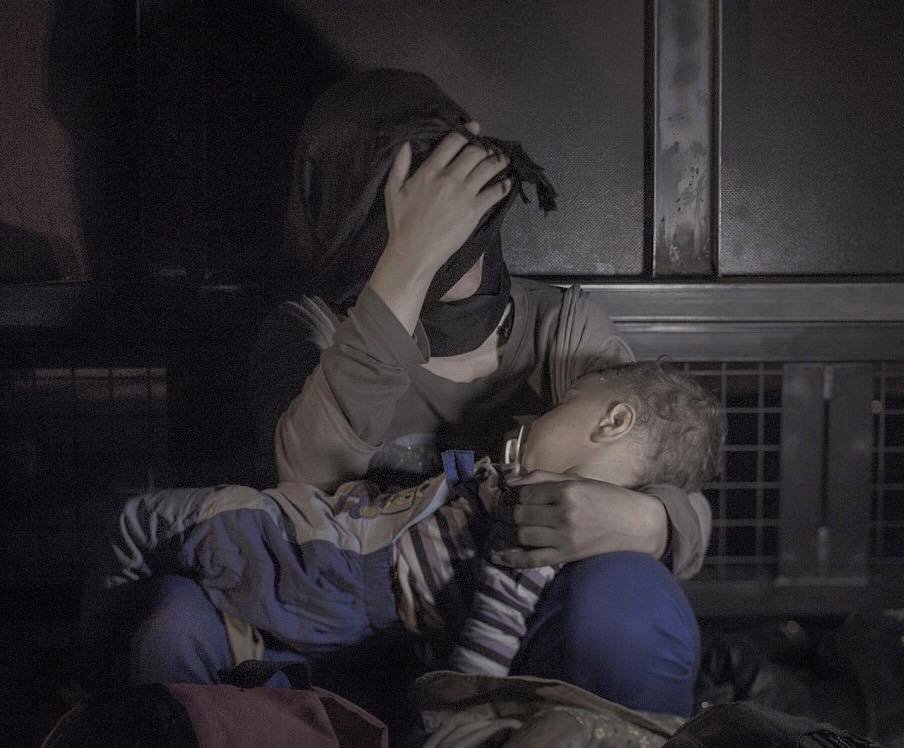 Global Partners missionaries are coming alongside Middle Eastern refugees who've fled to Europe for safety, something their own countries can no longer provide. Your help is needed too.

Global Partners project: Give to refugees in need.

Refugees from the Middle East continue to flood into Europe in hopes of escaping their war-torn cities and towns.

Global Partners missionaries and teams are actively doing what they can to help those in deep need. A Global Partners’ Refugee Fund has been established to assist in this matter. This fund will assist our Wesleyan missionary teams in providing for the physical needs of refugee families. Specific items may include food, clothing, temporary housing, language resources, and discipleship materials.

The Refugee Fund is the best means for helping with the immediate needs we are seeing here. We are primarily working with two local groups. A group that has a ministry center called Oasis is located near the main Austrian refugee center. It is primarily doing short-term relief like food, clothing, and literature distribution. The other local group is associated with our church (Austrian Baptist Church), and it has a Farsi service, German class, and ongoing relational support.

The Refugee Fund will support refugees from Syria, Afghanistan, and Iran, as well as other places. More than four million Syrians (20%) have fled the country, and 7.6 million are internally displaced. Half the country’s population does not live in their own homes.

Some of these funds may possibly be used by our Macedonia team for outreach, as well as in Croatia since the border between Hungary and Serbia is no longer an open pathway. We are reading that some refugees are making their way through Croatia, Slovenia, and then Austria.

This crisis is not about anonymous people. These are real people in our lives.

Yousef [name changed], from Afghanistan, was granted asylum in Austria a couple years ago. He translates for our church services and last week volunteered at one of the many refugee holding areas in Vienna by acting as an interpreter for the Farsi-speaking refugees. Yousef lived with us for two weeks this summer and is a dear friend. When he saw the outpouring of generosity the first weekend, he said to me, “Our Austrians are super!” We’ve all been a bit shocked at the turnout of regular, ordinary people in this political climate that is so anti-immigrant.

Salma [name changed], 22, is in my German class. In one of our speaking activities, she revealed that she is from Syria. Her family moved to Vienna a couple years ago, but her sister is still in Aleppo. When I asked how the weekend was for her when all the Syrian refugees were flooding into Vienna, she said she was happy to go to the main train station to help with passing out water and food, as well as interpretation. Her sister still lives in Aleppo and hopes to move to Vienna next month.

Why is there a refugee crisis now?

Global Partners project: Give to refugees in need.