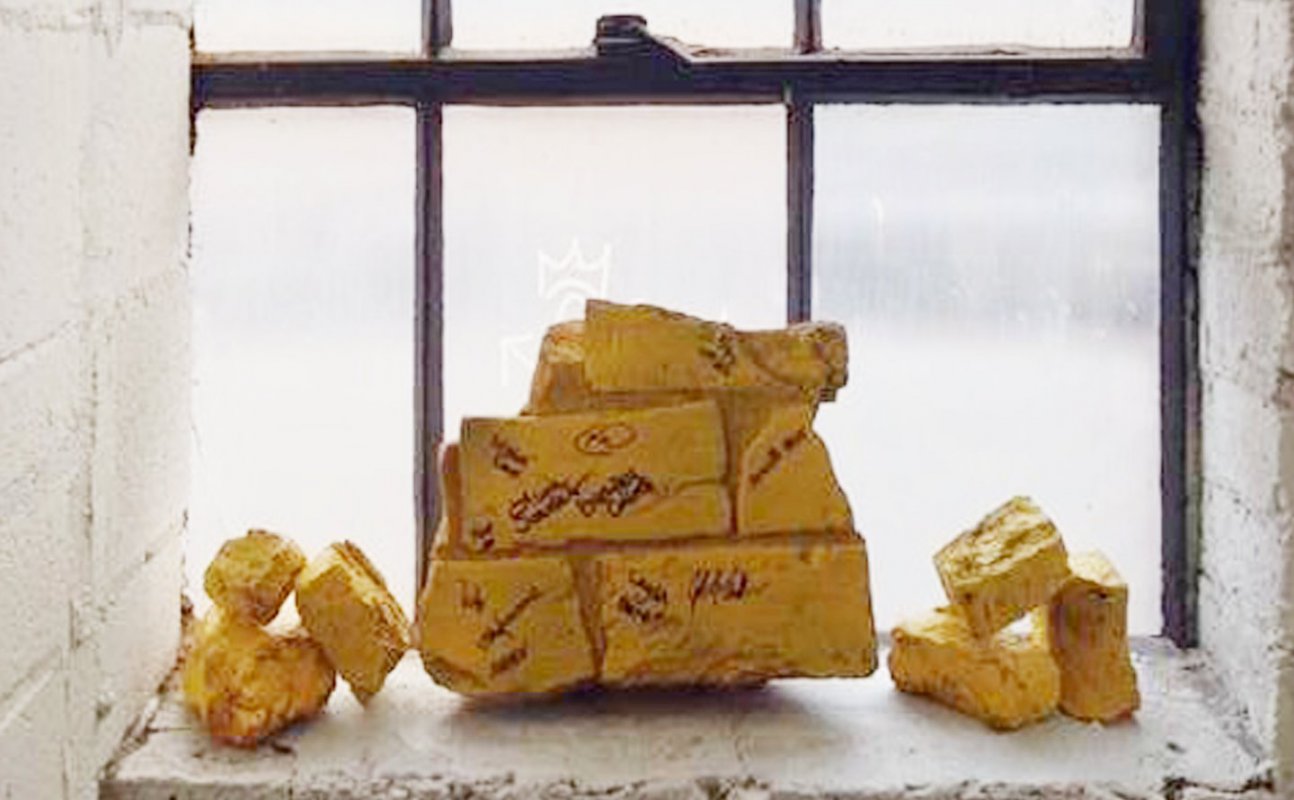 Several churches in our South Coastal District are evidence of God’s blessings for starting new missional ministries. These umbrella churches and satellite churches (churches launching other congregations) are consistently engaging in ministries that include the downtrodden, disheartened, and forgotten.

The Fringe Church in downtown Atlanta is affiliated with Reach One Church, a Wesleyan church plant pastored by Rev. Brent Deakins in nearby Alpharetta. God raised up Pastor Nic Biedel for The Fringe; he serves under the direction and encouragement of Rev. Deakins. Nic and his wife Natalia have an incredible commitment to ministry in the heart of the city. But best of all, God is blessing and pouring out his favor on them.

Nic and Natalia’s latest report will encourage and bless you.

Last night was the end of our series “Yellow Brick Road,” and we had our first salvations! Thank you for your prayers! The message punctuated the idea that there is no place like home, and God brought seven people home! The invitation was for people to come forward and sign the section of brick wall that we painted yellow. We also painted a bunch of smaller broken brick pieces and offered them to people who said “yes” to take them home as a reminder of when they received Christ. It was powerful!

Five other people came forward and signed the wall piece because they were committing to the calling on their lives to serve at The Fringe. What’s crazy about that? None of those people discussed it beforehand, and there wasn’t any invitation for that. They all felt individually pressed by the Spirit to do it, and they all obeyed!

The bricks commemorate the first seven salvations through The Fringe ATL and five people who are committing to their call to ministry!