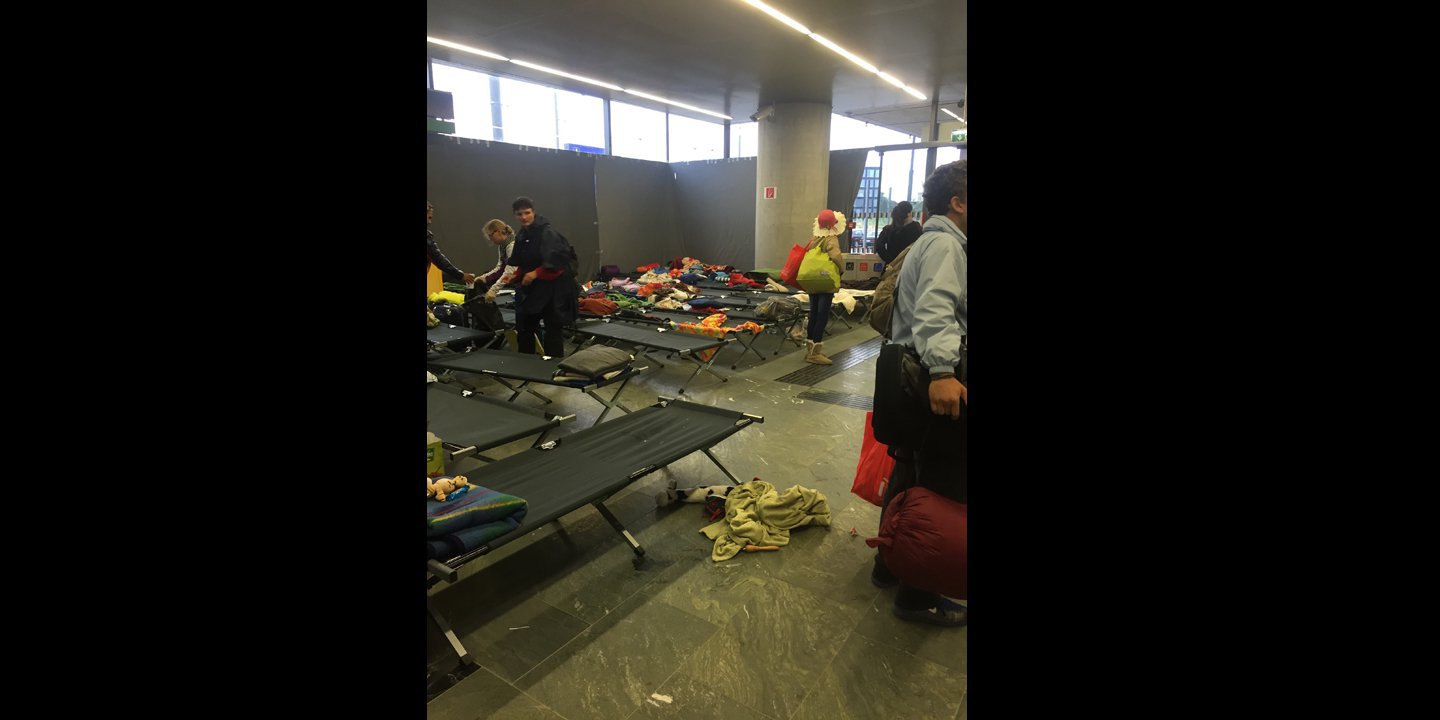 ​The flood of millions from Syria, particularly, and other war-torn areas of the Middle East, has created a refugee crisis. The Wesleyan Church is working in Vienna to help these refugees. 600

Global Partners: Give to refugees in need.

The flood of millions of people from Syria, particularly, and other war-torn areas of the Middle East, has created a refugee crisis that is being called Europe’s worst in 70 years. Pope Francis made headlines when he called for every Catholic congregation to shelter a refugee family, if possible.

Dr. Jo Anne Lyon, Wesleyan General Superintendent, reports that The Wesleyan Church is working in Vienna. Global Partners Europe Area Director David Horne is partnering with other groups in this crisis in addition to our ongoing work with Muslim immigrants. Dr. Lyon also said that whenever the Syrian refugees arrive in numbers in North America, we will partner with World Relief, as they have been settling refugees here since World War II.

From European Director David Horne: We are very thankful that in Vienna refugees are being welcomed. There has been an overwhelming response to the immediate with food, clothing, and basic needs. At the main train stations, the local Catholic charity is coordinating efforts. The Austrian Baptist Church we worship with is very much involved, primarily with longer term needs such as German language courses, housing, legal support, friendship, and of course, the gospel. Praise the Lord. Our family took in a woman from Afghanistan for a time this summer.

Our Global Partners team is working closely with our local church’s refugee ministry as well as with International Teams. IT runs a ministry that is just a block away from the main refugee intake center outside of Vienna. On all these fronts, additional emergency funding would be part of our compassionate response.

Global Partners: Give to refugees in need.