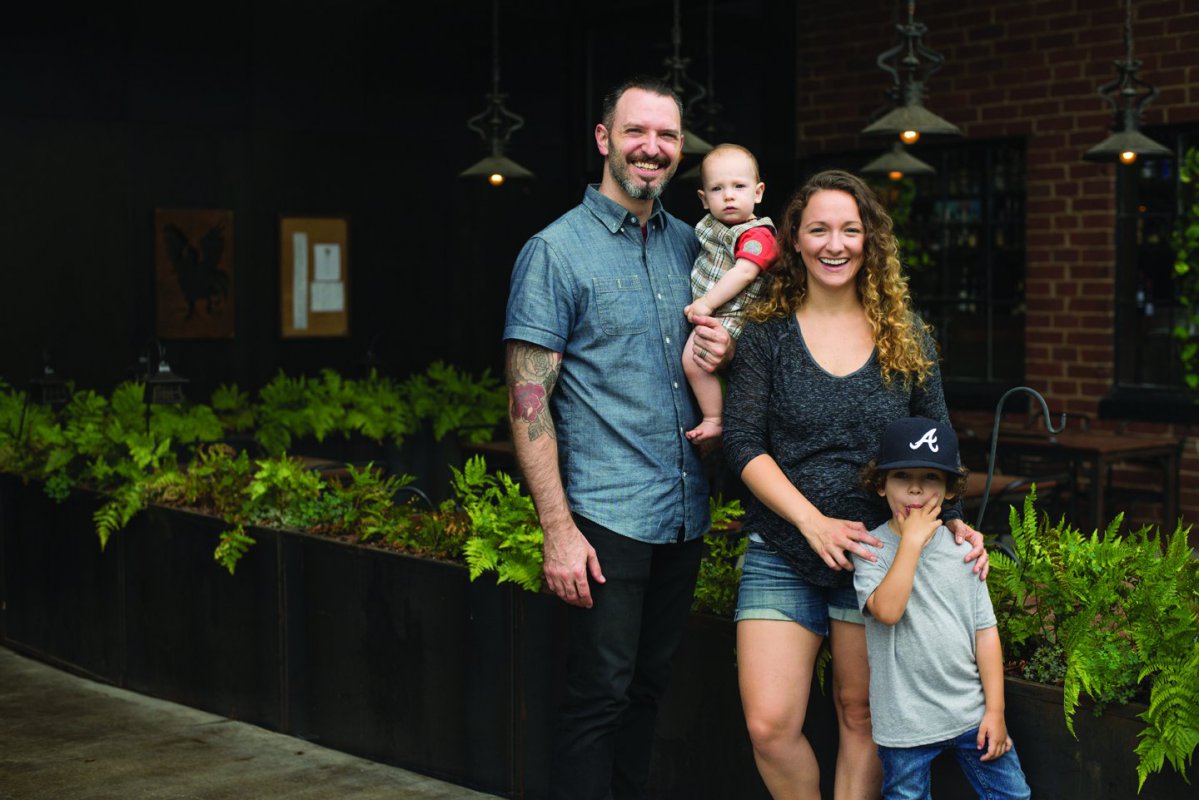 A mile from the center of Atlanta, in an upscale urban residential and shopping district, is a new Wesleyan congregation called The Fringe. The name is based on the gospel account of the woman who touched the fringe of Jesus’ robe, and was healed (Luke 8:43-48 ESV). It also refers to Jesus’ call for the church to offer his love and hope to people who are on the edge of society and God’s grace.

Pastor Nic Beidel, the thirty-something pastor, came to know Jesus as his Savior at 12Stone Church when he was 26. He says he came from the “underground hip-hop culture.” Before he knew Jesus, he always had a deep desire to help broken people, but he realizes now that he had no truth, no grace, and no power to offer them.

Nic shares that there have been a couple times when God miraculously spoke to him. Once was when God called him to ministry. Another, several years later, was when God led him to let go of his secure job with Apple. After seven years as manager of an Apple store with 200 employees, he stepped away in order to pastor The Fringe full-time.

The Fringe was a Bible study that started with three guys and organically grew to 25 people. Then Nic (with wife, Natalia) took another leap of faith, started serving full-time, and expanded the ministry. In three months, it nearly tripled. Now there are 75 with a core of 43 who are passionate about seeing God’s kingdom ablaze around them. It’s remarkable how comfortable Nic is talking about pursuing holiness.

For example, Nic has tattoos that were a gift from the church and carry a redemptive message. He says they give him a hearing with people in his community that he is reaching with the gospel. The church meets in a large, avant-garde room hidden behind a hipster-punk salon and barbershop. The hidden entrance is revealed when one swings aside a set of lockers. The Fringe is more like a large, growing family, and Nic loves being their shepherd and teacher, and seeing them grow in Christ. This new urban church is seeing lives made new.

For more stories like this one, visit Wesleyan.Life. Read the original article here. 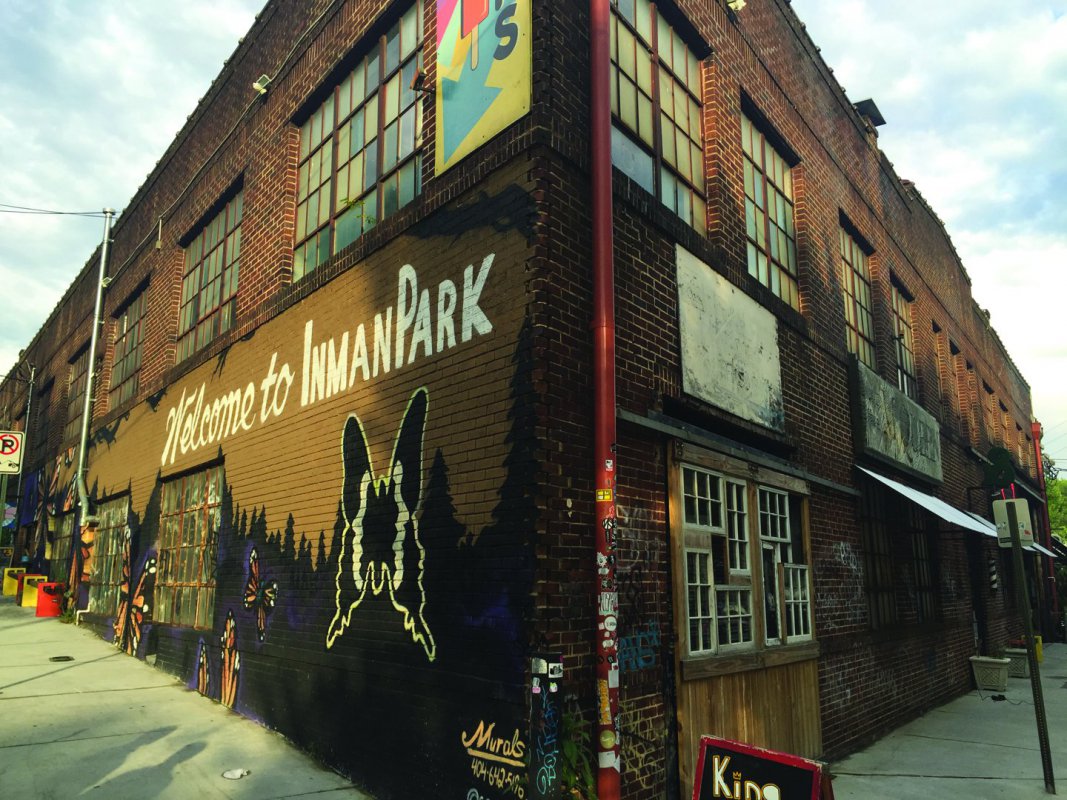