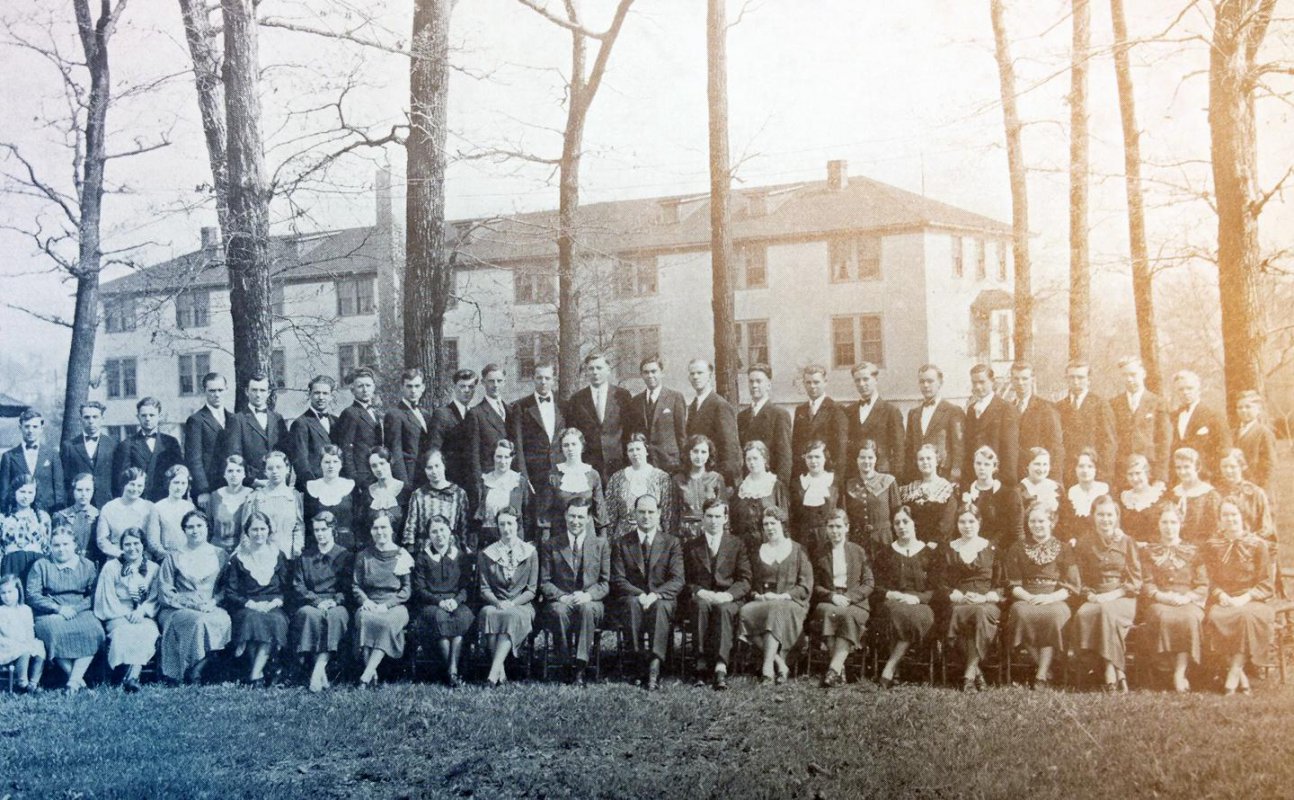 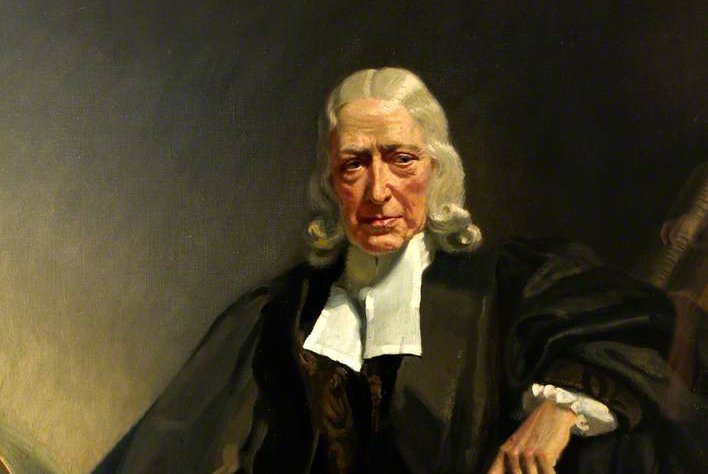 …be made new in the attitude of your minds; and…put on the new self, created to be like God in true righteousness and holiness (Ephesians 4:23-24 NIV)
The Wesleyan Church was founded in 1968 when the Wesleyan Methodist Church and the Pilgrim Holiness Church merged. The new denomination was shaped by the Wesleyan Methodists’ appreciation for structure combining with the Pilgrims’ entrepreneurial spirit.

The holy blaze in the hearts of Wesleyans caught fire in 18th century England with a Church of England priest, John Wesley, who called upon Christian believers to commit to a life of holiness and the study of God’s Word. Our name “Wesleyan” honors him.

Wesley was an outstanding Oxford scholar, yet regarded himself as “a man of one book,” the Bible. It was while studying the Bible that Wesley received assurance of his salvation through faith. It was the Bible that motivated his vision for offering Christ to the common people of England and which eventually led to the nation’s greatest spiritual revival.

Biblical truth inspired Wesley to develop a school for orphans, job programs and medical assistance for the poor, efforts to reform inhumane prisons and arguments for the abolition of slavery. Confidence in the Bible as “the only and sufficient rule for Christian faith and practice” (to use Wesley’s own words) remains a hallmark of The Wesleyan Church today.

It was in 1843 that our leaders organized to address social issues through The Wesleyan Methodist Connection of America. Wesleyans were one of the first denominations in America to ordain women and were at the forefront of giving laity significant roles in church leadership.

The movement spread like wildfire as passionate Wesleyans began to radically apply their faith to every area of their life and communities, leading to reformations in education, culture, and governments.

Wesleyan groups in both England and North America openly opposed slavery, called for women’s rights, and stood up against child labor atrocities.

This distinct call to holiness and witness bound Wesleyans together as a diverse family of multiple nationalities, races, languages, and cultures. Members of The Wesleyan Church continue to be catalysts for individual and social transformation.

Learn more about our history in the Wesleyan archives.

Read Full Beliefs
Read Position Statements
Wesleyans believe in one God, who is Father, Son and Holy Spirit, and the Savior of all who put their faith in him alone for eternal life.

We believe that those who are made new in Christ are called to be holy in character and conduct and can only live this way by being filled with the Lord’s Spirit.

We believe in the Bible and its sufficiency to establish our faith and conduct.

We believe God wills for people everywhere to know him and be made new in Christ.

We believe that the purpose of the Church is to worship God in spirit and in truth, and to reach a lost and fallen world with the gospel of Jesus Christ through its worship, witness and loving deeds.

Celebrating every time a disciple makes a disciple and a church multiplies itself until there is a transforming presence in every ZIP code.

The Wesleyan Church’s vision is transforming lives, churches and communities through the hope and holiness of Jesus Christ. 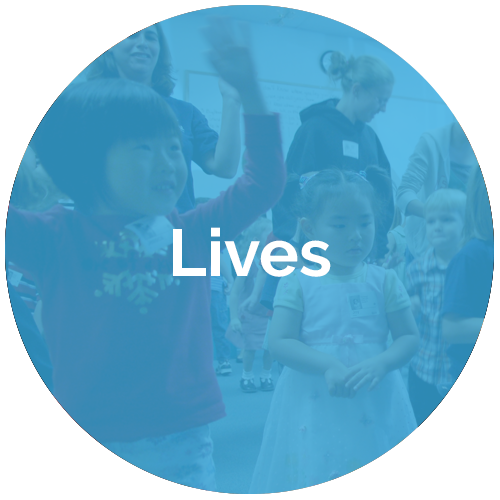 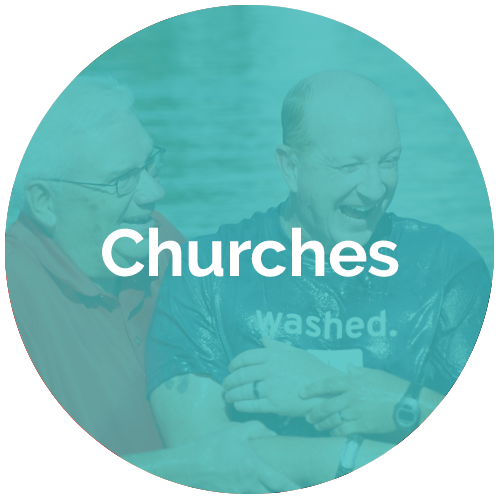 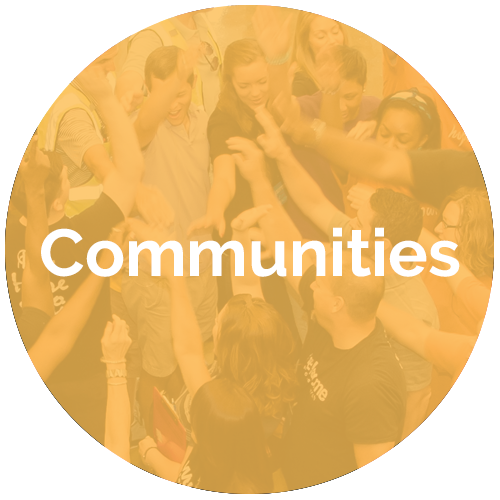 Our convictions are driven by our vision.

p
God forgives us, freeing us from our sin through the sacrifice of Jesus Christ.
p
God transforms us by the power of the Holy Spirit to live holy lives, being made new.
p
God empowers us to spread scriptural holiness in our communities and to the world.
p
God gives us our dynamic and contagious message through Scripture.

The Wesleyan Church is being Made New. Hope drives us. Grace has changed us. Love burns in our hearts.

One purpose makes us who we are. We are followers of Jesus Christ and want to share God’s extravagant love with you. Experience life in Jesus Christ with us. Join our celebration.

You matter.
You belong.

More than half a million Wesleyans worship Jesus Christ every week. The Wesleyan Church has a ministry presence in nearly 100 countries, more than 6,000 congregations globally and about 1,600 churches in North America. Pastors and laity minister together in their churches and communities. Every person is valued. Every person is invited to belong. Every person deserves to know the love Jesus Christ has to offer and to be made new.

Locate a church community near you »

You’re closer than you realize to knowing God and having a real relationship with him. Sound crazy?


Have a question about The Wesleyan Church? We’d love to hear from you.

“Go make disciples of all nations”

By God‘s grace we are seeing lives transformed in 96 countries through Global Partners. Catch a glimpse of how we are amplifying local church mission for global transformation.

Explore our six institutions located in the United States and Canada