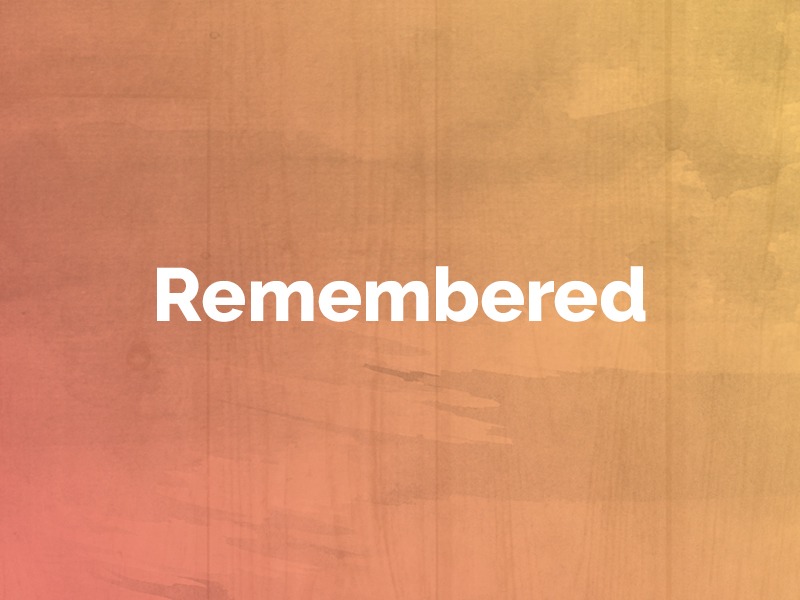 The following is a listing of Wesleyan pastors, missionaries and leaders who have passed away. These notices were received through December 26 – January 29.

Rev. Leslie Hicks (95) died January 6. He pastored in Maine in the U.S. and New Brunswick, Nova Scotia and Prince Edward Island in Canada.

Ann Marshall (age 89) died August 21, 2019. She served with Wesleyan World Missions in the West Indies, mostly in Antigua and Barbados.