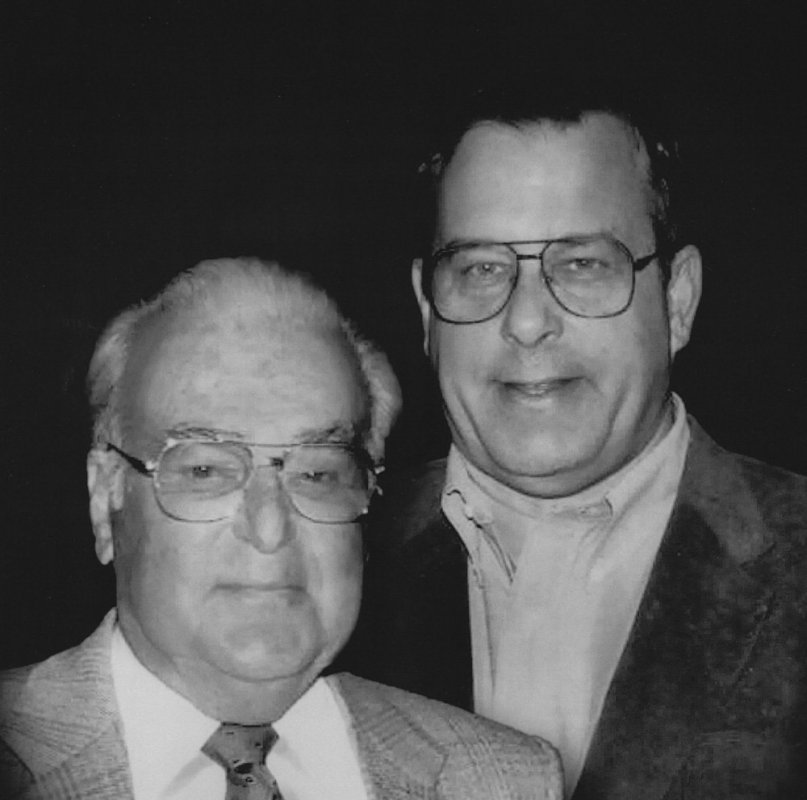 Indiana Wesleyan University has completed a $5 million gift agreement, one of the largest donations it has ever received in its 92-year history. It will lead to the new School of Business.

Indiana Wesleyan University has completed a $5 million gift agreement, one of the largest donations it has ever received in its 92-year history, which will lead to the creation of a new principal academic unit for the University: the DeVoe School of Business.

The gift comes from the family of James F. DeVoe, Sr., a onetime Grant County, Indiana, resident who owned DeVoe Chevrolet. He later became the founder of J.D. Byrider, a nationwide franchise of used car dealerships.

In March 2006, DeVoe’s life was cut tragically short as a result of a private plane crash in Melbourne, Florida. Since that time, DeVoe’s wife, Andrea (Andy), along with her family, has wanted to do something special to honor her husband’s memory.

Though they left Grant County in 1994, the DeVoes have enjoyed a long relationship with IWU. Andy has fond memories of working closely with IWU students when she and Jim assisted with the youth group at Lakeview Wesleyan Church in Marion.

DeVoe credits God with the growth that has happened at IWU since the years when she lived in Grant County. “My personal belief is that God honored their hearts, their principles that they were standing on, their commitment, and just grew this place, not just to be a great facility, but to be something that would honor God and his principles.”

Jim DeVoe’s entrepreneurial business career started in Marion, Indiana, with the opening of his first car dealerships in 1979. By the time of his death, J.D. Byrider had grown into 123 dealerships in 28 states.

Andy DeVoe sees this new School of Business at IWU as a place where young businessmen and women can be grounded in both excellent business education and solid Christian principles.

DeVoe hopes the students and alumni of the DeVoe School of Business “would combine both their talents and their God-given gifts with the guidelines and principles that he has set out in his Word, to be their foundation: to guide them, direct them, hold to them, trust them, go forward during times when they can’t go forward, to restore them . . . He is able when you’re not able. When you are weak, He’s strong.”

Dr. David Wright, IWU Provost, stated, “This generous gift will give IWU the opportunity to pursue the creation of a premier Christian business school, one built on our university’s commitment to bring Christian values to the preparation of leaders in business and industry.”

IWU’s Executive Vice President Dr. Keith Newman, who met with the DeVoe family several times during the process of defining the gift, agrees that the DeVoe School of Business will offer students a place where Christian principles will undergird every step of the educational process.