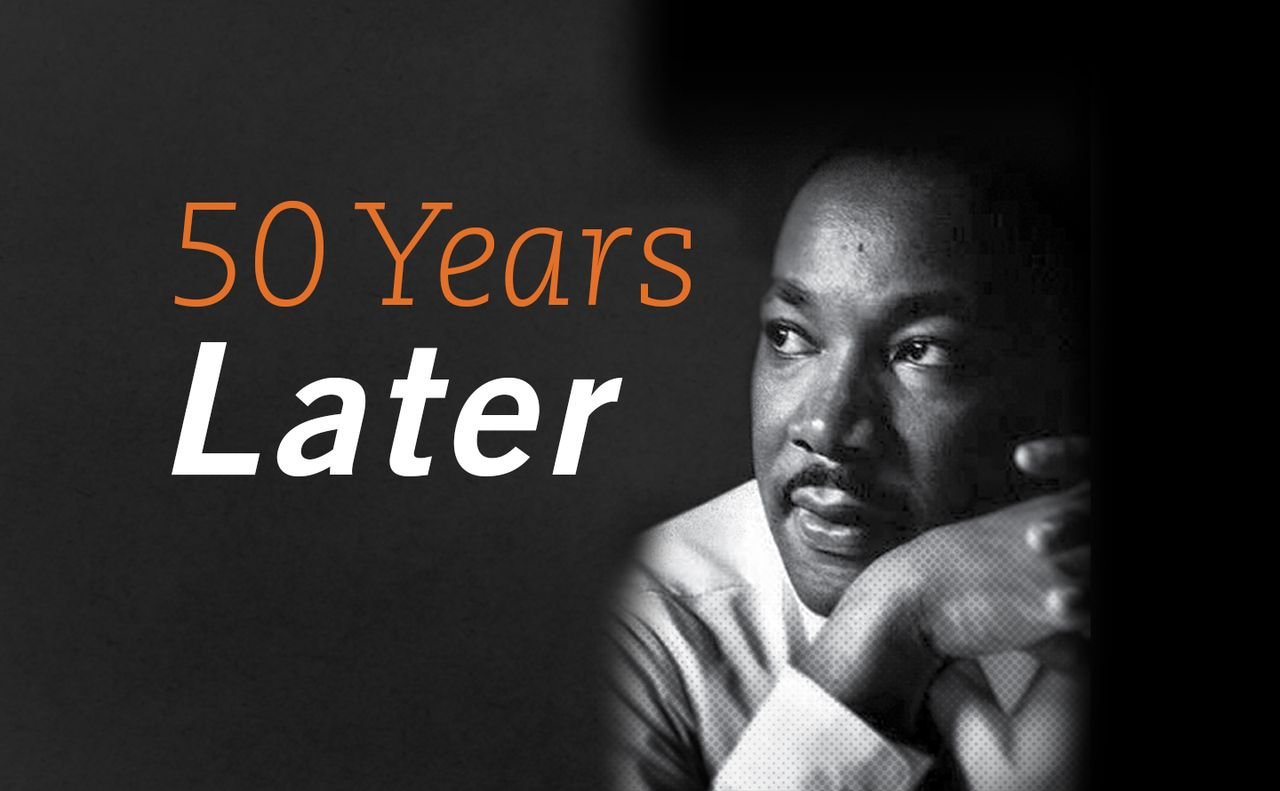 In the spring of 1963 eight white clergymen in Birmingham, Ala., wrote an open letter with a thinly veiled reference to Dr. Martin Luther King Jr. as an "outsider" provoking their community.

In the spring of 1963 eight white clergymen in Birmingham, Alabama, wrote an open letter with a thinly veiled reference to Dr. Martin Luther King Jr. as an “outsider” provoking their community. This was the occasion of the historic “Letter from Birmingham Jail” which King wrote in reply fifty years ago. It was smuggled from the jail, in bits and pieces written in the margins of newspaper print and on scraps of paper, which were then pieced together.

The Letter went on to become perhaps the single most important document of the Civil Rights era, and continues to be studied today. On April 14, 2013, Dr. Jo Anne Lyon, General Superintendent said, “Dr. King’s letter must not be forgotten. It is a prophetic timeless message.” The letter includes such famous statements as, “Injustice anywhere is a threat to justice everywhere.” However, there has never been a formal response to the letter.

An assembly of church representatives has gathered in Birmingham this week (April 14-15) on the anniversary of the event to present a response to the “Letter from Birmingham Jail.” The Wesleyan Church is a part of Christian Churches Together, the broadest Christian ecumenical group in America including African American, Catholic, Evangelical, Pentecostal, Historic Protestant, and Orthodox Churches. CCT is leading this effort with The Wesleyan Church’s involvement.

Dr. Lyon participated from the beginning in the drafting of the response document, which was led by Dr. Ron Sider. The Response includes confessions from each distinct CCT family, including one from our Evangelical/Pentecostal family, stating in part: “We confess with sadness and shame that we were at best silent and often even hostile when Dr. King led the historic movement against racial injustice. We also confess that it has taken us far too long… to acknowledge pervasive racism in our midst and begin to repent and change.”

In reference to this event Dr. Lyon continued, “The Letter from Birmingham Jail matters to us as The Wesleyan Church because of our roots in abolition; what’s more because we continue even today, 50 years later, devoted to the ministry of reconciliation that our Lord calls us toward today.”

More information on the Response to the Letter from Birmingham Jail can be found online at www.christianchurchestogether.org