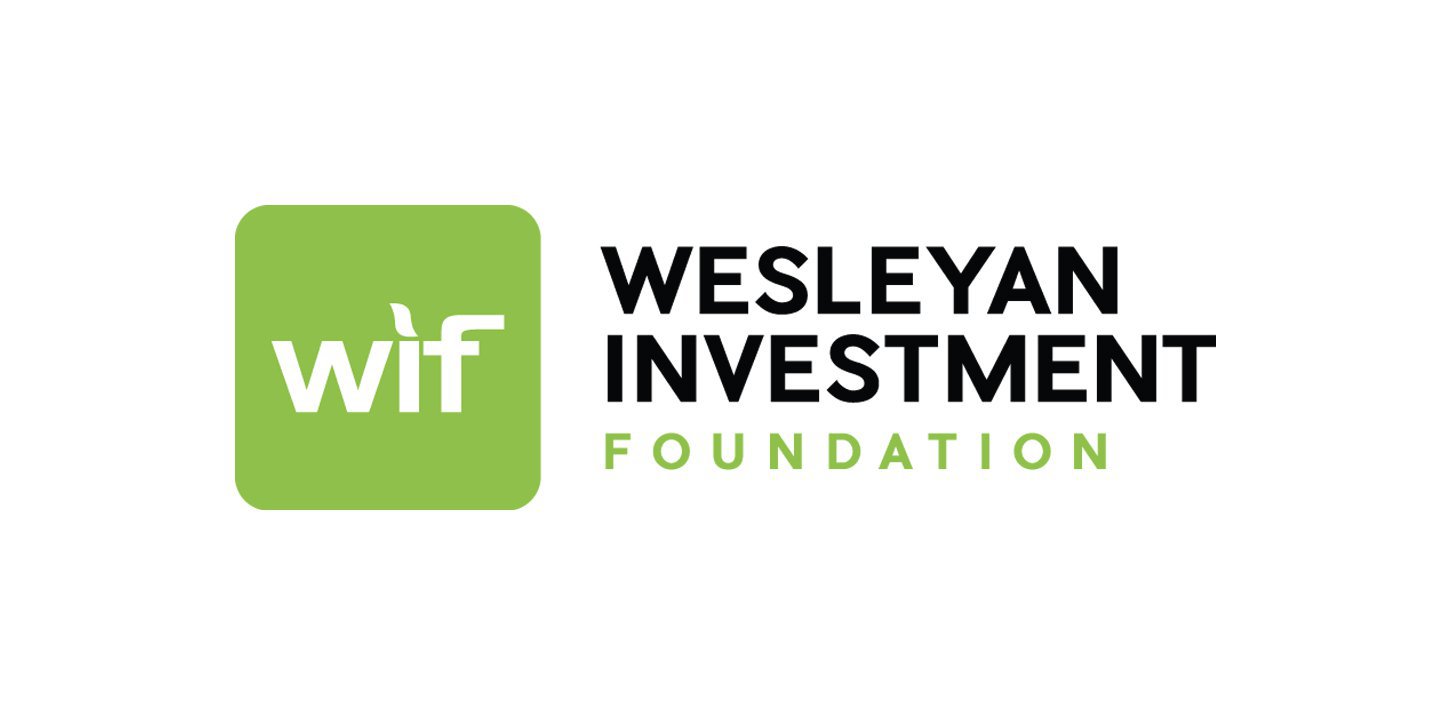 Wesleyan Investment Foundation's 70-year history is full of milestones which have played a role in helping build God's kingdom.

“The charitable and religious purposes for which WIF exists have made a dramatic effect on our churches and its investors,” said Dr. Wayne Schmidt, General Superintendent of The Wesleyan Church. “The loan assistance WIF has given churches and church-related entities throughout its history has enabled those organizations to change lives without limits. Pastors in local churches have been able to dream of reaching the zip codes around them, and local church boards have found a way to enact their plans for expanding facilities to meet the needs of a growing church or purchase land for the future vision.”

The Pilgrim Holiness Church founded the Church Extension Loan Fund in 1946 to provide affordable loans to churches for building purposes. In 1955, the Wesleyan Methodist Church established the Church Builder’s Revolving Fund to provide churches with resources to build.

When the Wesleyan Methodist and the Pilgrim Holiness churches merged in 1968 to form The Wesleyan Church, the merged entities’ official name became Wesleyan Investment Foundation. In 1973, a substantial goal was reached, as the number of WIF accounts reached 1,000.

The year 1986 marked the beginning of partnering with churches in large scale endeavors, as the first million-dollar loan was made. Access to this type of loan greatly expanded a church’s ability to reach its community with the gospel. Years later, in 2003, the first non-Wesleyan loan was made to a church outside the denomination. Today, WIF services loans with churches within many denominations.

Another substantial happening included a partnership formed with the Church of the Nazarene in 2011. WIF was named the exclusive loan fund endorsed and promoted by that denomination.

In addition to providing church loans, in the last two decades Wesleyan Investment Foundation has impacted the local church by giving more than $8 million to General Church initiatives, sponsorships, church planting, missions, and the securing of the current Wesleyan Church headquarters building. WIF has never foreclosed on a loan or missed an interest payment to investors. It has also honored every request for a withdrawal from a depositor. Through it all “Serving Higher Interests” has been WIF’s signature statement.