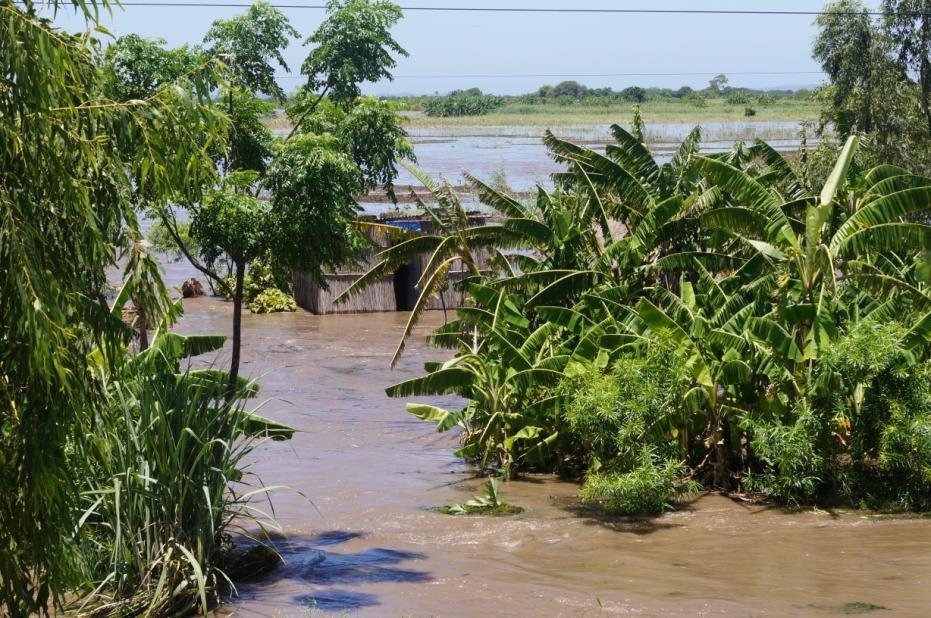 A call to aid our people in Mozambique

In response to the major flooding that has occurred across the country of Mozambique in southern Africa, church leaders and missionaries are calling on the church for prayer and financial support.

In response to the major flooding that has occurred across the country of Mozambique in southern Africa, Wesleyan church leaders and Global Partners missionaries are calling on the North American church for prayer and financial support at this critical time.

A week or more of heavy rain caused severe flooding in parts of Mozambique. Gaza Province and Zambezia Province are the hardest hit areas, hundreds of miles north of the capital city of Moputo.

The Limpopo River, which flows from South Africa, swelled and flooded Gaza Province. More than 169,000 people have been displaced from their homes there, according to the U.N. They are in shock. Most lost everything when they fled.

In Chokwe, the whole city was under about 2 meters of water. Many houses with mud walls and buildings collapsed; the electrical system was compromised. The water is receding very slowly and growing mosquito populations and malaria are a major concern, as well as other diseases and hunger. The nearby camp of Chiquelane is hosting approximately 40,000 people from the city of Chokwe and at this time there is a clear lack of water.

Part of Xai-Xai District is also flooded, although the Wesleyan Bible College there is fortunately on high ground. Zambezia Province, further north, is known to have sustained heavy flooding as well, but the state of the towns and churches there is not yet known.

The Mozambique Wesleyan Superintendent, Graça Nhathelo, reports that at least 15 local Wesleyan churches have been affected in Gaza Province alone, and many members have lost their homes. In the Chokwe Wesleyan Church, the 500 members are all displaced. According to the superintendent, “Our people have had to abandon their homes. Some hired others to help them move some of their things to higher ground and now do not even have money for food.”

Global Partners Mission Director Orai Lehman and a U.S. team that happened to be visiting raised funds for an initial rice purchase, and were able to deliver some rice to some victims on February 6th.

General Superintendent Dr. Jo Anne Lyon is calling for all churches to pray for our brothers and sisters in great distress who are vulnerable to sickness and do not have basic needs including food, medicine, or shelter. She states: “Our goal is to mobilize our churches to pray and to give generously to those in need in Mozambique. We are praying that we will be able to send $50,000. Our Mozambique church leaders will know best how to serve and help not only our Wesleyan families in need, but also others near our Wesleyan churches who need to see God’s love expressed in concrete ways at this critical moment. Thanks to all of our church families in North America who can help us meet this goal.”

Please forward funds soon to the Wesleyan Relief Fund for Mozambique flood victims. It is a privilege for us to be able to make a critical difference in the lives of people in Mozambique at this time.

See the story here: MASSIVE FLOODING. Wesleyans can get involved by praying for Mozambique or giving needed funds through the Wesleyan Emergency Fund. Please check back to Wesleyan.org for ongoing updates. 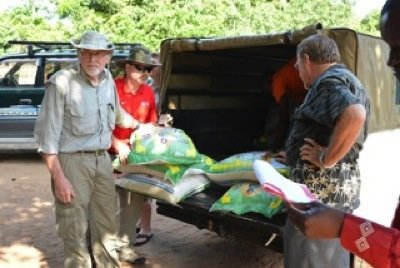 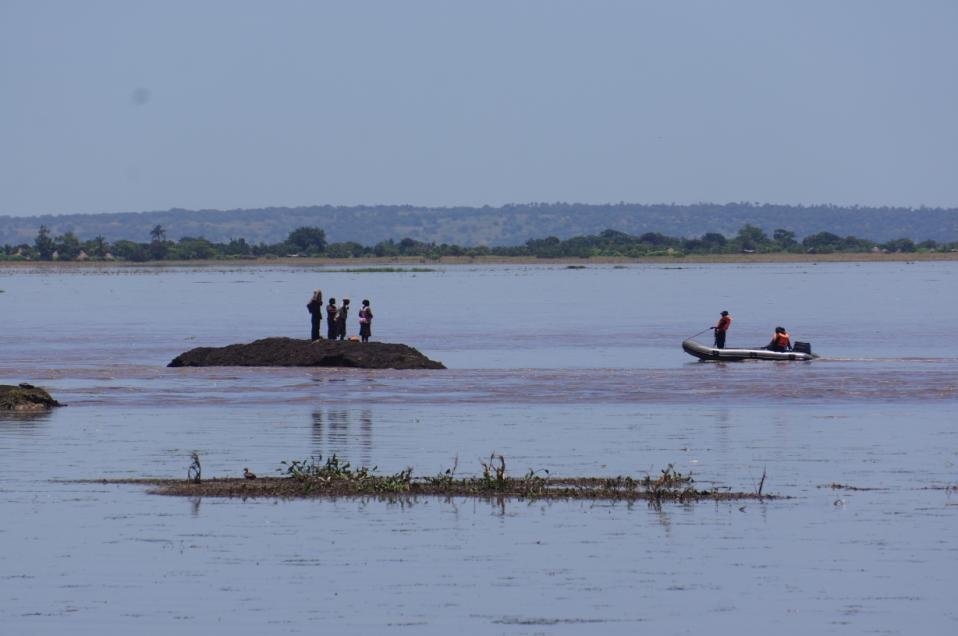 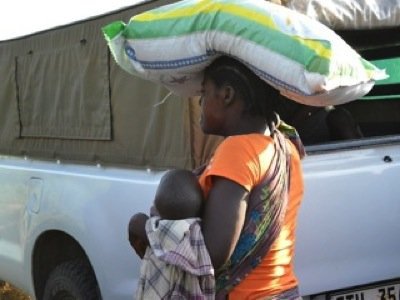 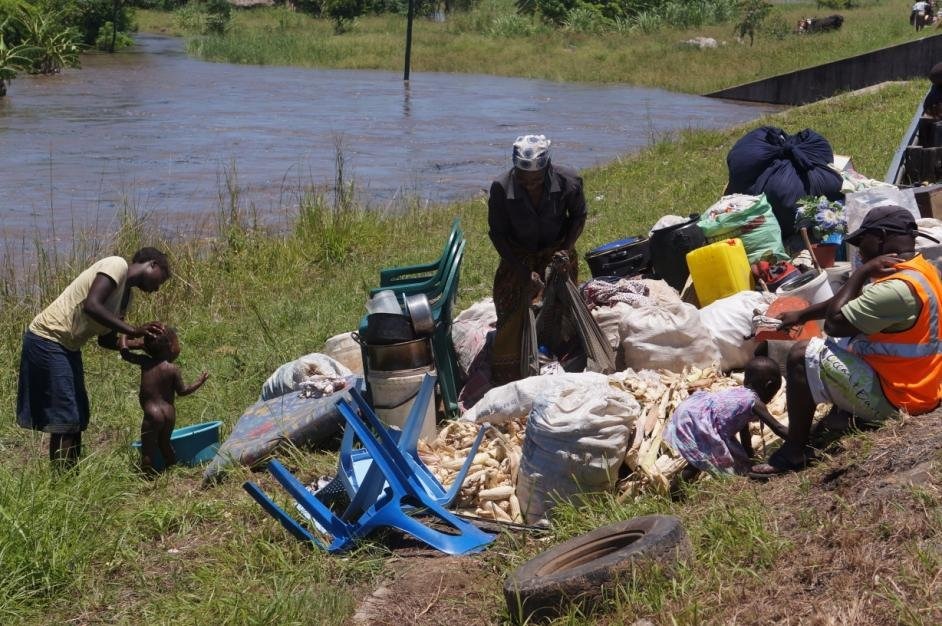