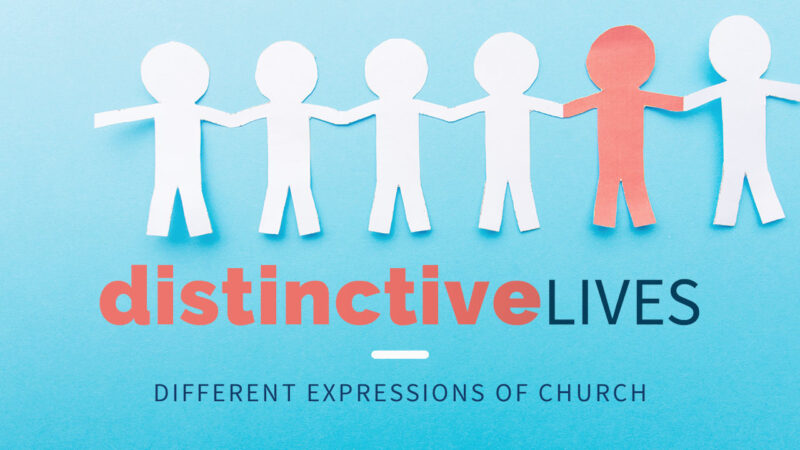 A fresh Wesleyan movement in Mississippi

How God is using a reluctant pastor to help transform the ministry — and people — of a Mississippi church.

A few years ago, as a divorced pastor, Rev. Tim Burnett was doing what many in ministry in his situation do — struggle with self-doubt and consider a different line of work. 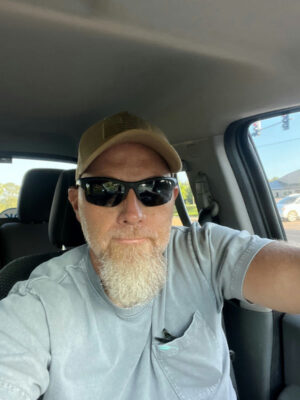 But God had another plan. “I heard the Lord say, ‘I’m not through with you yet,’” he shared. That word from the Lord and the encouraging words of a key church couple convinced Pastor Tim to keep going.

In the summer of 2019, Trinity Wesleyan Church in Byram, Mississippi, had approached him to be their pastor. He already lived in the area but was reluctant. The church was struggling, and Pastor Tim needed to deal with his own self-worth issues. Trinity finally convinced him to work with their young adults for four months. “The bottom line is, God transformed all of us in those four months,” he said. Afterward, he was asked to be the lead pastor.

Within two to three months of leading the church, COVID hit. But as God would have it, Trinity began reaching the community during the pandemic — through different expressions of the church being Unleashed — and the church began to grow.

“It was just small things here and there,” stated Pastor Tim. “We became a food distribution center, and the local TV news came out. We had the favor of God on us.” They also have a family leading a laundromat ministry, paying for people’s laundry one Saturday a month. Ministries such as these and Trunk or Treat on Halloween helped the church grow by one person or one family at a time. 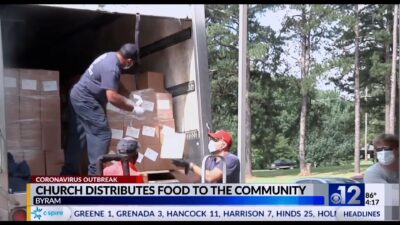 The real turning point came in October 2021 after South Coastal District Superintendent Dr. Tim Fox talked to the church’s leadership team about transformation. The team realized they needed to do something different.

“Pastor Tim was doing a lot of things right; it just takes a lot of effort to get a stuck ball moving,” said Dr. Fox. “The Rethinking Church weekend allowed him and his leaders to take a step back from the week-to-week ministry. In doing so, they were able to see things differently. They were able to assess what was really working and not working, name what they believed God was calling them to do together and develop a plan to accomplish that mission.”

“We were too little to do anything else. So, we chose to do two things and do them well,” said Pastor Tim. Those two things were to focus on Sunday morning worship and launch a Celebrate Recovery group as a different expression of church.

This didn’t come without ruffling some feathers as the church stopped doing things that had been done for years, such as holding a traditional Wednesday night Bible study. “It was the same six people coming every week. I thought, it is time to quit studying the Bible and go and ‘do’ the Bible.”

Other things changed. The sanctuary was remodeled, communion tables were taken out, the altar was removed, and new paint and lighting was brought in. “It was really hard for some of our folks. I’m thankful for saints who laid the foundation, but they are a steppingstone to the future,” he shared. “We had to change, or we were going to die.”

And change they did. A married couple who were initially reluctant about the Celebrate Recovery program had a change of heart after seeing lives being transformed and began serving them a meal once a month.

Trinity has approximately 100 people attending Celebrate Recovery on Thursdays, which has caused Sunday morning attendance to rise to its highest levels in six years.

“The altars are lined every Thursday night and confession, sanctification and growth are occurring in this small group time,” said Pastor Tim. The Celebrate Recovery group is for anyone with a “hurt, habit or hang-up. So, it is for everybody.” Three key members of the church were instrumental in starting and leading Trinity’s Celebrate Recovery group, including one who was arrested multiple times before giving his heart to Jesus, and another who spent some time in federal prison. One of those leaders is now on the path to ordination in The Wesleyan Church. “God is transforming lives.”

Trinity is now planning to add some new small groups. Their long-term goals include getting involved in mission work, such as helping with natural disaster relief nearby but also globally as well. “We have gone from 18 to 88 in average church attendance,” said Pastor Tim. “In the next season, once we reach 200, we’ll start putting teams together to reach this next step.”

In reflecting on Trinity, Dr. Fox shares, “I am proud of Pastor Tim and Christy Burnett and the Trinity Church. They have bonded together and turned outward and are experiencing the real joy of thriving ministry as Jesus changes lives left and right. I think that the multiplication of disciples happening at Trinity Wesleyan is the beginning of a fresh Wesleyan movement in Mississippi. More disciples and more life-giving churches are on the way.”