As Global Partners missionaries gather together for training in the U.S., a few share their stories of how God is moving in their fields of ministry.

“God is doing things that are outside our categories of ‘normal.’ A while back, we met with a middle-aged woman who, years before, had become desperately ill and was dying in a hospital. She saw a man dressed in white beside her bed who comforted her in her agony. Her eyes glistened as she spoke of the indescribable kindness in his voice. This man appeared again at the end of her bed and said he was sending her back—and to seek him once she returned.

When she came to, she scared ‘the life out of’ the doctors and nurses who were preparing to move her to the morgue—they had declared her clinically dead! She spent the next year searching for this man—knowing only his name, Isa.

One Sunday while walking along a street, she heard people in a room singing about Isa. She had to check it out. What joy there was for her when she found the one for whom she had been searching! She immediately gave her life to follow this Isa.

It wasn’t until about another year later that she fully understood who Isa was. Her joy turned to exhilaration with the discovery that Isa was the one true God she had sought her entire life! She had chosen to follow this Isa who had brought her back from death because she was so compelled by his presence—imagine the thrill of her first-time realization that the one who had brought her back to life was actually God!” –Missionaries to the Nune people, serving with Global Partners since 2004

“A few years ago, our son switched schools to one closer to where we live. Daniel was in the third grade and met a friend there whom he later invited to come to a church event. To our surprise, the whole family showed up.

Later we found out this family nearly died in a bad car wreck a few years earlier. They were unhurt. We also learned they almost lost their daughter when she was only a little over a year old to a heart condition and resulting surgery. These events began the opening of their hearts to seek God more fully. When Daniel’s invitation came, it was the God-appointed moment for them. They came seeking God. The mother, father, and son were baptized recently and testified to how much knowing Christ has changed their lives.” –George and Sheree Wuertz family, serving Global Partners since 2002

“Our goal is to work alongside national churches and institutions to help ensure excellence and availability of pastoral training. In February of 2017, we organized a theological education summit in Lusaka, Zambia, inviting principals of all Wesleyan institutions in Africa. Three intensive days allowed principals to connect, create vision, and work toward establishing benchmarks for quality pastoral training. As each school shared challenges and successes, what stood out most was the determination and vision that God has given these leaders.” –Randal and Candice Cheney family, serving in Swaziland and with Global Partners for six years

The Wesleyan Church has a transforming presence in 96 countries. Continue to pray for Global Partners missionaries as they amplify the local church mission for global transformation. 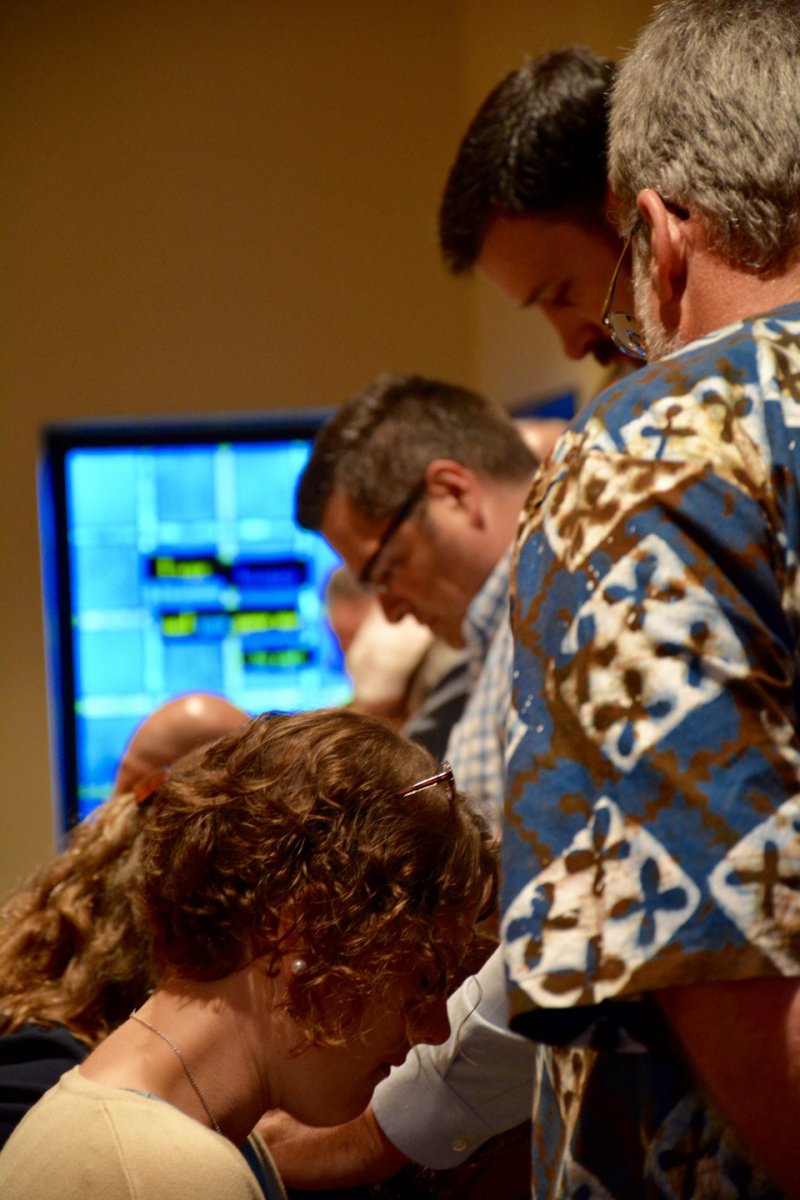