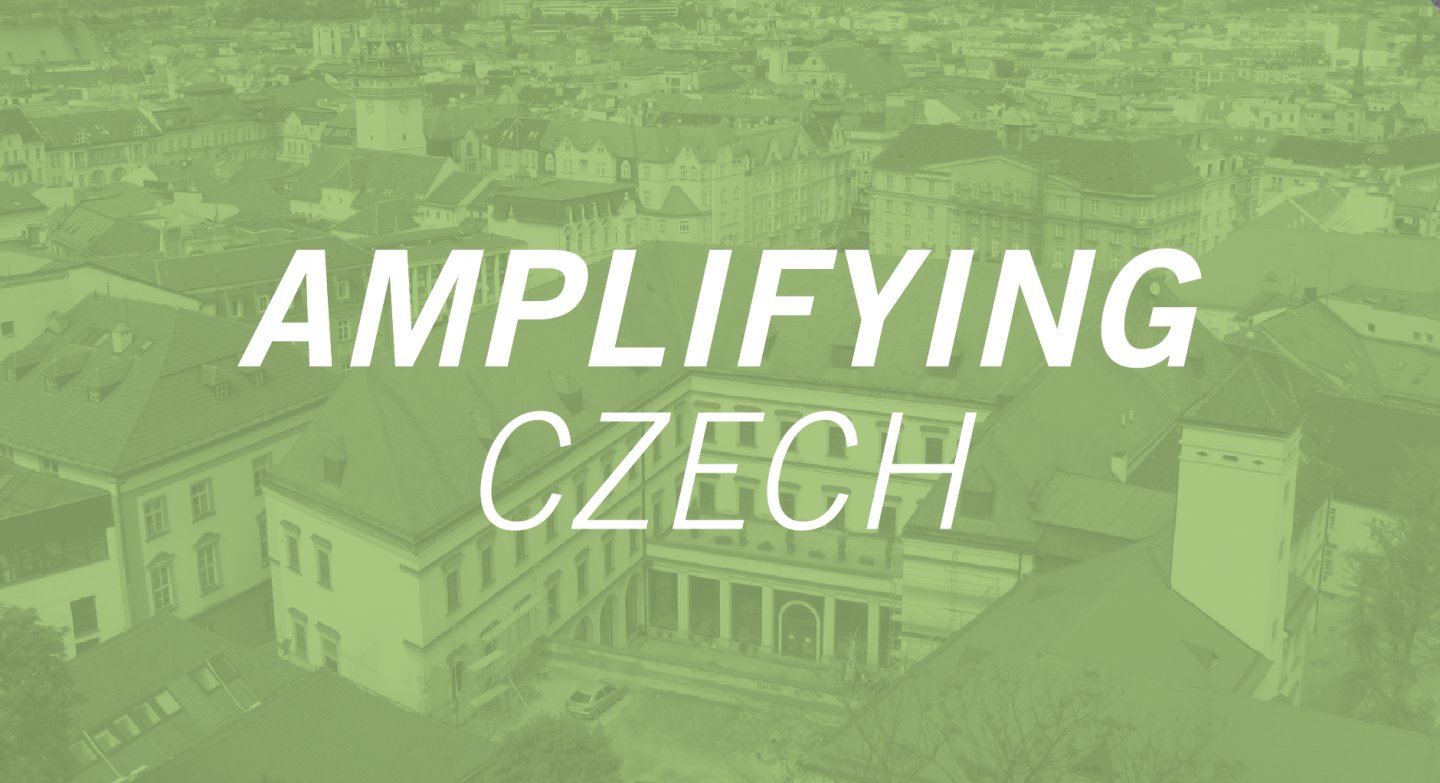 A former Czech atheist now proclaims the very gospel he sought to discredit years ago.

But in 1992, Tomas found himself in a precarious situation on the way to visit his father and stepmother who had relocated to California. Just three years after Communism fell in Eastern Europe, Tomas cried out, “God, if you save me, I’ll go to church.”

The Lord answered him and when he arrived in the States, Tomas began searching for God. “I’d never experienced anything like this,” said Tomas. “There were too many coincidences just to be coincidences. I saw miracle after miracle and I said, ‘Okay, God.'”

After coming to Christ, Tomas was working as a you pastor in Sacramento, Calif. He met Misha, a fellow Czech, whom he married in 2007. After three years of marriage, they both sensed God asking them to return to the Czech Republic and its atheistic culture. It required a lot of faith and dependence on God to provide for them. But Tomas said, “People need Jesus in Czech and we couldn’t wait. Yesterday was too late.”

Tomas and Misha now serve in Czech, and they also work with Global Partners, the missions arm of The Wesleyan Church. In the Czech culture, it takes time to build trust. After years of building relationships, Tomas serves as an ordained pastor at a church in Podêbrady that averages 50 in attendance. That’s a large church in Czech. Most of the congregation are in their early twenties.

At Wednesday night Youth Hangout, teens meet together, play video games, and practice their English. Tomas and Misha give short talks to the 30-50 teens each week. For those interested in talking about God, they can attend Q&A Club on Thursdays. Most of the 20- 30 students who attend Q&A Club are atheists, but they keep coming back and asking questions.

In the last few years, over 25 students have accepted Jesus, are growing in their faith, and some are discipling newer Christians. They plan outreach events, lead worship, and tell others about Jesus. Some are even being called to pastor. It takes time in Czech, but Tomas is encouraged that many others will follow the path to Christ as he did, and find life. 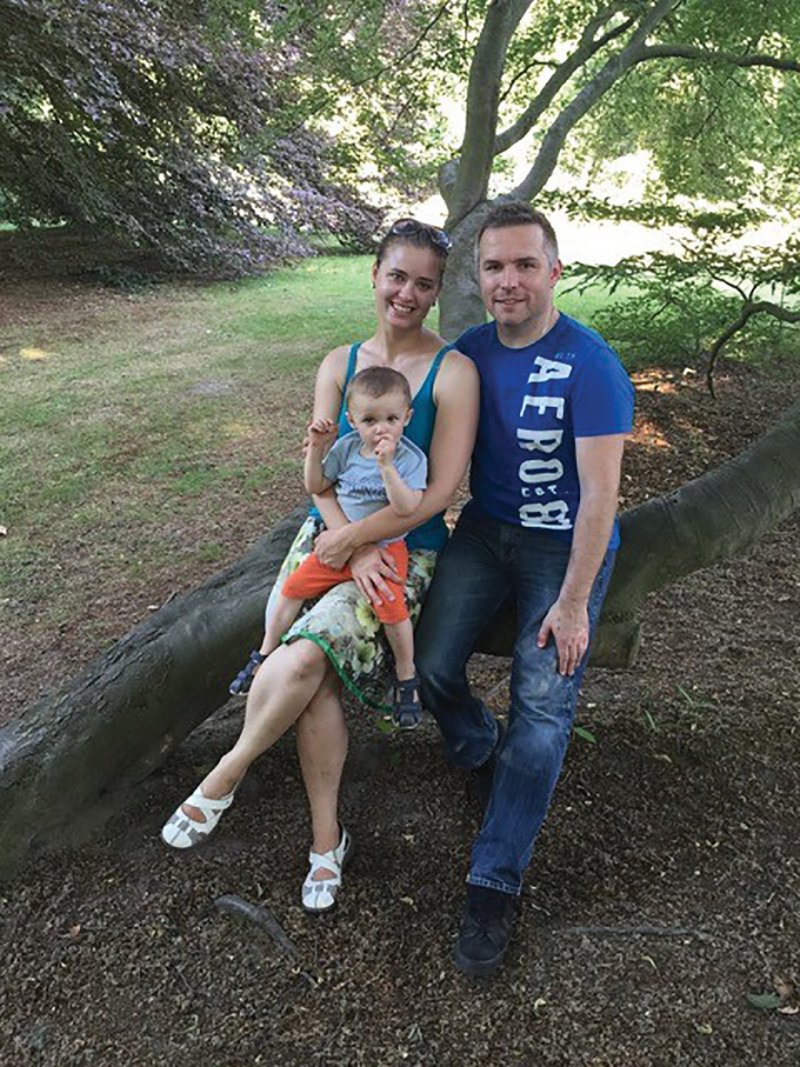