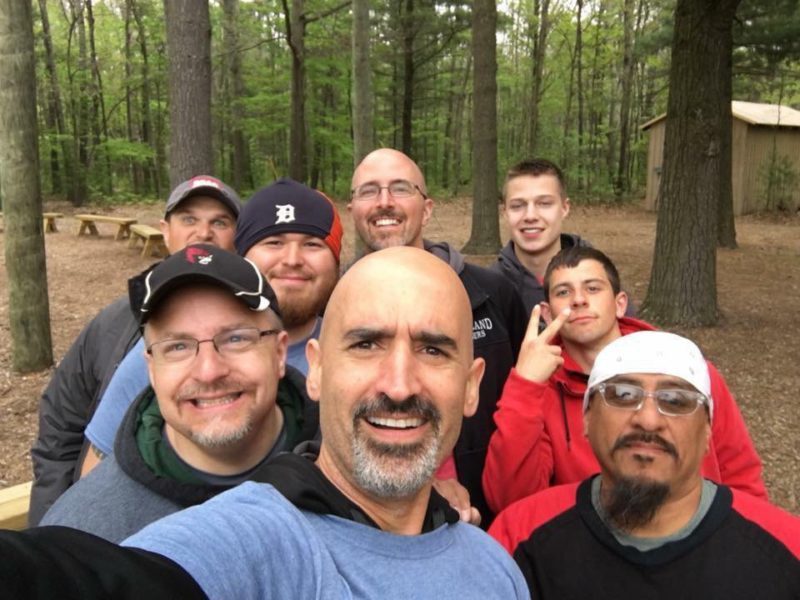 Last year, in partnership with Greenhouse Planting Network, Epic provided strong support for Awaken Church in Grand Ledge, Michigan, a mere 15 miles from Portland. Thirty volunteers were commissioned to be part of the Awaken launch and thousands of dollars were redirected to resource the Grand Ledge mission.

Shortly after the Awaken launch, however, Pastor Bower was approached by the leadership team of a struggling church in Eagle, Michigan. The Eagle church representatives believed in Epic’s mission and vision, and after prayerful consideration, announced their desire to gift their entire church property to Epic.

Having just launched a new church, sending 10 percent of its membership and promising ongoing financial support, Epic was committed to helping Awaken succeed. The building offer put Epic’s leadership in a unique and difficult position: should they accept the gift, along with the need for people and financing? Or should they focus all their attention on Awaken and politely decline the offer of a building situated at the midpoint between the two churches?

The Eagle location had the potential for Epic to reach more than 20,000 unchurched families. Epic was looking at a harvest field and praying for God’s direction.

The Epic leadership team, after prayerful consideration and deliberation, decided to accept Eagle church’s generous gift. If Epic was truly going to be a church that sends and multiplies, this was the opportunity to do just that despite potential difficulties and conflicts. Through a process of discernment and due to the proximity of this new property to Epic’s current facility, Epic’s leaders believed it would be best for the new property to be considered a second site of Epic. Epic would have a stronger connection with a neighboring community, thus reaching even more people.

Epic has committed to multiply its leadership and will launch the new ministry site in Eagle this fall. Funds are still being raised and additional people from Epic (Portland) are needed for the Epic (Eagle) launch. Work for the launch has begun as the building is being updated, technological needs are being installed and, most importantly, the residents of Eagle are beginning to see the unifying work of Christ in their community.