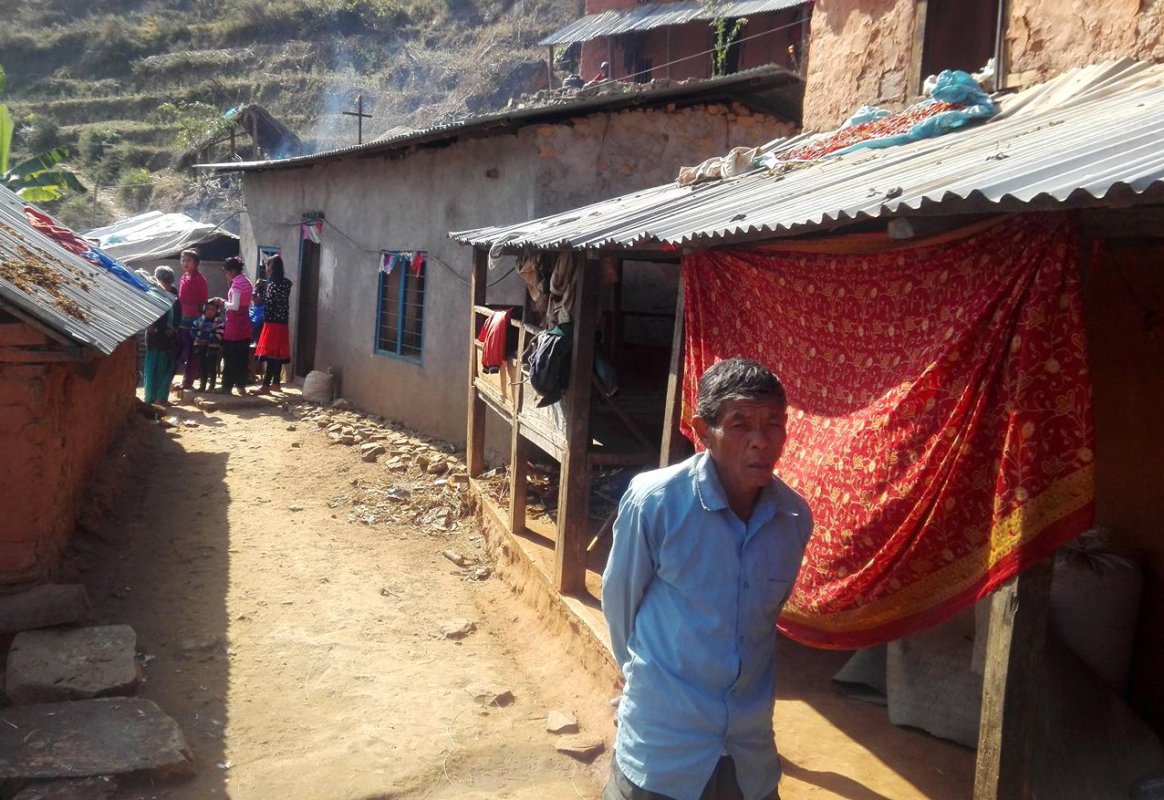 When Raj's church was severly damaged by a earthquake, he and his family surrendered their home to the congregation as a place to worship.

Raj is a young pastor in the mountain village of Pida, Nepal. He was led to Christ by a Nepali pastor about six to seven years ago. Raj was one of the first Jesus-followers in his village. A passion to reach his community for Jesus grew within him. He began his ministry and soon had a congregation of new believers.

Not everyone in the village was pleased. The village leaders, including Raj’s father, were outraged and tried to force him to leave. For several years, he ministered with ongoing pressure to either renounce his Christian faith or leave the village. Gradually, things began to change for Raj. Living out a consistent lifestyle of love and forgiveness won the respect and admiration of the village leaders.

Then the devastating 2015 earthquake hit his village. The church’s meeting place was damaged beyond use. Raj and his family surrendered their home to the church congregation to use as a place of worship. For the past two years, Raj, his wife, and two small children have lived in a small, one-room tin lean-to.

The earthquake also took out the community’s water supply. Daily the entire village population now must walk two hours down the mountain to get their water. Several in the village look to Raj to be their spokesman to get the authorities to restore water to the village. Some have even said, “We’ll believe in your Jesus if you can get water back to our village.”

Due to a generous donor in the United States, a new church was built for the Pida congregation. A team of Nepali believers just completed the building on February 16. Raj and his family will be able to move back into their home. Additionally, an American believer discovered that a water project was taking place in the area of the Pida community. Through the Christian network of Raj and his congregation, the entire village may soon have water piped to their village. Who knows how many will be won to Christ through this providential turn of events. God is good—even when his way leads through tough paths for a time.

Because of the faithful prayers and the generosity of so many, people like Raj and the growing Pida congregation are making a significant difference for Christ in their own communities throughout Nepal. 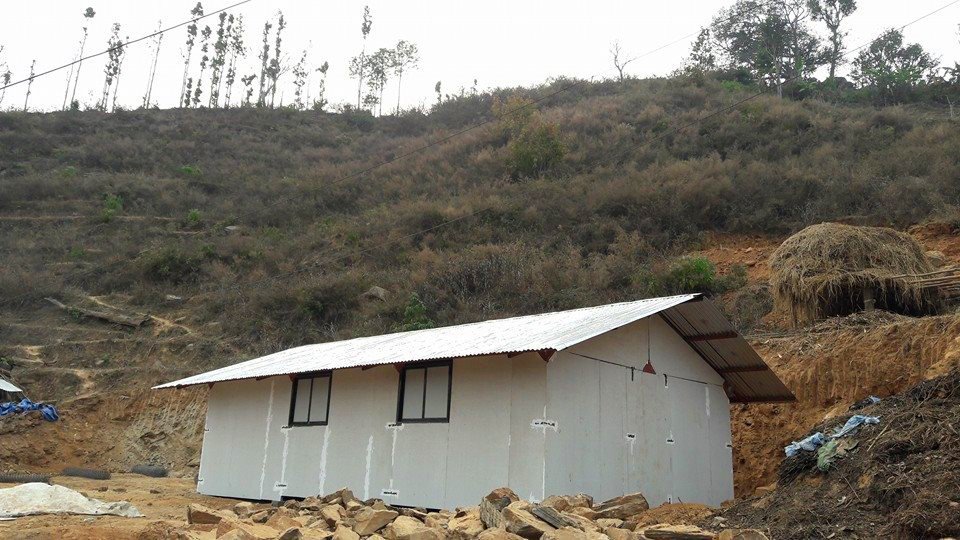