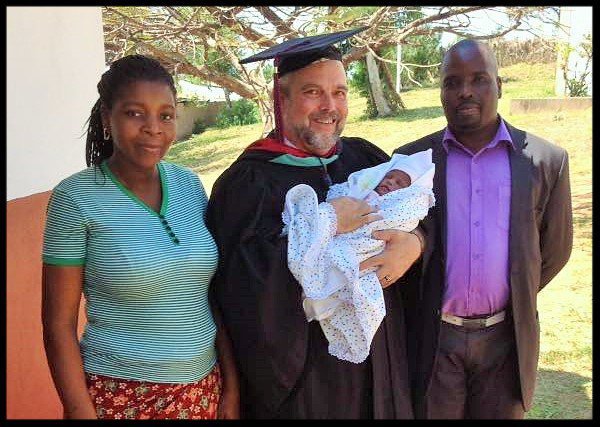 After the loss of a baby, Teresa was told if she didn't bury the baby correctly, she would be cursed and sterile. But Teresa knew otherwise, and God blessed her and her husband with 3 more children.

Delegates from across the country of Mozambique were at the Bible College for National Conference the first week of October. The Sunday closing program would already be longer than usual, but Pastor Daniel Chavango* asked, “May we give a testimony by dedicating our baby this Sunday?”

Eleven years ago Daniel and Teresa were newly married and attending our Bible College. Teresa gave birth in September, but the little girl did not survive. The hospital asked whether they wanted the child. They said yes and Mission Director Orai Lehman went home and made a tiny coffin. Some women came to them and said, “The baby must be buried only by the women. And you must not give her a name. You must not bury her too deep. If you do not follow these customs, Teresa will be cursed and be sterile.”

“No, we do not believe in superstitions,” the Mozambican National Superintendent Daniel Cossa answered. “This baby is a creation of God and will have a name, have a funeral, and the church will be present.” There was some murmuring, but he held fast.

Fast forward to two weeks ago, Daniel and Teresa stood in front of Wesleyan delegates from across Mozambique. Jim Pickett, Global Partners missionary in Mozambique, dedicated Elena as their testimony to God’s grace and blessing on their lives. Daniel told Karen Pickett, “This is how God has shown his power in our lives. Although our first baby girl died in September, we now have three children—two boys and a girl—all born in September. In addition, Elena was born on the same day as our first daughter and we are now dedicating Elena on the same day our first daughter was buried. Some women claimed we would be cursed, but we trusted in God and he has blessed us.”

*Note: Daniel is one of World Hope International’s local leaders for the cattle and well projects in Mozambique.

Chad, who heads up Scripture recordings and distribution here in Mozambique, says Solar Scripture Players are making a huge impact on people’s lives. He noticed one Sunday that as someone was reading Scripture, some women were mouthing the words. When he asked the pastor about this later he was told that although some of these people were illiterate, they have been able to memorize whole portions of the Bible through listening to audio Scriptures. Click here to read his full story.

The Audio Scriptures Project enable Mozambicans Wesleyans and others to hear the Bible in their native language on a MegaVoice Solar Scripture Player. Audio is important because literacy in Mozambique is only around 50 percent. Nine of the languages spoken in Mozambique are available, many recorded by local Wesleyan members. Since most of the local people can only afford to pay $3 for the Scripture player. Money raised through this project covers the remaining portion of the $35 players.

In addition, the Scripture players come from Israel, so Chad says that using this technology is also providing jobs for a company who employs Messianic Jews in Israel. 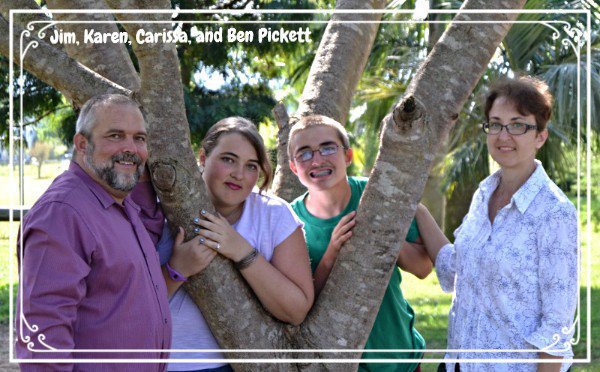 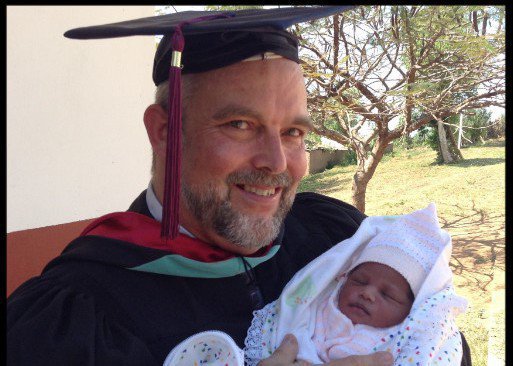