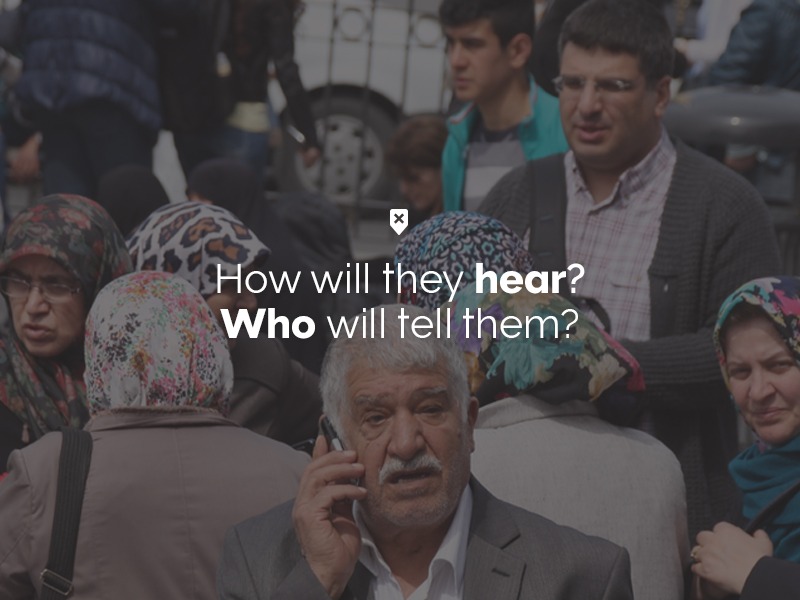 When his wife asked if he'd ever considered being a missionary, one husband replied with an unequivocal "no."

One October night in 2006, my wife blindsided me* with this question: “What would you think if God wanted us to be missionaries?” I had never considered that possibility before and was not ready to consider it then.

“Why in the world would God want us to do that?” I said. My response was the confirmation my wife needed to know that I was not yet hearing from God the same way she was.

While that question was not brought up again for a while, a different question began to form in our minds. “What if God wants more from us than we are giving now?” We were quite active in many facets of local church ministry, and yet we still felt God was continuing to prompt our hearts for an answer. If the answer was “yes,” then what did more look like?

We struggled to come up with an answer. There were no additional ministries we felt like God was leading us to be part of, and from the onset, we had a strong sense that God’s ask was not a financial one. As we continued to earnestly seek God’s will, he began to use some key people to lead us to the answer.

Our new pastor and his wife had been missionaries in Central Asia prior to coming to our home church. While we were well acquainted with missions, we began to regularly hear a word that we were not so familiar with: “unreached.” This new term, the idea of a place or people group where few, if any, had heard the gospel, began to resonate with us.

In July of 2007, we went on a mission trip to Thailand. This was the first time either of us had been to a place where the majority of people were not Christian. It was heartbreaking to see the vast majority of people living in fear of evil spirits instead of having freedom in Christ. We asked ourselves, “How will these people hear, and who is going to tell them?”

While God was steadily moving us toward “more,” there was still one problem: how could we possibly be missionaries? We had a house, careers, one child and another baby on the way. I worked in the auto industry and my wife was an architect. We thought God didn’t use those people as missionaries — that he only calls pastors, doctors, nurses and teachers.

As our pastor and his wife continued to mentor us, we realized that instead of focusing on all the things we were not, we needed to focus on the one thing God wanted from us: obedience. He desired to use us just as we were, and we did not lack anything he needed in order to accomplish his task through us. This was a monumental shift for us. 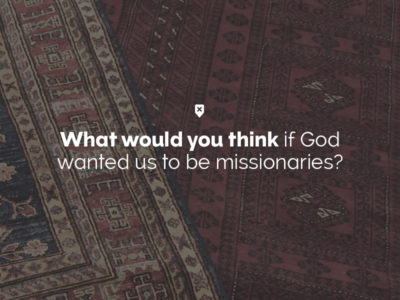 After a brief visit in 2009, we felt God leading us to serve in the “Fotizo” area. In this majority Muslim nation, less than one percent of the 80 million people know Jesus as Savior.

After resigning from my job and working tirelessly for two years to raise the necessary funds and prayer support, we arrived in Fotizo in 2011. Since arriving, we have been involved in evangelism and discipleship, intentionally engaging with people for the purpose of sharing the gospel in this land where the “soil” is as rocky and infertile as any in the world.

This journey hasn’t come without cost. We miss our families in the States and don’t get to participate in birthdays, graduations and other big events. This work has been the most challenging of our lives physically, mentally and emotionally. We have endured times of uncertainty like terrorist attacks and other threats. We have also struggled with the very strong resistance to the gospel message. However, by the grace of God, we have been able to persevere in the many challenges and we have even been blessed to be a part of two people placing their faith in Jesus.

Lives can be made new when we allow God to use us how he wants to — no matter where he takes us. 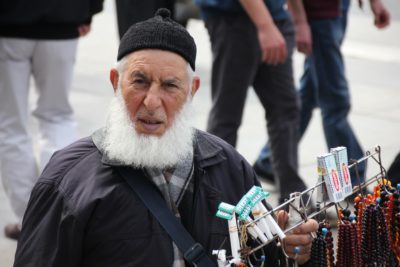 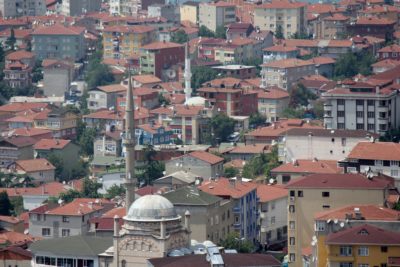