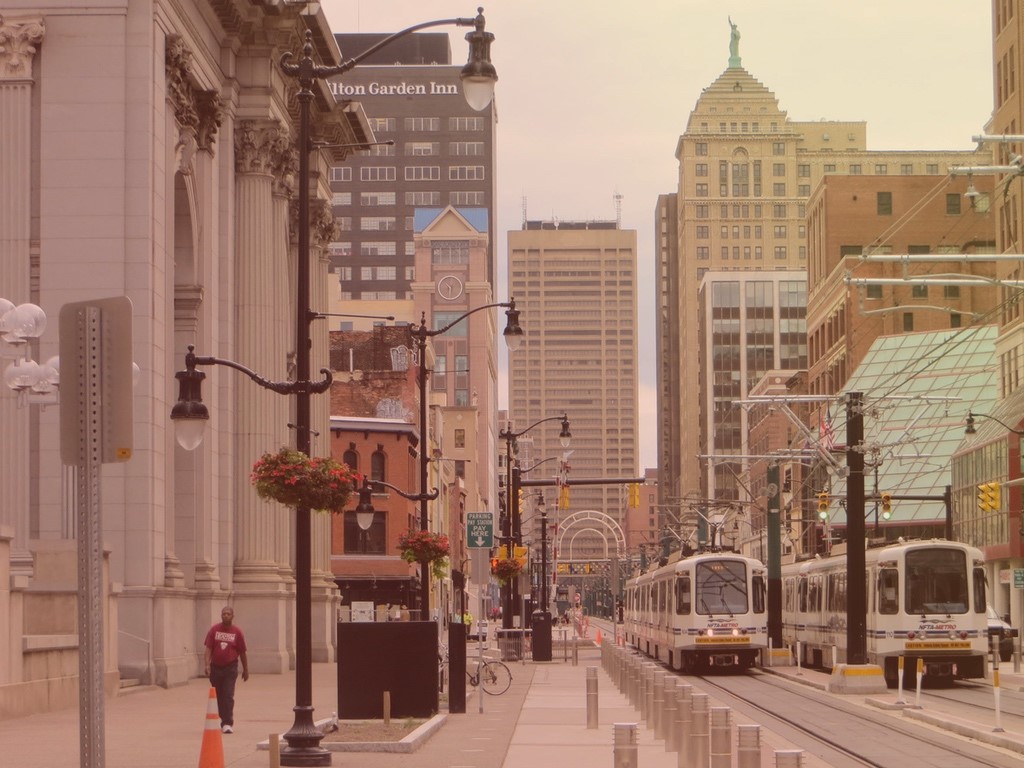 Stepping out in faith, this church is committed to "loving, living and leading" to renew a disciple-making movement in Buffalo.

With only a month and a half left before the launch of their new church plant in 2018, Resurgence City, led by Pastor Elijah Shamenda, dwindled from a core group of 45 people to a mere eight as a result of “dissenting voices.”

Despite the loss of so many people even prior to the launch, Shamenda said, “We really felt like this was still what God wanted us to do.”

So Shamenda, along with his wife, Jaynee, and six others, were obedient and planted Resurgence City.

Jaynee said, “It requires just so much faith to plant a church. And then I think even of the roadblocks we came across as we planted, having experienced tragedy already together as a church was tough.”

But forging ahead in faith, Resurgence City quickly adopted a hybrid approach to church: meeting for a traditional style gathering, but also emphasizing focus on community.

In doing so, Resurgence City developed a strong relationship with the principal of a local bilingual school, who was also a believer.

“Education is a very, very big part of our strategy in reaching the community,” Shamenda said.

Through this connection, the church has been able to open spaces for groups to meet, safely, during COVID-19, when school facilities were closed to students; they have also been able to donate backpacks with school supplies to over 100 students, and the church has started a reading program, which allows volunteers to connect with students and help them learn to read.

This connection is particularly important to Shamenda, as he understands that this is more than just about reading.

“Prison systems can look at reading rates for students in third grade, and they’re able to project how many beds that they’ll need by the time these kids are 17 and 18 years old,” he said.

As Resurgence City moves into its third year, Shamenda says they will continue to live out their vision of “seeing a renewed unified disciple making movement in Buffalo, New York” by loving, living and leading.

“We’re going to live for the week and celebrate on the weekends and so people know that Sunday is just the beginning of the week. And we’re going to tell stories about what God’s been doing through the week, and then we’re going to spread into our missional communities and just impact the neighborhoods around us,” he said. 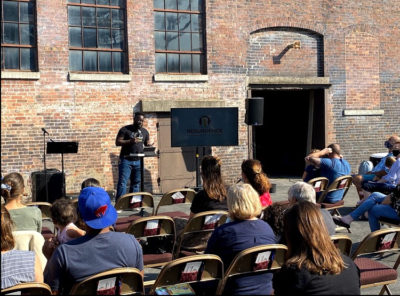