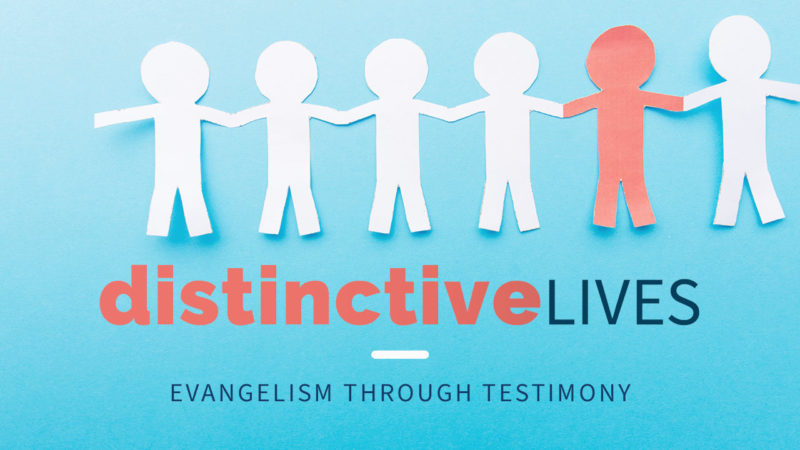 People are hungering more and more for closer relationships, something genuine and a sense of belonging. Put simply, they know who is being real with them and who is not.

Our personal stories, our testimonies of what God has done for us, become as important in engaging others as anything else the church can do. That is exactly what Pastor Jason Madison of Missionary Wesleyan Church, Forest City, North Carolina, found as a new pastor taking on the daunting task of revitalizing a church in serious decline. He had many ideas of how to turn this church around. Who knew it would be his skill at babysitting that would start an entire movement at his church?

When a young mother couldn’t find a babysitter to attend Bible study, Pastor Jason stepped up. As he walked around holding the baby in his arms, the mom snapped a picture and posted this to social media: “This is the kind of church I want to be a part of, where the pastor will babysit so I can go to Bible study.” 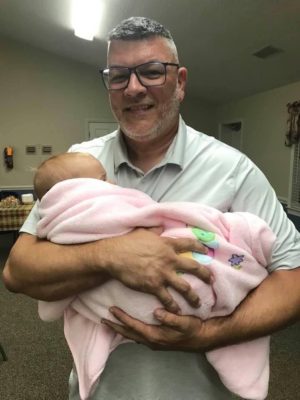 That post was a catalyst. “We started having so many families come, an overflow of families, young families!” shared Pastor Jason. “So, I said, why don’t we start eating together?”

With fellowship, dinner and classes for children and teens, Wednesday night services quickly grew from 12 people to as many as 110 as news spread of the great things happening at this church.

But it wasn’t the food they were drawn to, and possibly not even the pastoral teaching. A key to this movement was the testimony of the mother, which prompted other mothers and fathers to come. It also was a springboard for youth wanting to participate, and in telling their friends

As this developed, Pastor Jason asked two men whose lives had been transformed to share their stories. These testimonies have led to another and another publicly showing their transformed selves. Now, said Pastor Jason, “I have four guys I know of who have quit drinking completely. Disciples are making disciples. People are seeing the transformation. They are seeing someone being 360 degrees different.”

The transformations keep happening and the testimonies keep coming. The parking lot is now full on Sundays where average attendance has gone from about 24 to 170. People are asking, “What’s going on in that church?” A nearby guest preacher told Pastor Jason one day, “You are the talk of the county.”

A challenge, Pastor Jason said, in doing something that will have a big enough impact to transform lives and get people talking about it, especially in the southern Bible belt, is that people have been going to church their whole lives, but don’t necessarily know Jesus.  “I’m very real with these young men. They know if you aren’t genuine. I tell them there is a lot more to life than what you are pursuing.”

Pastor Jason and Missionary Wesleyan Church are living genuine lives in pursuit of God, testifying to his work in their lives and making disciples as they go. With God’s help, they are adding about four families a month to their ranks. But the changes taking place in Forest City are about so much more than attendance or membership numbers. It’s about building the kingdom of God one relationship, one testimony and one family at a time so all can be made new.