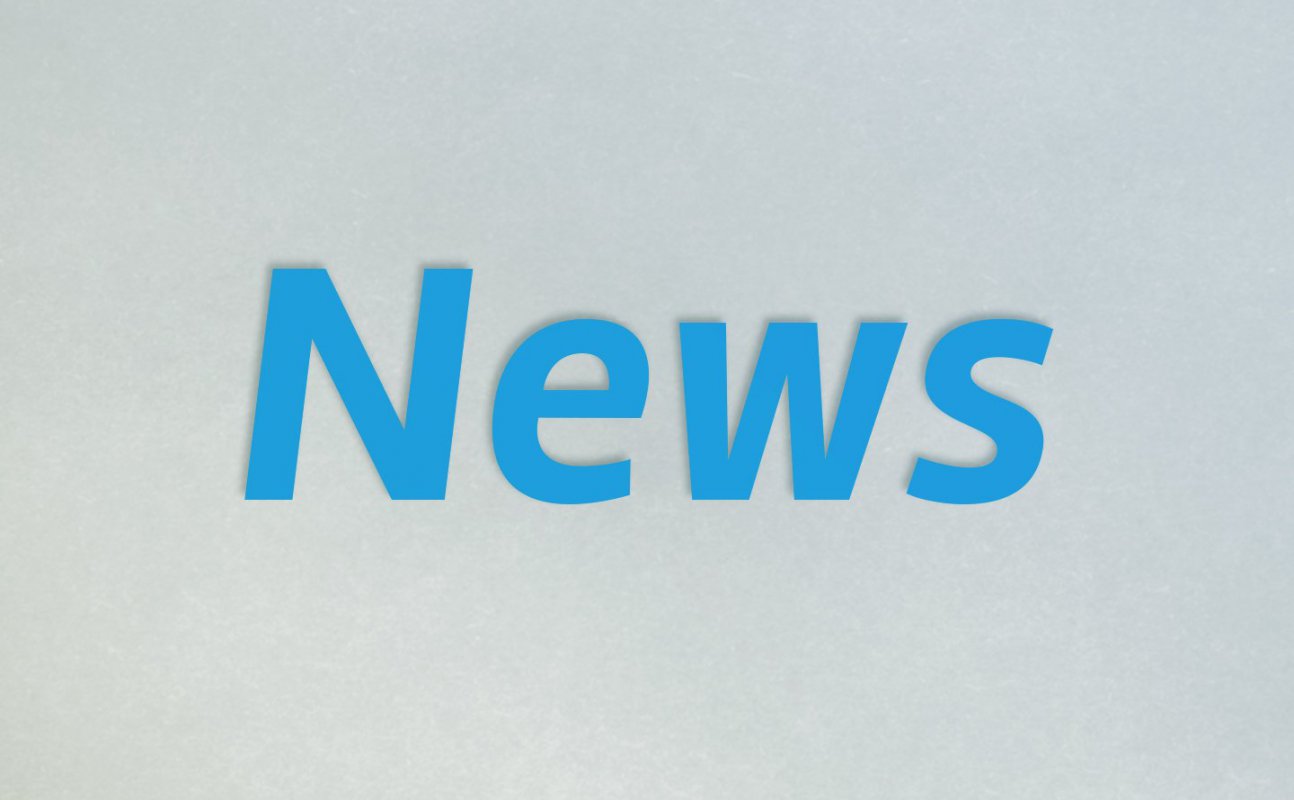 Call to prayer for the Wesleyan churches in Egypt

There are 26 Wesleyan churches in Egypt, and currently the situation in the country is in tremendous political turmoil. The security situation is fluid, and at times it is potentially very dangerous.

There are 26 Wesleyan churches in Egypt, and currently the situation in the country is in tremendous political turmoil. The security situation is fluid, and at times it is potentially very dangerous. Many believe it will get worse before it gets better. The majority of the country would prefer a secular-style government, with the rights of minorities protected. The world press is full of stories of the current ongoing struggle for power to rule there. Scores of Coptic churches and other Christian institutions have been destroyed in recent days, but so far our churches and people are unharmed.

Prayer requests from the Egyptian superintendent:

Egyptians are often heard to say, “In Egypt everything is possible, but everything is difficult!” Our brothers and sisters in Egypt need the prayers and support of our global Wesleyan tribe during these tumultuous days. With God, nothing is impossible – (Insha’Allah)!

History and status of Wesleyan churches in Egypt:

Rev. Ray Webster from New York arrived in Alexandria, Egypt in December of 1919. He traveled to Upper Egypt to begin John Wesley-style outdoor meetings and began the first church of the Christian Standard Church of Egypt in the town of Nikhila in 1920. Over the next 90+ years, the work has multiplied.

On January 1, 2004, the Christian Standard Church of Egypt merged with The Wesleyan Church and became part of the Turkic/Arabic Area of Global Partners. It was led by missionaries until 1956, but has since elected successive Egyptian district superintendents. The Central Canada District continues to offer the strongest partnership with this work, in keeping with the merger of the Standard Church. The current superintendent was elected in 2010.

Today, there are 26 churches all the way from Alexandria in Lower Egypt and south into Upper Egypt. (Lower and upper are referring to the Nile River basin.) The weekly worship gatherings average approximately 1,800.