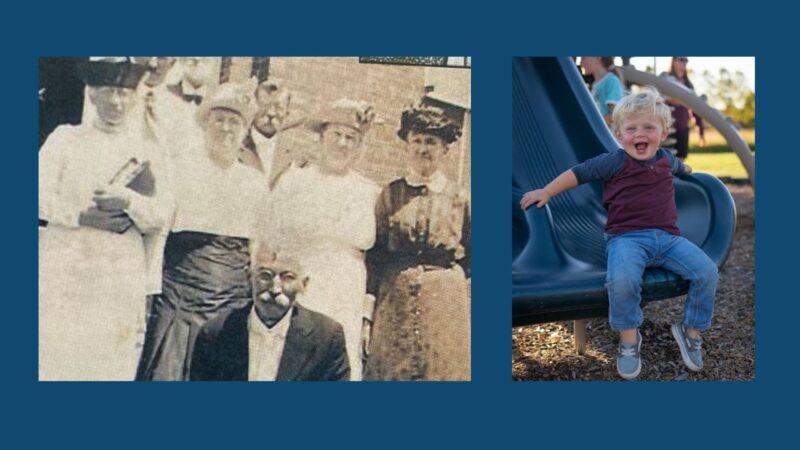 Celebrate the past, embrace the future

As Six Points Church (SPC) in Sheridan, Indiana, celebrates their 140th year, congregants are unpacking the relationship between a strong past and a vibrant future.

As a historian worked alongside the 140th anniversary steering committee, the team noticed a consistent emphasis in the photos, documents and artifacts passed down through their congregation over generations: “It’s all about the kids — one theme we noticed was the number and the emphasis on children in our congregation,” reflected Patty Nicholas, member of the 140th anniversary steering committee. “We focus on working with the various types of families in our church and making sure needs are being met; not only wanting them to accept Jesus but helping them grow in Jesus and continue in that process as they go from 5th grade to 10th grade and then on as adults.” 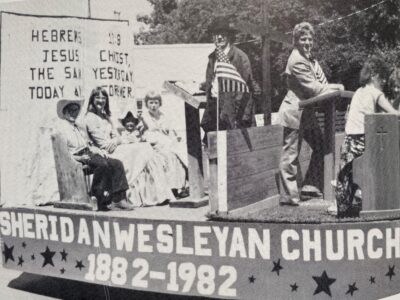 Long-time members of the congregation — some of whom have been members for 50 or 60 years — are direct descendants of the church’s founding members who noted the ways the church had been transformative in the lives of their families. Others are finding a home at SPC only recently. The anniversary celebration gave them the opportunity to engage their home church’s history for the first time.

SPC’s Saturday celebration offered that kind of immersion, including a “history tent” with various historical artifacts, displays and an immersive recreation of what Sunday School would have been like in the church’s founding years. Outside the tent, Saturday festivities included games, food, music and hosted over 340 people. 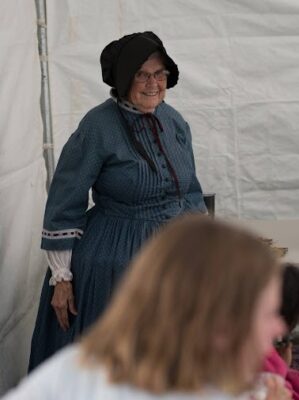 Sunday’s service — organized around the theme “Celebrating the Past, Embracing the Future” — included former pastors of the congregation, testimonies of God’s work in the church and greetings from the district brought by District Superintendent Dr. Mark Gorveatte. Senior Pastor Rev. Scott McDermid helped the congregation identify ways to continue building on their legacy of faithfulness.

“Pastor Scott McDermid and the Six Points Church hosted a wonderful anniversary that not only celebrated their history (including hosting General Conferences) but also cast vision for a bright future of disciple-making and community impact,” said Dr. Gorveatte.

“Six Points Church is (and has always been) a church that points people to Jesus,” said Rev. McDermid. “Originally, they did it on horseback with circuit riders, and now we’re doing it with the internet and live-streaming and raising people up in our congregation for ministry. And that’s what we need to keep doing and keep being. That history is a high bar for us; and in many ways, we are trying to faithfully live up to that legacy today, so we need not shy away from it, but take the opportunity to embrace it and allow it to challenge us.” 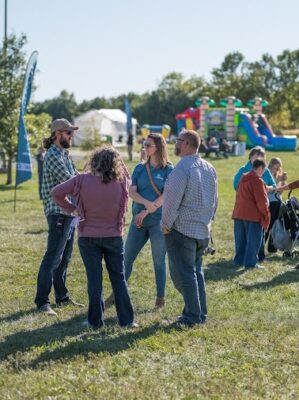 As Rev. McDermid and Patty Nicholas think about how other congregations can innovatively minister in coming years, they encourage starting by reflecting on the congregation’s values exhibited in the past.

“Not every church has the opportunity to have a long legacy to be proud of; but there are probably values your church has shown in the past that you can build on,” encouraged Rev. McDermid.

“One of our many slogans was ‘celebrate the past, embrace the future,’ and we found that to be incredibly helpful for us in our congregation,” reflected Patty.