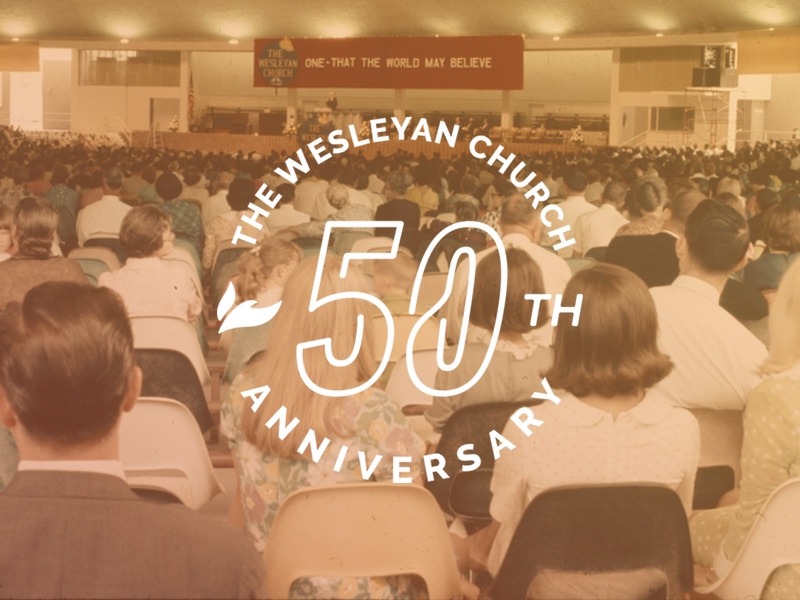 Celebrating 50 years of ministry and movement

A personal reflection on the merger that formed The Wesleyan Church.

This summer we celebrate the 50th anniversary of the merger of two denominations into one. In 1968, the Wesleyan Methodist and Pilgrim Holiness churches united to form The Wesleyan Church, a denomination that I’ve known since birth.

As a child, it seemed nothing could be duller than hearing recollections of a group of men and women gathered in a big, circular room in Anderson, Indiana, engaging in discussion about new church governance. But when you peel back the policies and expose the history that brought these people to this moment in time, you uncover a story of bold men and women who were not afraid to risk their reputations to see the kingdom of God come alive in the world around them.

We’re celebrating figures like Orange Scott who could no longer stand to be counted among the silent but raised his voice no longer to live for himself but for, “God and eternity.”

Men like Seth Rees who saw the image of God in the ex-con and prostitute on the street corner and called us to, “Rise up,” to see redemption in their lives.

Women like Betty Reed who made it her mission to redeem a boy out of the broken home of an alcoholic single father, faithfully adopting him into her church family week after week. (That boy is my dad.)

Men like Virgil Mitchell who laid his childhood dreams at the altar of the Lord to humbly and faithfully serve the Church (Watch for more on this story at a later time.)

And women like Jo Anne Lyon, who fearlessly raised our Wesleyan voice on the 21st century’s stage.

We’re also celebrating the God we serve! A God who is not willing that any should perish, but that all should be saved (2 Peter 3:9). A God who invites us to, “be holy as I am holy” (1 Peter 1:16)—not taunting us, knowing that it’s something unreachable, but for the joy set before him made a way for us to achieve it through Jesus’ gift of the Spirit. A God who invites us to bring his kingdom to earth, today! 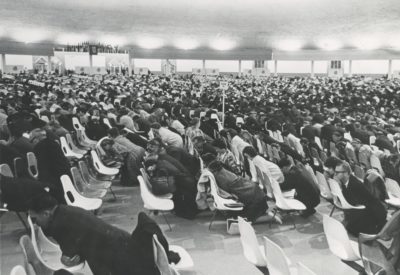 When we look back at the men and women gathered in that circular room in Anderson, Indiana, it’s not with the desire to exalt the moment—rather, we’re celebrating the collective movement, the heart and the God behind it all.

We also celebrate what is to come—a movement of passion to be set apart and holy, today. It is a heritage that defines us, not by the kingdom of culture in which we live but is characterized by the attributes of the kingdom of heaven. It is an invitation to rise up and risk our reputations and our names on his good name. It is a movement with a strong current that urges us to welcome the next generation to be swept in, adopted into this story that we share so The Wesleyan Church has a transforming presence in every ZIP code and beyond.