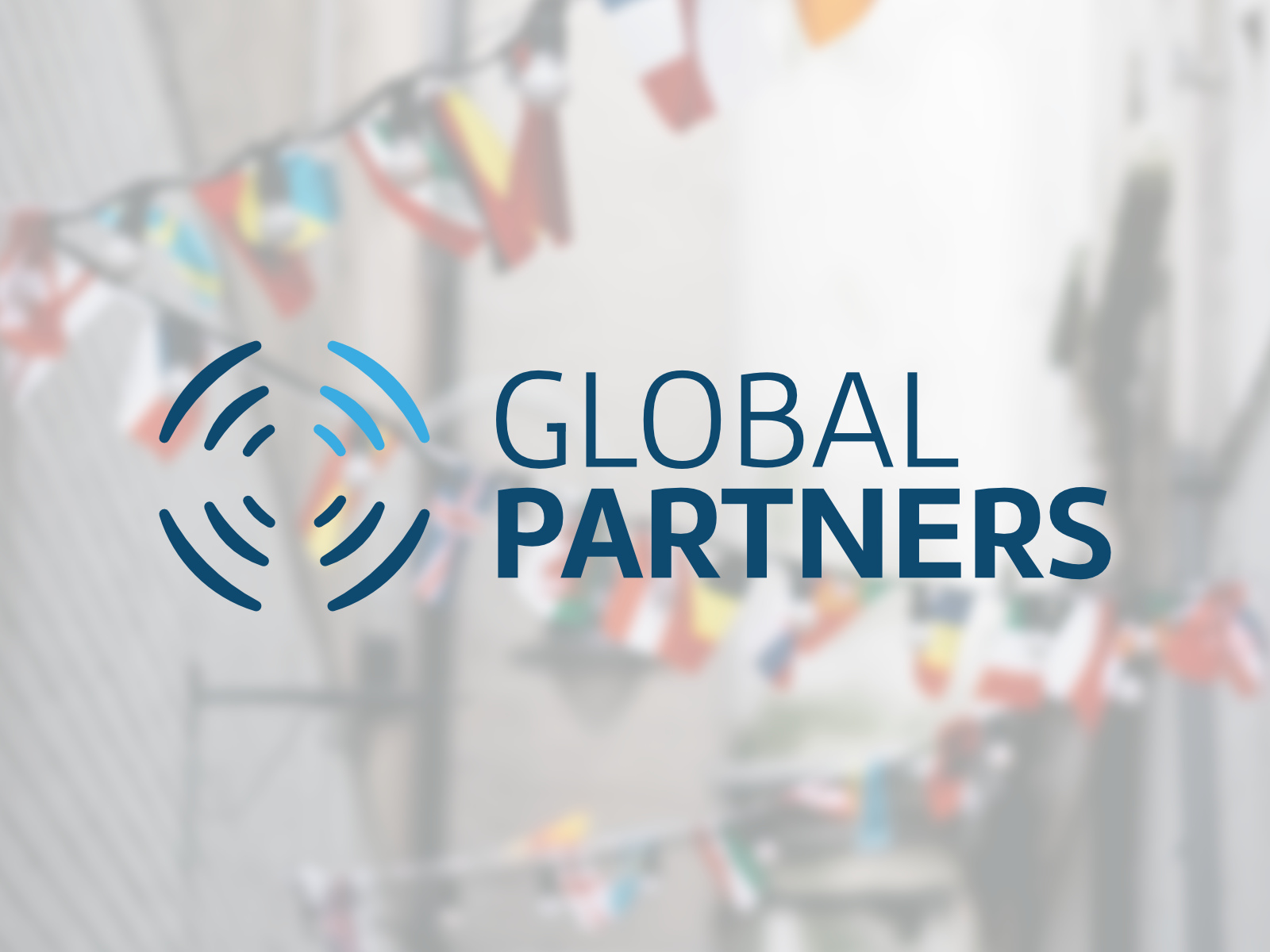 Global Partners reports on what God has been doing globally in 2019.

Global Partners, which gives global focus to the mission of The Wesleyan Church, has released its 2019 annual report in a special edition of The Amplifier. Statistics and stories testify to the worldwide transforming presence occurring through Global Partners missionaries and national leaders.

While Global Partners celebrates growth in many areas, their focus remains on the globe’s least-reached people groups.

“I continue to be challenged by the fact that four out of 10 people globally live without access to the gospel!” said Dr. Dennis Jackson, Global Partners’ executive director. “They live without a church in their community. Many do not even have the Scriptures in their language. As the global population continues to grow, so does the Gospel Gap. In fact, today that gap includes over three billion people — more than eight times the population of the United States and Canada combined.

“The situation is critical and urgent. We must go. We must send.”

One example of Global Partners’ transforming presence, an excerpt from The Amplifier, follows:

“The Chef lives in the Turkic-Arabic area where Global Partners has a team of missionaries living among a Muslim people group they call the Fotizo people. Two years ago, the Chef made the decision to become a Jesus-follower. Since then, our missionary team has been praying that the Chef would grow in his faith, that God would use him to lead others to Christ, and that God would raise up a community of believers around him. Since becoming a follower of Jesus, the Chef started discussing the Bible regularly over social media with five of his friends from his university days and his mom. Now all five of his friends plus his mom have come to faith in Jesus! Not only is God using the Chef to bring others to Jesus, he is also raising the Chef up as a leader among new believers. God is answering prayers!”

“What a rate of baptisms to salvations and 199 churches planted,” said Dr. Wayne Schmidt, General Superintendent of The Wesleyan Church. “The global Church is leading the way and the North American General Conference is inspired by them and needs to learn more from them.”