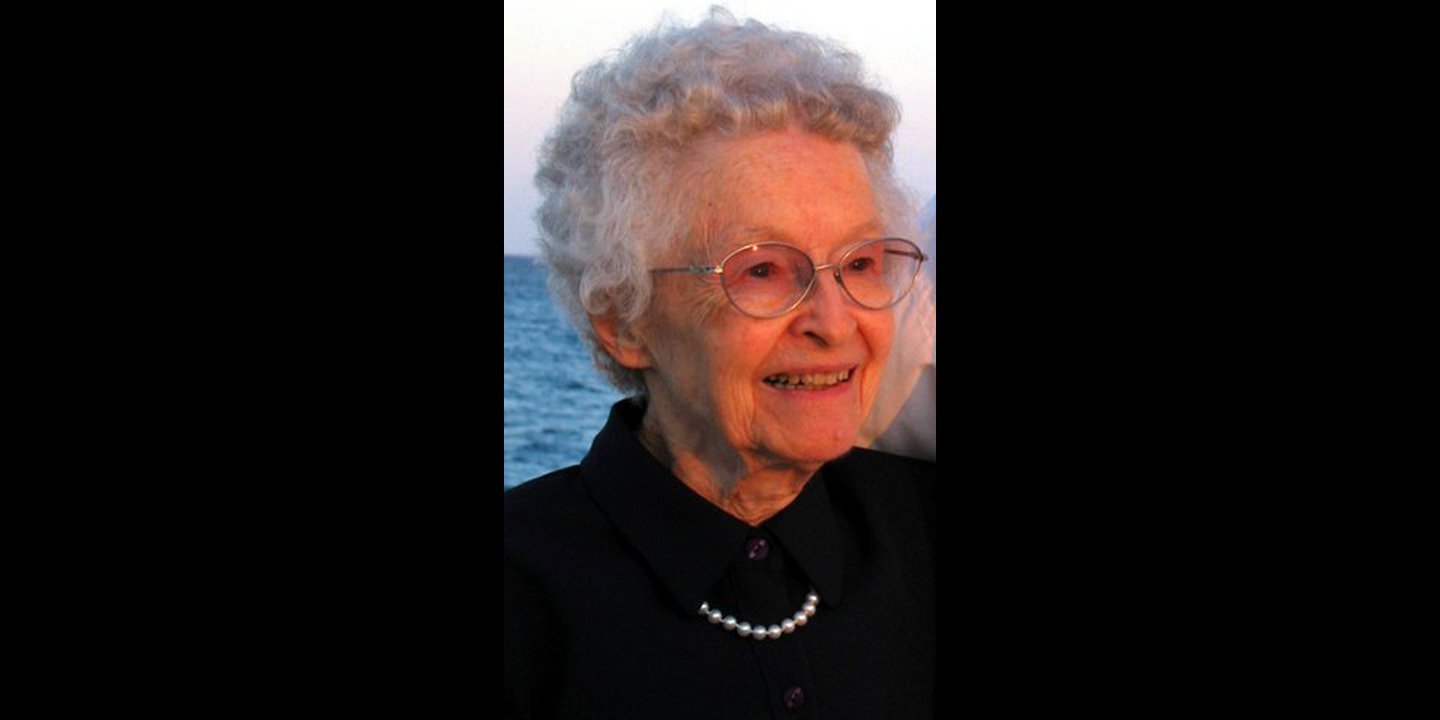 Norva (Bassage) Crosby did not fully retire from ministry until aged 99, She celebrated 100 years of life on Saturday, October 10, 2015, in Brooksville, Florida, along with family and about 150 friends from various areas of the country. On Tuesday, March 1, 2016 she changed her earthly residence for a new heavenly home.

Norva was born on a farm in Corning, N.Y., October 10, 1915, arriving several weeks early. Due to her premature birth, the doctors gave her parents zero possibility of her survival and refused to issue a birth certificate. God had a different plan.

She earned her Bachelor of Science degree in languages from Houghton College in 1938, and later her master’s degree from the State University of New York at Geneseo in 1966. Norva and her husband, Rev. Robert Crosby, who preceded her in death, served as overseas career and volunteer missionaries for 55 years from 1942 to 1997. They were early Wesleyan missionaries to Colombia in 1942 and became pioneer missionaries to Puerto Rico in 1952. Their ministry there began as a result of an evangelistic meeting held in a tent in the San Juan, Puerto Rico, area led by the late Dr. Orval Butcher in 1951. The Crosbys founded the first Wesleyan congregation in Caparra. In 1955, Norva played a huge role in establishing Wesleyan Academy, a successful Christian school which today has over 900 students, pre-K through 12th grade.

The Crosbys “retired” on a number of occasions, followed by volunteer service in the Bible School in Ciudad Valles, Mexico in the 1980s. They returned to Puerto Rico as Go-Net missionaries with Wesleyan World Missions from 1995-1997. She taught high school and college Spanish during various interim periods in the U.S. She also headed the volunteer department at Brooksville Regional Hospital in Brooksville, Fla., for many years. She traveled regularly nationwide and for family gatherings, with her last major trip being to Alaska a year ago. Until age 99, Norva regularly translated materials for CREA, a Wesleyan resource website in Spanish dedicated to providing pastors and leaders with free ministry materials that can be downloaded and printed.

She was preceded in death by her husband, Robert. Survivors include two sons, two daughters, nine grandchildren, and seven great-grandchildren.

Norva was a woman of unswerving, devout faith and trust in her Savior and Lord, Jesus Christ, evidenced by her deep, unreserved compassion for everyone she knew.