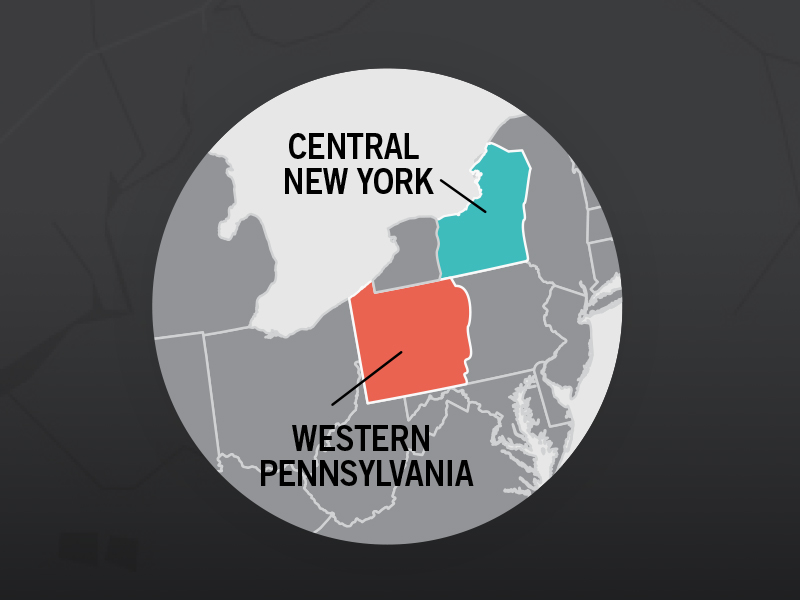 The new district will include 76 churches and a worship attendance of nearly 10,000.

The districts will submit a resolution to the General Board of The Wesleyan Church, requesting its approval in May 2019. Upon a favorable vote by the General Board, a merging conference will be held on June 13-14, to organize the newly formed district, including the election of a district superintendent and a district board of administration.

District superintendent of Central New York Matthew Pickering said, “We are thankful for the Lord’s leadership so evident throughout the merger exploration and we are excited for the opportunities that combining the two districts’ pastoral teams, churches and resources will provide toward lessening the gospel gap in our region.”