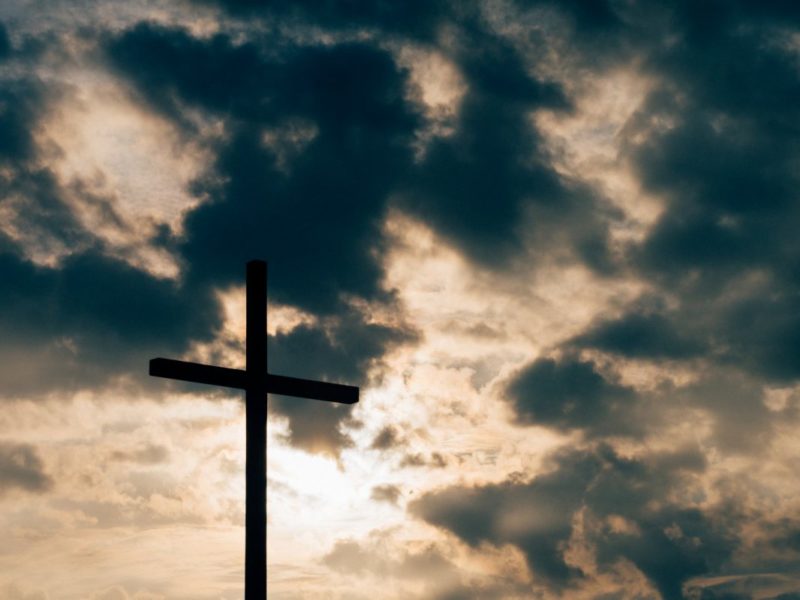 Amid a rush of response to the same-sex marriage ruling of the Supreme Court in The United States, Christianity Today published responses from “a professor, a pastor, a denominational superintendent, and the president of the National Association of Evangelicals.” The denominational response was asked for from The Wesleyan Church, which has sought to communicate a redemptive message of both hope and holiness into the debate over sexuality in this age. The article asked each spokesperson “what will change—and won’t change—for churches.” Dr Jo Anne Lyon, general superintendent of The Wesleyan Church offered her response in the piece which as follows (the editors gave it the title, “The Loving Opposition”.)

“The Supreme Court decision regarding same-sex marriage doesn’t change the core mission of God, or even our strategy on living out the mission. We are still in the business of seeing lives and communities transformed by God’s amazing grace. The church is thriving worldwide, even in places where the law of the land is not in alignment with Christian sexual ethics, which has been true since the days of the New Testament.

This decision also does not change, and should not infringe upon, our religious freedom. In the majority opinion of this decision from Justice Kennedy, it reads: “… The First Amendment ensures that religious organizations and persons are given proper protection as they seek to teach the principles that are so fulfilling and so central to their lives.”

This decision doesn’t change the mission we’ve been given or the hope we offer the world. We continue to work to eradicate extreme poverty and hunger, racial and economic inequality, trafficking of vulnerable people, killing of the unborn, marginalization of immigrants, exploitation of creation, and other sins of our culture. We are still working to see justice roll on like a river, and righteousness like a never-failing stream! (Amos 5:24). However, this ruling has altered the context in which we minister. This law of the land is now contrary to beliefs of Christians with an orthodox view of Scripture. This is not the first law passed that is contrary to our beliefs; it is merely the most recent one.

We believe that human sexuality reflects God’s image in terms of intimate love, communication, and fellowship. God’s plan for human sexuality is to be expressed only in a monogamous, lifelong relationship between one man and one woman within the framework of marriage.

We understand that our beliefs on same sex marriage will be a disappointment to some. We will continue to love all people, but we do not perform weddings of same-sex couples in any country, and while people may have rights in the country that we will respect, we will not treat that as a God-ordained marriage blessed by the church.

We will also seek to protect our religious freedom when it is threatened. We want to talk about this matter with respect and compassion, with faithfulness to our beliefs. We minister to all people, regardless of beliefs, behaviors, or status in life. All are welcomed so that we can offer selfless service and safe friendships within a supportive community. That authentic community is only possible with scriptural discipleship where transformation is sought, and where second chances are offered with compassion and grace. This kind of grace-filled, scripturally informed, and Christ-transformed ministry is how we should approach this matter.”

For more on The Wesleyan Church’s view and experience of sin, holiness, sexuality, and a life full of hope in Christ see the links to the right and below of this article.