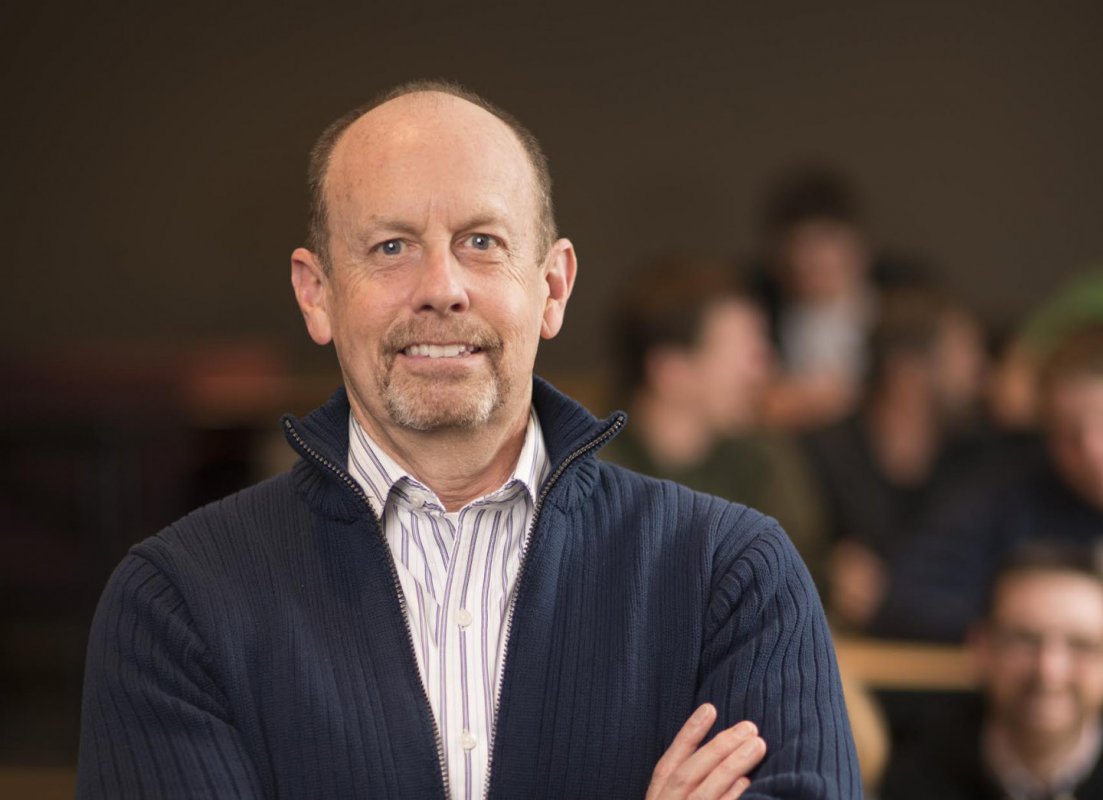 Dr. David Smith has been appointed the academic dean at Wesley Seminary at Indiana Wesleyan University. He replaces Dr. Ken Schenck, who has served the Seminary well for six years.

Wesley Seminary at Indiana Wesleyan University (IWU) is pleased to announce the appointment of Dr. David F. Smith as academic dean, effective August 16, 2015. Dr. Smith is currently the vice president for academic affairs at Kingswood University in Sussex, New Brunswick, Canada. He succeeds the founding dean of Wesley Seminary at IWU, Dr. Ken Schenck, who served for six years and returns to a full-time ministry of teaching and writing in the School of Theology & Ministry at IWU.

Dr. Smith’s heart for the local church, his passion to equip ministry leaders, and his widely recognized biblical scholarship were enthusiastically affirmed during the search process.

Dr. Smith earned the M.A. in Old Testament and the M.Div. from Asbury Theological Seminary, and the Ph.D. in New Testament Interpretation from the University of Durham. An ordained minister in The Wesleyan Church, he also previously served churches in the Free Methodist and Church of Christ in Christian Union denominations. This appointment marks a return to IWU for Smith, where he previously served as associate dean of the School of Theology & Ministry prior to his departure in 2010.