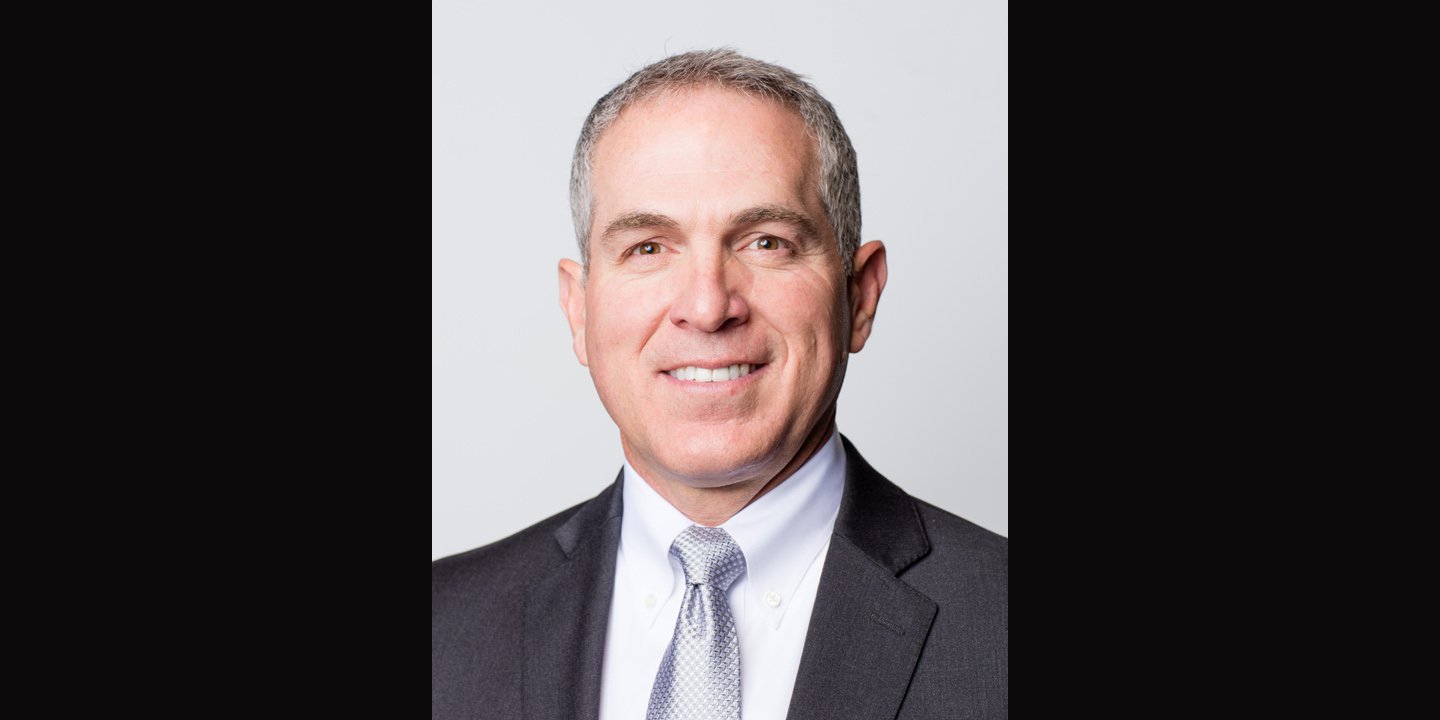 DeMichael selected as Under Armour Athletic Director of the Year

Indiana Wesleyan University's Mark DeMichael is one of four athletics directors within the National Association of Intercollegiate Athletics (NAIA) who has been named director of the year.

“The Athletics Director of the Year Award honors those men and women who are visionary leaders in college athletics,” said Nick Carparelli, Under Armour senior director of college sports. “Under Armour is proud to partner with NACDA to facilitate this recognition for the top athletics directors across all divisions.”

The recognition spans seven different divisions of collegiate. The Athletic Director of the Year award is to highlight the efforts of AD’s at all levels for their commitment and positive contributions to student-athletes, campuses, and their surrounding communities.

DeMichael was previously honored for his work with the Indiana Wesleyan athletic department when he was voted by his colleagues as the Crossroads League Athletic Director of the Year for the 2014-15 season. That honor was the second of his career.

The former Wildcat baseball coach is in his eighth year as athletic director at Indiana Wesleyan. He has implemented the annual IWU Athletic Department Commissioning Service, spearheaded the Auckland, New Zealand Sports Ministry Blitz 2013, and helped bring the NAIA Outdoor Track and Field National Championships to Indiana Wesleyan in 2010-13. He is currently in his second season on the National Selection Committee for the NAIA Baseball National Championship.

DeMichael oversees 16 programs in the Indiana Wesleyan athletic department and will see the 17th program begin next year with the addition of women’s swimming & diving.