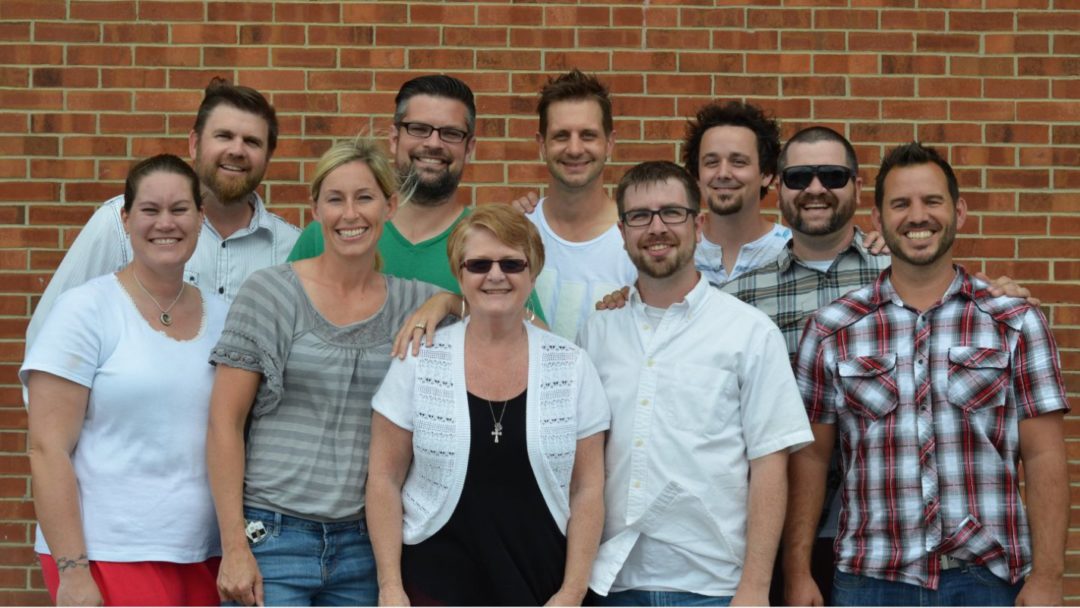 HopeCity, a Wesleyan church in North Carolina, has been presented the first-ever Life Transformation Award. The award was presented at the Exponential Conference in Tampa in April.

During the Exponential Conference East in Tampa, Fla., April 28-30, 2015, The Wesleyan Church awarded HopeCity its first ever Life Transformation Award.

Closely aligned with the denomination’s mission for multiplying its numbers and restoring Christian values in communities across the country, this award is a reminder that churches have a ripe mission field right in their own local communities.

A church in Thomasville, N.C., HopeCity has a weekly average attendance of 750, the highest church plant growth rate for the past three years.

“Winning this award is just a reminder and confirmation that here at HopeCity, we have some of the most gifted, passionate, and loving people,” says Scott Newton, HopeCity’s lead pastor. “We received this award not because of the work of one person or even the work of our amazing staff, but because of the collaboration of hundreds of people truly living out the gospel.”

HopeCity was formerly known as Connection Church, but in February 2015, leadership changed the name to HopeCity as an opportunity to further communicate hope to the community.

“It’s been an amazing three years here at HopeCity, but we haven’t seen anything yet,” says Newton. “We know that greater things are yet to come for our communities and HopeCity.”

HopeCity, founded in 2011, has been meeting in a local high school. This weekend the church will launch services in its new facility.

“Rather than being satisfied with rapid growth, HopeCity determined to use their momentum to spread the gospel in an area where many churches had decided to leave,” said Jerry Lumston, district superintendent of the North Carolina West District. “This deliberate decision that will address social and economic needs will be driven by a clear message proclaiming that the best answer is a relationship with Christ.”