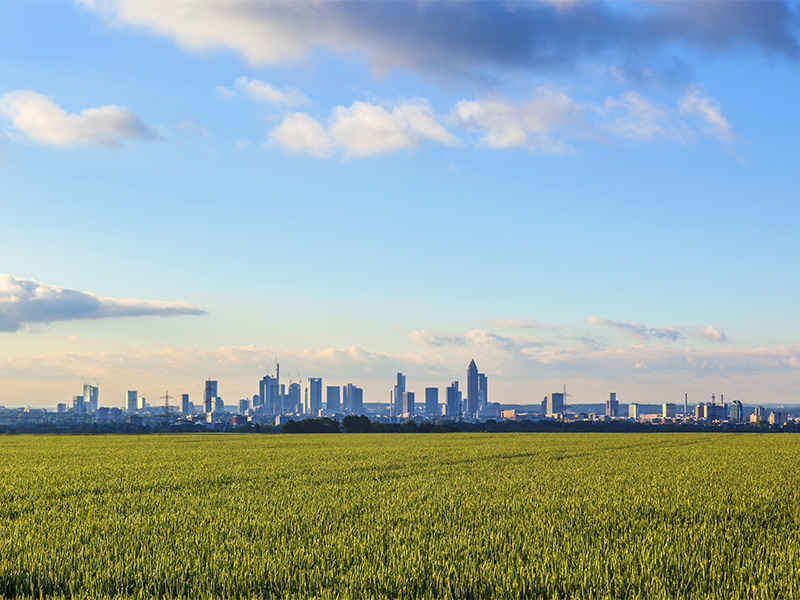 Discipleship for the rural, urban and “dones and nones”

A rural church pastor sensed God asking him to help minister in the urban settings in a neighboring state.

A rural church in Minong, Wisconsin, is planting an urban congregation across state lines, focusing on small-group discipleship rather than large-group worship services.

Years ago, Rev. Ben Kidder, pastor of The River — a congregation of The Wesleyan Church in Minong —heard a leader with the denomination speak on the importance of urban ministry. As the leader emphasized the importance of rural churches reaching into cities, Kidder bristled. After all, The River is situated just outside the village limits of Minong, home to 500 residents.

Initially, the idea of planting in a city seemed ridiculous.

“But then we realized that we need to move into these places,” said Kidder.

That realization started a journey of discernment for their congregation, as they considered which nearby city God might be drawing them toward. Because Minong is rural, the population visits nearby cities like St. Paul or Duluth, Minnesota. Containing a population of 85,000 only 50 miles away from Minong, Duluth seemed a natural fit. (The Twin Ports metro area’s population is 250,000.)

The dialect of the gospel, however, changes in the move toward a more ethnically, theologically and experientially diverse place. Reviewing census data and trends over the past several years, Kidder estimated that as many as 60 percent of Duluth’s population would identify their practice of faith as “done” (previously churched but actively disengaged) or “none” (unchurched, with little or no previous experience in faith).

“We’re experimenting with a micro-church … and we’ve been studying multiethnic churches, seeing how they engage their cities, and as we’ve done that, we’ve been exposed to this vision of church that’s way different than ‘fill your building and feel like you’ve done your job.’ That has helped build another ecclesiological model that really presses into the Lordship of Jesus Christ,” Kidder said.

In an unchurched setting, familiar expressions of church (a designated building, a full band and a traditional sermon) feel unnatural to many people uninterested in church. The team at The River has been sifting through their approach in Duluth, deciding to listen to the demands of the context, rather than simply replicating what works in Minong.

“If we show up [in Duluth] with a song and dance and big-box building, the population won’t understand the language we’re using,” Kidder said. “So, we’re asking, ‘How do we speak a language for the people who are baffled by these Sunday-morning gatherings?’”

That contextualization will continue in Minong, as Kidder’s own ministry will shift from the senior pastor role toward a co-vocational role, consisting of multiplication, discipleship and sending. Hiring a new senior pastor, The River will continue reaching its own community, even as Kidder works part-time at the church and starts an agricultural venture. To this point, his coaching role has included mentoring the members of their team who have already settled in Duluth.

Those team members have been familiarizing themselves with their neighborhood and paying attention to the way people build community. One member noticed an outdoor bar in a neighbor’s yard, and the team began praying.

“If they were interested just in drinking by themselves, they would have put the bar in the garage or something,” said Kidder. “But they’ve put a bar outside, which means they want community … we’re seeing that desire for community and seeing the bar, and we’re asking, ‘how does God sanctify this place?’”

As the team continues processing this transition, they ask for prayer over the communities of Minong, Solon Springs and Duluth, and for themselves as they work to faithfully harmonize with God’s work in both places.

“In many ways, what we’re doing feels abnormally normal,” said Kidder. “We feel generic and off-brand. There are times in the church world where flashy, smoke machines and special T-shirts get celebrated. That’s not us. But the ideas are phenomenal. What this little church is doing is pioneering and cutting-edge and should be copied globally.”