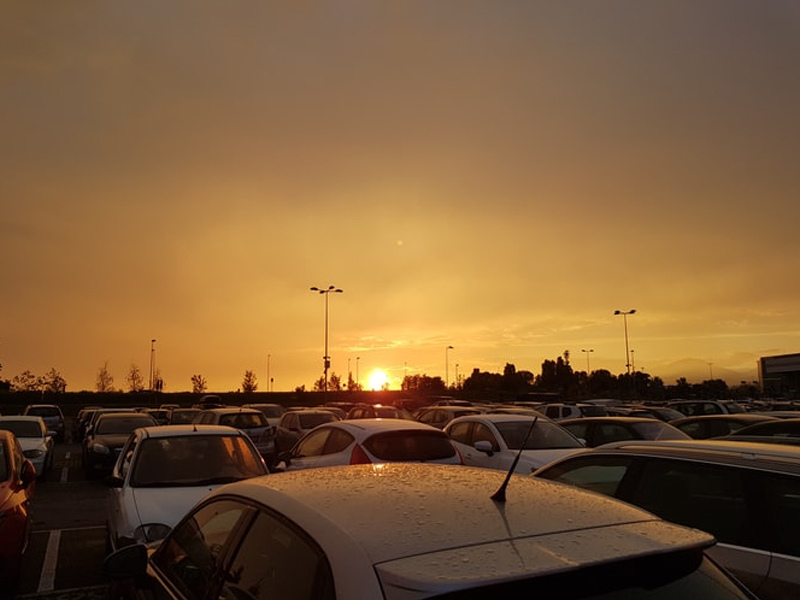 Drive-in funeral is a ministry first

Around 100 people heard the gospel via car radio while maintaining social distancing at the church in Salem, Virginia.

When someone from the community needed a funeral for a recently deceased family member in the midst of current COVID-19 restrictions, she approached Rev. George Larue of Faith Wesleyan Church in Salem, Virginia, for help.

Larue has been hosting drive-in services on Sundays, ever since churches across the U.S. had to close their doors because of the outbreak. The person who asked him to perform the funeral knew that information and reached out.

“Someone in the family knew that I do drive-in services for church so they came to me and asked if I would be willing to do a drive-in funeral for them,” said Larue, who performed the funeral May 2.

“Our church yard was literally full of cars that came to hear the service while we maintained social distancing,” said Larue. “It was definitely a first for me to do a drive-in funeral, but it was a huge success.”

A city of approximately 25,000, Salem is located on the western outskirts of Roanoke. Faith Wesleyan Church (FWC) is not a large church, with Sunday attendance averaging in the low twenties, and has been a present in the community for 34 years. The congregation is mostly elderly and, from time to time, some younger people come.

When the COVID-19 pandemic started, Larue immediately ordered an FM transmitter and ran it through the church’s sound system, so folks could turn into an FM radio station and attend drive-in church services.

A member of the family of the deceased, who had a connection to the church, attended FWC’s Easter Sunday drive-in service. That connection led to the relative requesting that FWC host the funeral. (The funeral home had told the family that they could only handle a limited number for the funeral due to the pandemic, so they looked for an alternative way to conduct the service.)

On the day of the funeral, Larue met with the immediate family and performed a short service just for them. The drive-in funeral then occurred and the lot in front of the church’s fellowship hall was packed with 30-40 cars. The service also included flowers and pictures placed on tables outside to honor the deceased.

Larue is thrilled that the funeral went well logistically. But he’s more excited that “around 100 people got to hear about God and his love through the funeral message!” He sees this as an opportunity to serve others well, especially in this difficult season.

“As a pastor who loves his people, I always search for ways that I can help others,” said Larue. “I did not know the deceased or the family, but we became friends through this service. God gave me a way to help a family that I did not even know, and I am still hearing great reports on this service. Some have even said they want to start attending our church.”

The sanctuary was empty during the funeral, but Larue knows God’s redemptive love was present outside on the one-acre lot beside the church that day.