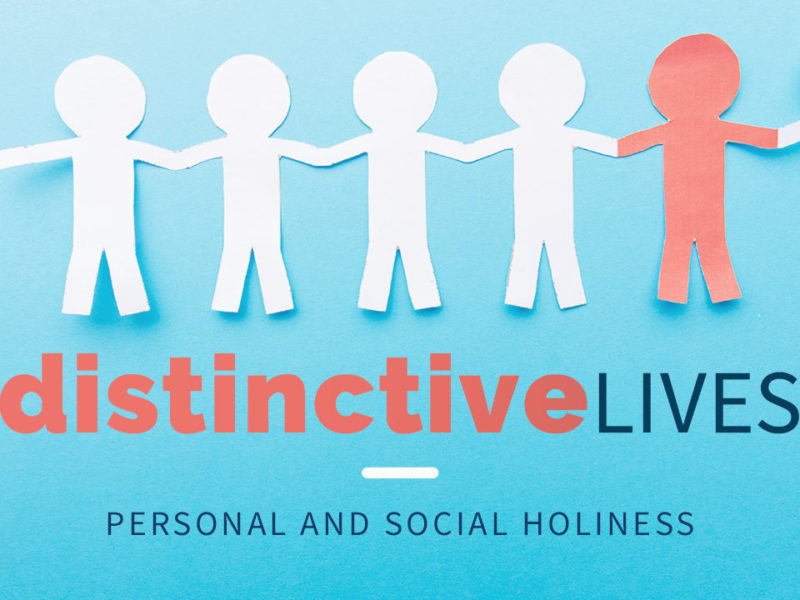 Two North Carolina pastors — Cameron Dockery and Anthony Smith — blend pastoral and civic service as they care for their community.

Genuine pastoral care and concern is never limited to a local congregation. It spills out and over the congregation, reaching to express itself in the social and personal concerns of the community in which they live. For Wesleyans, this care and concern seeks to bring the hope and holiness of Christ into the real-life brokenness and injustice of our day.

Many of the qualities that go into being a good pastor, as it turns out, are the exact qualities needed in civil servants — the ability to lead paid staff and volunteers well, a passion for the health and well-being of the community and prowess in maintaining financial stability.

Those are some of the skills coming in handy for two pastors in North Carolina who have added “elected official” to their resumes. Coincidentally, both also have an interesting back story on how they came to be disciple makers themselves. 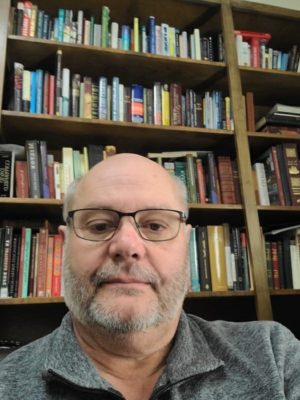 Rev. Cameron Dockery, senior pastor of First Wesleyan Church in Robbins, North Carolina, was tired of hearing complaints about the town that saw textile mills and chicken plants close due to economic policies that gutted small-town America. “My thing is, if you are going to complain, then why don’t you get involved and contribute? I figured I’d better practice what I preach.” He ran for mayor of Robbins and was elected in November 2021. “I’ve been chairing church boards for 30 years. It is the same principal! John Maxwell says you can only lead by influence,” said Rev. Dockery.

His journey to Robbins started five years ago with a simple care strategy: “I spent the first few years hanging out at restaurants and drinking coffee with people.” That seemed to work as both the church and the town are now seeing positive signs of growth.

Rev. Dockery’s own spiritual journey is a result of someone else’s influence. He came from a non-Christian home, met a girl when he was 19 and began going to church with her. They fell in love and he proposed. But after showing up to his wedding rehearsal an hour late and drunk, he received a verbal straightening out from his soon to be mother-in-law, which he admits he needed. Three weeks after getting married, he became a Christian and enrolled in Bible college soon thereafter. Rev. Dockery states, “It was a complete turnaround in my life.”

Of his new role, Mayor Rev. Dockery says, “You have to earn the right to lead.” He shares that he will not leverage his position as pastor for political gain, and “I will never talk politics from behind the pulpit.” His ultimate goal is to get the church’s influence into the town’s affairs. “And by that, I mean the body of Christ, not just our church. I want the see the body of Christ have influence.” 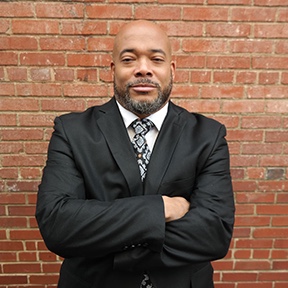 Pastor Anthony Smith grew up as an atheist in Birmingham, Alabama, in the 70s and 80s. After becoming a Christian in his early 20s, he was drawn to discipling others and has now been in ministry for 24 years.

Now in Salisbury, North Carolina, he and his wife Toni launched a missional community in 2011 called Mission House, which today is a church plant for the North Carolina East District. He is pursuing ordination in The Wesleyan Church.

Saying that the Holy Spirit has “gifted me with an insatiable curiosity about God’s world,” Pastor Anthony seems to have a natural passion for the community and community activism. In November, he was elected to the Salisbury City Council. “After several years of leading grassroots initiatives in my community and in the wake of the George Floyd murder in Minneapolis, I discerned a call to scale up my social justice activism and work within city government in the arena of policy and systems to bring about a larger impact in my community.”

No one at Mission House resisted his run for office. “People saw it as an extension of my public witness for the gospel,” reflects Pastor Anthony, an overflow of the hope and holiness of Christ. Mission’s congregation believes in “being the church” in the streets of the community,” he says. Their church has now become a community hub for the arts through monthly events that draw local talent to help build community, as well as by hosting townhall meetings to discuss issues impacting the financially disadvantaged.

Pastor Anthony has this to say about using public office as a witness of the gospel: “To bring to bear the love, justice, hospitality of God in the arena of local government. I believe that Jesus, in the power and presence of the Holy Spirit, is actively healing the world, making all things new.”