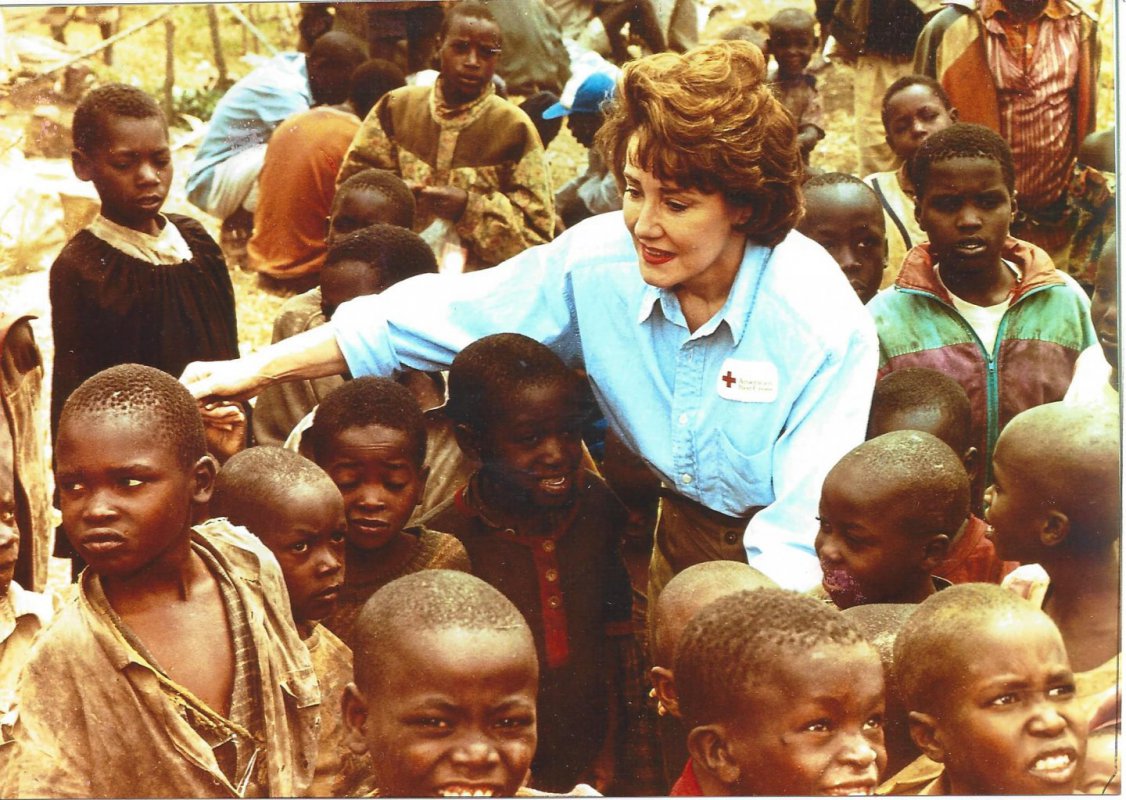 ​Elizabeth Hanford Dole, whose influence extends from the highest levels of American government to the world’s largest humanitarian organization, has been named an IWU World Changer.

Elizabeth Hanford Dole, whose influence extends from the highest levels of American government to the world’s largest humanitarian organization, was inducted into the Indiana Wesleyan University Society of World Changers during homecoming activities on Friday.

Dole, a former U.S. senator and president of the American Red Cross, was honored at a convocation in the IWU Chapel Auditorium. IWU established the Society in 2003 to recognize role models who have exemplified the concept of world changers and whose lives can serve as an inspiration to future generations.

A native of North Carolina, Dole was a Phi Beta Kappa graduate of Duke University and then earned a law degree from Harvard Law School and a Master of Arts degree in teaching from Harvard.

During her career in government, she has helped open doors for women by becoming:

Dole was the second woman to head the American Red Cross and completely restructured the organization during her eight years in that job. In 2012, Dole founded the Elizabeth Dole Foundation to raise awareness and support for more than one million caregivers of our nation’s wounded warriors. She has been married for 39 years to former U.S. Senator Bob Dole, who also was the 1996 Republican nominee for president.