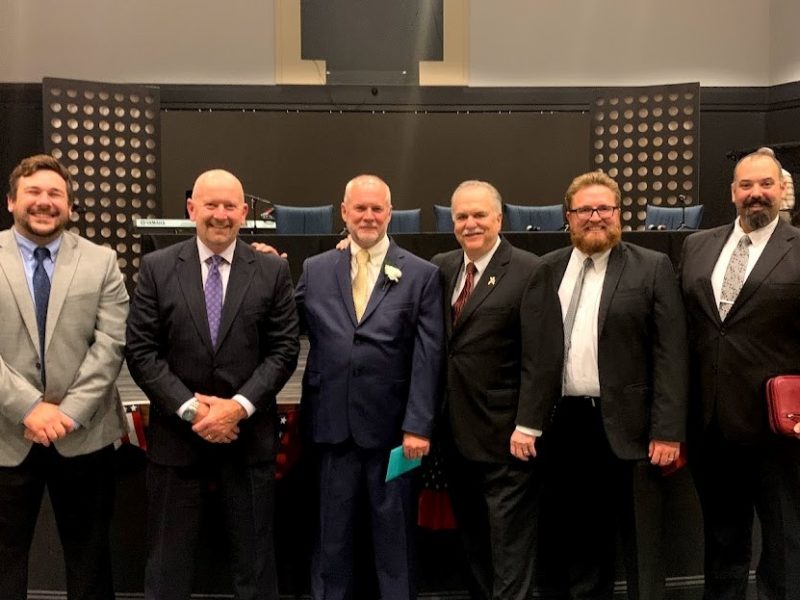 When an assistant district superintendent emails The Wesleyan Church saying, “We need more pastors like him,” you know someone is doing something right.

That was the message sent from Shenandoah’s Assistant District Superintendent Tim Kirkpatrick about Pastor Randy Garner of Christ Community Church in the Williamsburg area of Virginia. The church has planted two churches, adopted another and may not be done. Under Pastor Randy’s leadership, the congregation is not afraid to shrink in order to multiply.

“He continually impresses me with his kingdom mindset, and open hands. He is a model of an ‘Unleashed’ pastor. … Because of his openness, his church has been able to be a part of reaching 700 to 800 people,” said Rev. Kirkpatrick. 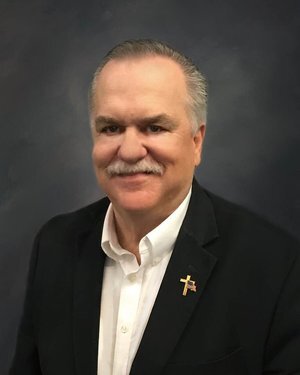 One of those successful plants is Broadcast Church in Chesapeake, Virginia. It was planted in February 2010 by Pastor Jess Holmes who attended Christ Community before starting the church. Because of its location, Christ Church helped financially more so than with human resources.

Next came First Simple Church in Williamsburg, which held its first service in August 2012. Dr. Sam Frye, wanted to plant a church. Christ Community blessed him with 20-30 people and finances to help get it started.

He admits to not being college material when he applied to SWU in Central, South Carolina. “I could not pass one entry test. They told me to go to a community college to get my remedial skills up.” But then Dr. Stephen Calhoon, the academic dean at the time, realized Randy was called to be a preacher and let him enter for one year on academic probation. “SWU poured a lot into me. It is because of God and SWU that I am here today,” Pastor Randy said.

He also credits good mentors, like Rev. Paul James who taught him to be a personal soul winner. “He taught me that everybody’s a target. I have never forgotten that. That’s been my journey,” recalls Pastor Randy.

Pastor Randy also travels to El Salvador to check in on Wesleyan churches planted by the Shenandoah District. He preaches at some but mainly encourages the local pastors. Before COVID, there were 19 of these churches, which are referred to in El Salvador as preaching points.

None of this would have been possible if Pastor Randy had not stepped out on faith 25 years ago to plant Christ Community Church. The district office had wanted to plant a church in the Williamsburg area. After two or three failed attempts, someone recommended Pastor Randy. After much prayer and soul searching, “I agreed to do it, and now 25 years later, here we are!”

Pastor Randy was not a Christian when he married his wife, Cindy. “I tell people that a good wife and a good dose of Jesus will straighten out a lot of men,” he says with a laugh. He gave his heart to the Lord at a revival meeting and was radically changed.

“I walked into that revival meeting one way and walked out another. I never drank another drop of alcohol. No preacher told me, ‘You cannot drink because you are a Wesleyan.’ It was God who radically changed my life,” Pastor Randy testifies.

And there are several younger pastors and church planters who are grateful for that transformation. Pastor Randy now speaks life into others the way his mentors poured into him.

He may be winding down his service in ministry, but you wouldn’t know it. His focus these days is an easy one, “My goal is simply to finish well.”