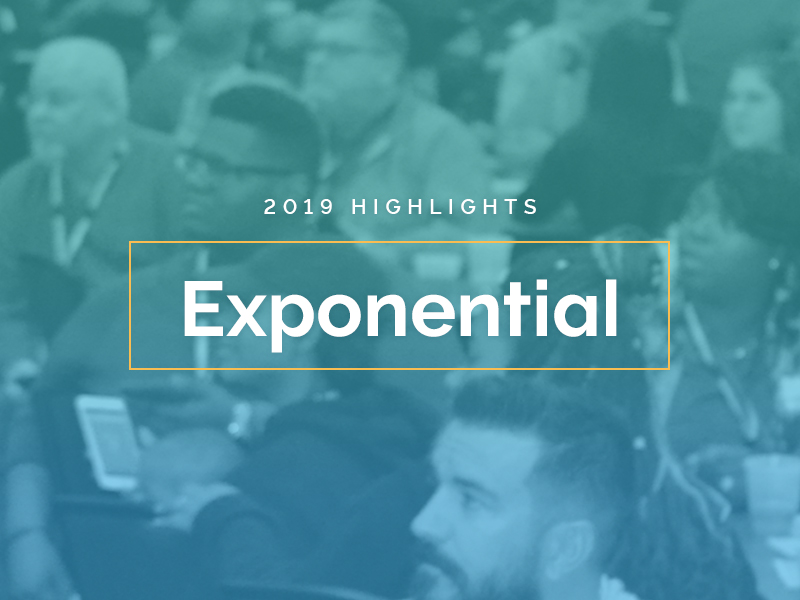 Many church planters receive their call while already serving in another form of pastoral ministry; but few have the chance to prepare for church planting by immersing themselves in an engaging church plant near the city they feel called to serve.

Church planting residencies like the one pioneered by United City Church in Greensboro, North Carolina, offer a solution that combines experience and development. Corey Heath—United City’s first resident pastor of church planting—offers insight on how residency and his recent experiences with Exponential are combining to offer him a well-rounded launch into his future church plant in Burlington, North Carolina, planned for September 2020. 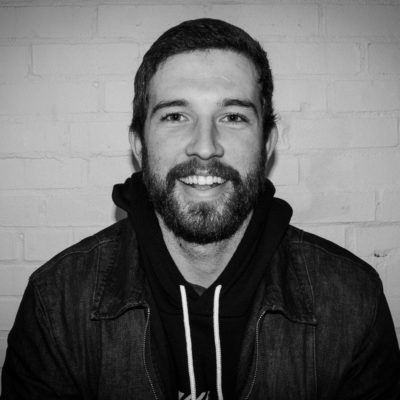 Just over a year ago, Heath was serving as a youth pastor when he started to feel directed toward a new aspect of his calling. “I knew very little of church planting. But in this season of my life, God kept telling me through prayer, conversations and time in the Word, ‘step out.’”

As he searched for a way to “step out” and harmonize with God’s call, Heath resigned from his youth pastor position. “I was living on a school campus where I graduated from, was forced off campus and didn’t have a place to stay or an income. I packed everything in my car and was like, ‘OK, God!’”

Around this time, Heath recalled meeting with Spencer Loman, a church planter in North Carolina, a few years earlier. The two reconnected and took a trip together to Burlington, North Carolina. As they drove and spent time, Loman shared his journey into church planting, and Heath found that many of Loman’s questions were part of his own internal dialogue.

Soon after, Loman and his wife, Jordan, began housing Heath in their basement (nicknamed “the dungeon”) and invited him to accompany some United City team members to a three-day Exponential regional gathering. (United City is the church in Greensboro, North Carolina, founded by the Lomans.)

Heath’s expectation served him well. By the end of the conference, his calling to church planting was solidified. Shortly after, United City opened a residency to help equip future church planters for their launch into ministry. Heath was their first candidate. 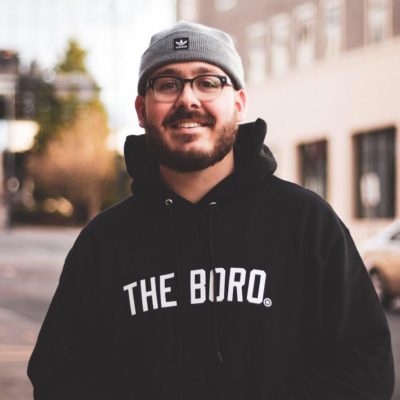 Making room for a church planting residency, “Is almost like ‘putting your money where your mouth is,’ in a way,” Loman said. “It shows your community and other churches that you are serious about multiplication.”

As Heath walked away from his time in Orlando, he felt the conference nourished both his skills and his character. “Exponential helped me realize the difference between identity and title. My identity is not a church planter; that’s my title and my call. We can be so focused — and rightly so — on the call God’s given. But God has prepared me to be who I already am —to bear the image of God. Church planting is a title I will carry, but it’s not my identity.”