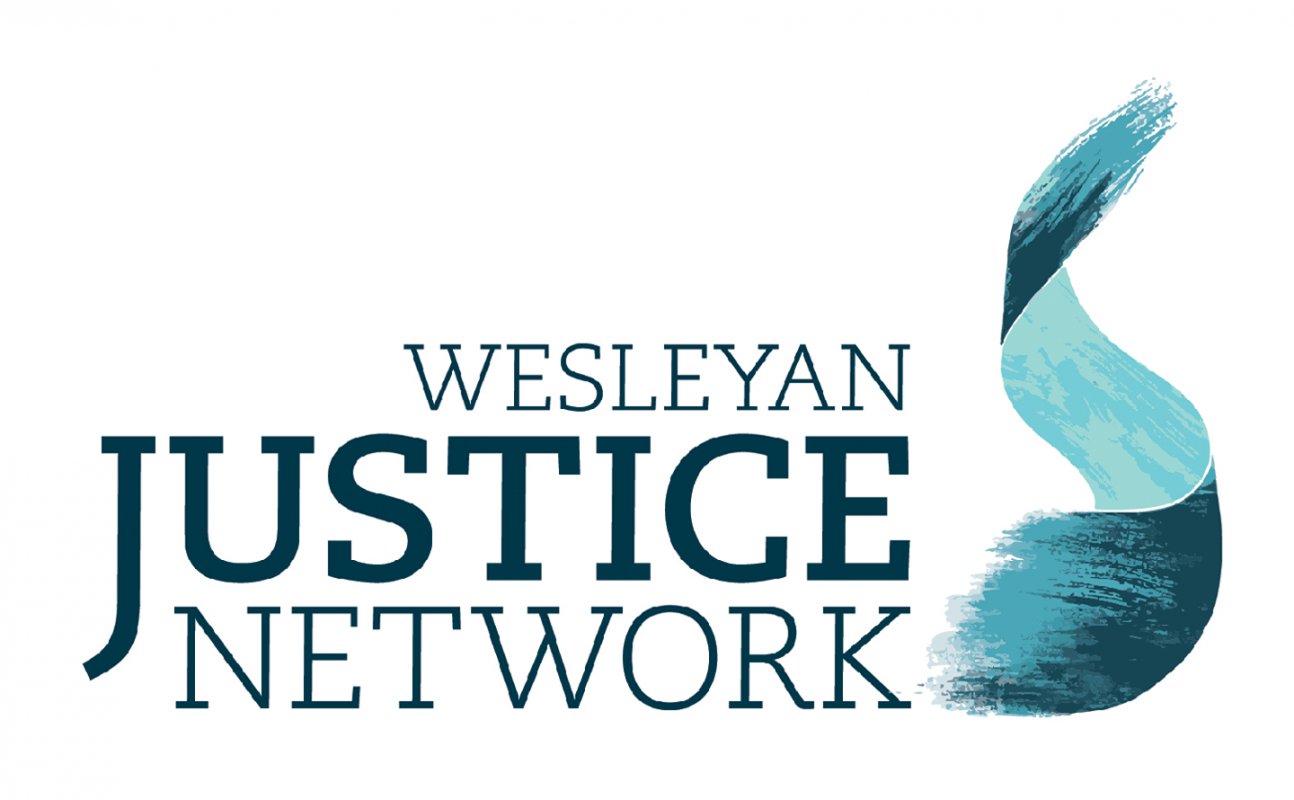 Faith Church partnered with FAAST International and Project Liberty to pray against injustice and human trafficking. A former victim shared her story.

At a Saturday evening event, Faith Church in Lansing, Michigan, partnered with FAAST (Faith Alliance Against Slavery and Trafficking) International and Project Liberty to hold a prayer event.

The event kicked off with a simulcast that was broadcast from Vanguard University. After a time of worship, various community and ministry leaders led in prayer for three specific areas. They prayed for those being trafficked—against the economic and gender injustice that makes them vulnerable, and for immigration reform as traffickers often target undocumented immigrants. They prayed for the abolitionists—local organizations and law enforcement and various partners around the world. They prayed for prevention—that demand driven by greed and lust would lessen, that conflict and violence that causes displacement would cease, and that the government would pass wise legislation.

Following the simulcast, Saundra Lawson, director of Project Liberty, explained her organization. Project Liberty is a nonprofit 501c3 faith-based organization based in Lansing. They assist searching for victims and potential victims of human trafficking and advocate for sound policies to prevent trafficking.

Bridgette, who gained freedom with the help by Project Liberty, shared her own story of being a trafficking victim. She was trafficked from the age of 21-27 before fleeing her trafficker with her child. Bridgette called the crowd to action by saying, “If I have enough courage to stand here and share my story, please have enough courage to stand with me and say ‘Enough!'”

Wesleyans can get involved in several ways. They can partner with Project Liberty or other local non-profits. They can talk to their state legislators about establishing Safe Harbor Laws that treat minors who are commercially sexually exploited as victims instead of criminals. A growing number of states started passing these laws since 2008. For more information on how to become an advocate against Human Trafficking contact the Wesleyan Justice Network.

Finally, Wesleyans can organize a prayer event at their own church. The Faith Alliance Against Slavery and Trafficking has some great resources to get you started.