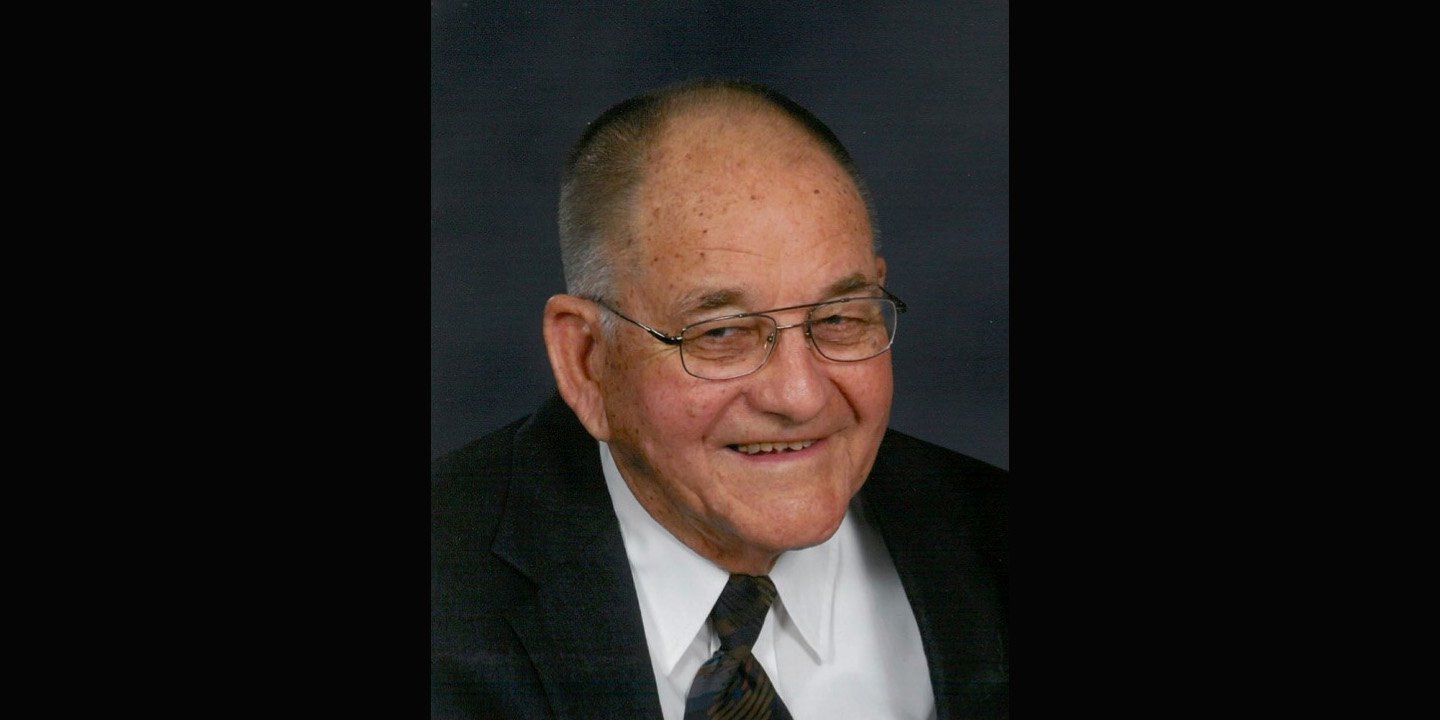 Rev. Ed Wissbroecker was known as a Wesleyan missionary who gave more than three decades of service in Zambia, Africa, and kept going back even after retirement.

Rev. Wissbroecker was drafted into military service immediately after high school and served in the U.S. Air Force for 32 months during World War II. It was during this time he placed his faith in Jesus and received a call to be a missionary. While still in the Air Force, he married Phyllis Maurice on January 11, 1945.

After his discharge, they returned to Wisconsin where Ed became an appliance repairman. He was reminded of his call to become a missionary and moved the family to Bourbonnais, Ill., to attend Olivet Nazarene University, transferring to Southern Nazarene University in Bethany, Okla., where he received his Bachelor of Science degree in 1955.

Following two pastorates amongst the Native Americans, Ed, Phyllis, and their four children boarded the Kenneth McKay, a freighter, and sailed to Cape Town, South Africa. They traveled north by trains to Lusaka, Zambia, to open the work for the Church of the Nazarene amongst the nationals. Later Ed and Phyllis went to the Southern Province of Zambia with the Wesleyan World Missions. In 1981, he and Phyllis moved to Chipata in Zambia to begin the work in the Eastern Province. Phyllis was diagnosed with cancer and they returned to the United States. In 1984, she went to her heavenly home and Ed returned to Zambia alone.

In 1988, Ed married Wilma Cheney, a missionary teacher at Choma secondary School. Ed and Wilma returned from Zambia in 1991 and headed to the Wesleyan Village in Brooksville, Fla., where Ed was responsible for the maintenance work at Wesleyan Homes for seven years. Over the next several years, they made seven short-term mission trips to Zambia, Swaziland, and Mozambique, each lasting from six months to a year. Altogether, Ed served over 50 years as pastor, Bible teacher, church planter, builder, and in maintenance repair.

Ed was preceded in death by his parents, seven siblings, and three grandchildren. He is survived by his wife, Wilma, one son, Raymond and wife Kathy, of Bourbonnais, Ill., and two daughters, Margaret and husband Tony, of Huntington, Ind., and Karen and husband, Mark, of Wichita, Kan., five grandchildren, and eight great-grandchildren.