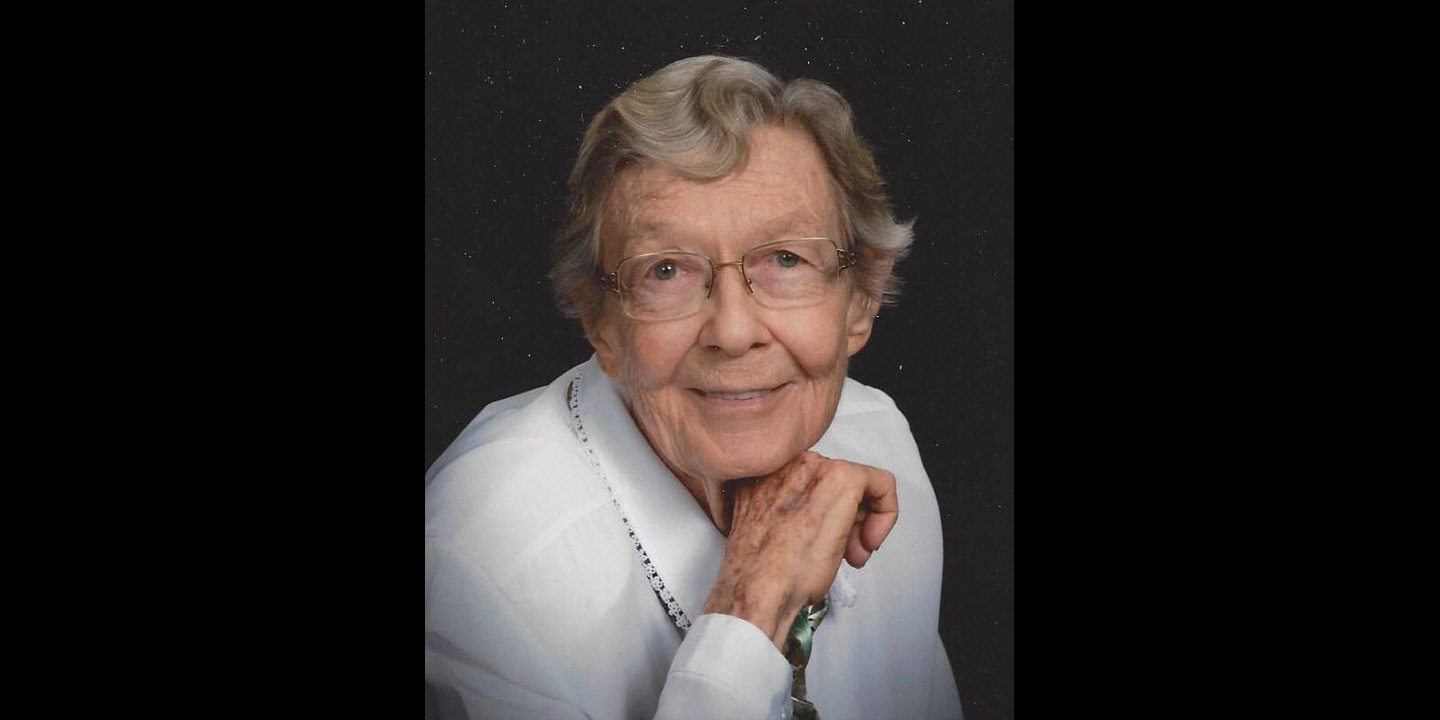 Grace Duda, a Wesleyan World Missionary of three decades, passed away. Her translation of materials and resources allowed many in Africa to read of God's love for the first time.

R. Grace Duda passed away in May 2016 at Wesleyan Village in Brooksville, Florida. She was 89.

Born Rachel Grace Duda, she was known as Grace her whole life. She married Rev. Robert (Bob) Duda, and the couple pastored in Georgia prior to be called to the mission field with Wesleyan World Missions. The couple sailed to Cape Town, South Africa in 1955 with three boys, and then drove on north where they served in Zambia (then Northern Rhodesia). They later had two daughters.

Grace homeschooled in Africa, as well as engaged in women’s ministry and the translation of Sunday school materials and other resources into Tonga, one of the languages of the Southern Province of Zambia.

Together, the Dudas served almost 30 years together as missionaries. The couple also pastored in Florida in between terms in Africa. During their last term, the Dudas began a new mission work in Ndola, in the Copperbelt Province of Zambia, which involved training in the Bemba language. After their final term of missionary service, the couple pastored in Oregon and again in Florida.

Grace was preceded in death by six siblings and her husband, Bob, of 57 years. Survivors include three sons, two daughters, eight grandchildren, and four great-grandchildren.