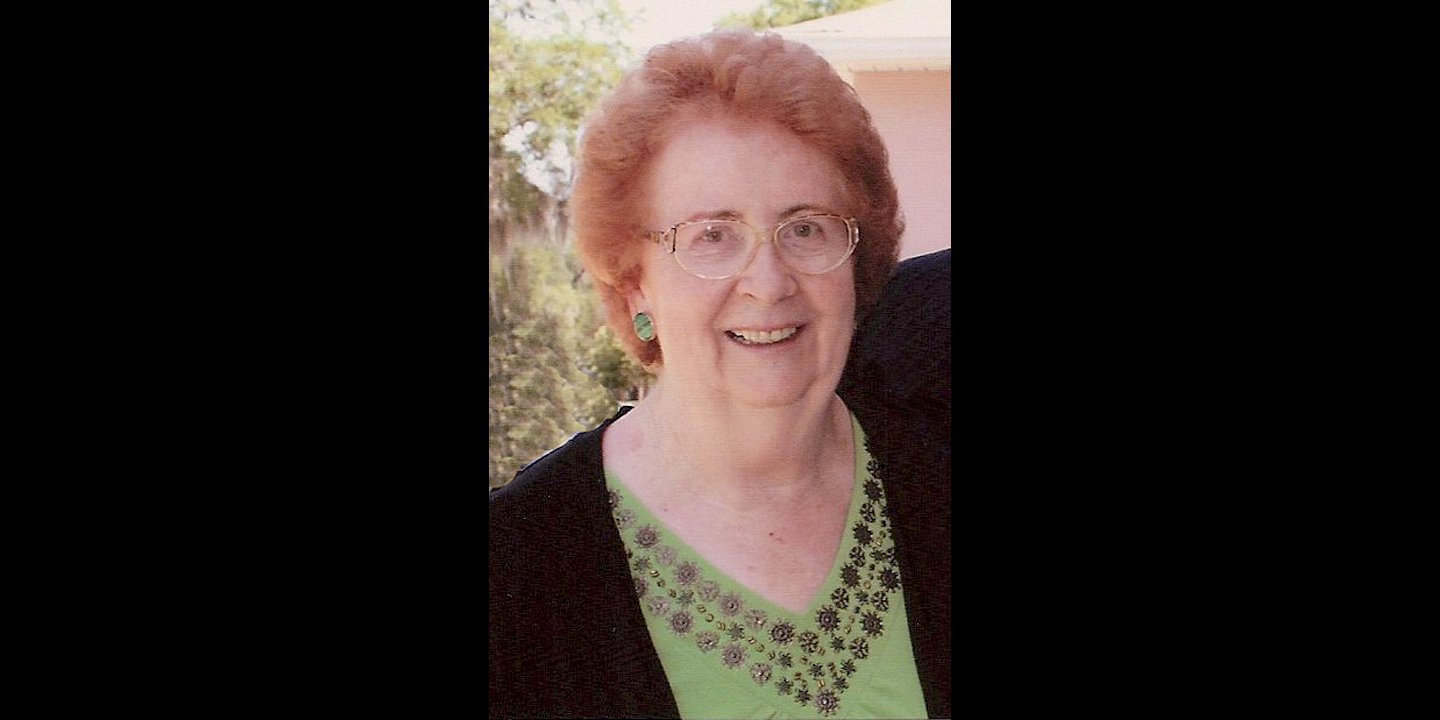 A former teacher in the U.S., Margaret Ross and husband used their gifts and passions to teach in the Asia-Pacific in order to make Jesus known.

Margaret Ross, 77, died August 1, 2015, in Brooksville, Fla., after an extended illness. Born on November 15, 1937, in Hiddenite, N.C., to James and Rosemary (Bumgarner) Tysinger, Margaret lived a life of faith at a young age. She placed her faith in Jesus at age 10.

The Houghton College graduate met her husband, Barry, there, and he survives. Both Margaret and Barry were teachers, a field they were both passionate about.

The couple served from 1967-71 in Japan as missionaries for Wesleyan World Missions, spending the last five months of 1971 teaching at Union Biblical Seminary in central India. Returning to the United States, they lived in Allentown, Pa., from 1972-79, where Barry taught at United Wesleyan College. Simultaneously, Margaret taught in local public schools, managed the dining hall at the college, and finished her master of education degree in special education. They lived in California from 1979-83, where she taught middle school home economics in the Los Angeles area, while Barry taught at Azusa Pacific University.

With Japan as their home base from 1983-97, the couple traveled as missionary teachers to ten or more Asian Pacific countries, preparing ministers, with Margaret teaching home economic skills to female spouses. They returned to Union Biblical Seminary in India from 1997-99, where they both taught again. From 1999-2011, they lived in Anderson, Indiana, where Margaret retired, but remained active in women’s ministries, while Barry taught at Anderson School of Theology. Upon retirement they moved to Wesleyan Village in Brooksville, Fla., and became covenant members of Brooksville Wesleyan Church.