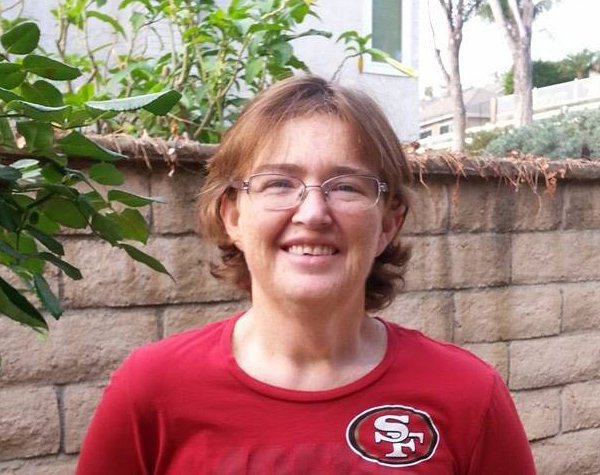 Her parents were George Wesley and Florence Rosalie Roe. Lily was the youngest of their 17 children. She grew up on the family farm in Michigan and was very active in her local Wesleyan church. She became a Christian at age 13.

Lily’s passion in life was ministry. She graduated from Indiana Wesleyan University with a degree in Christian education and elementary education where she accepted the call to ministry during her senior year.

Lily attended Asbury Theological Seminary in Kentucky. During the summer of 1986 she interned for Lawndale Wesleyan Church in California, becoming a long-term intern in 1987 and an assistant pastor in 1989. After relocating to California she took classes at the Graduate School of Theology at Azusa Pacific University.

Lily was ordained in the Pacific Southwest District in 2000. She was always learning–never wanting to stagnate.

Lily was given a wonderful send off in the hospital complete with balloons and the singing of “Happy Birthday” by a close friend. She has gone to be with the Lord, whom she faithfully served, and undoubtedly has heard, “Well done, my good and faithful servant.”