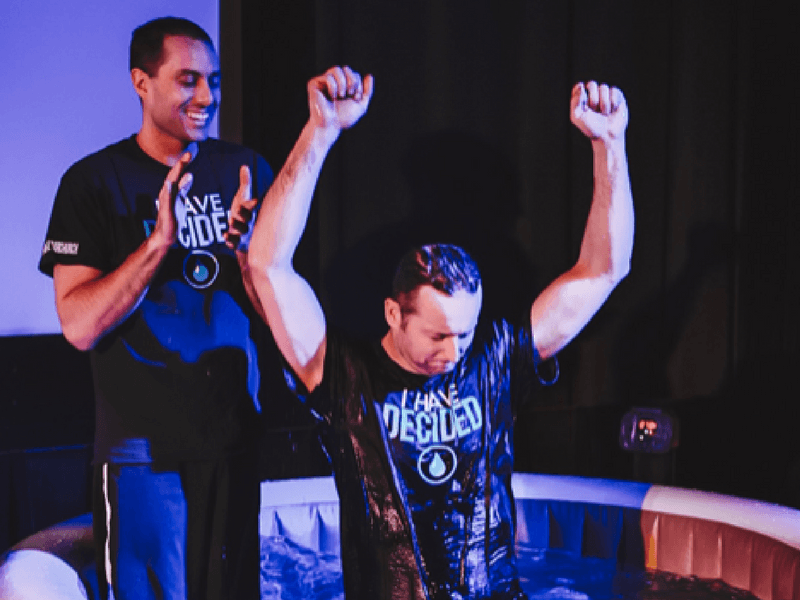 Red Cedar Church is expanding its location in Wisconsin, and it's the first Wesleyan church in the state to do so.

Red Cedar Church (RCC) in Rice Lake, Wisconsin, saw the need to expand its campus in another part of the state. So the church in northwest Wisconsin started a campus about an hour south in Eau Claire.

The city was a perfect place in which to expand. Home to University of Wisconsin-Eau Claire and Chippewa Valley Technical College, Eau Claire’s population is younger—and appears to be hungry for the gospel.

“We are excited to be the first multi-site Wesleyan church in Wisconsin,” said Pastor Matt Labbe, campus pastor at Red Cedar, Eau Claire. Labbe grew up in a Wesleyan church in Maine and felt God calling him to full-time ministry while a student at Kingswood University in Sussex, New Brunswick, Canada.

After being part of the 12Stone Residency Program alongside his wife, Holly, the couple transitioned to a Wesleyan church in Michigan. After a time of service there, they sensed God moving them on to Red Cedar and knew they wanted to be part of the new campus in Eau Claire.

The Eau Claire campus launched in January, and since then six people have placed their faith in Christ, four have been baptized and “many people who are far from God come to hear the message of Jesus Christ at our campus.”

“We don’t believe that church is intended to be lived on the outside looking in; we believe we are called to be woven into the very fabric of our community,” said Rev. Heather Semple, lead pastor at Red Cedar. “The church is to be the hub of hope and we are believing that will become as true in Eau Claire as it is in Rice Lake.”

Semple also notes that “what we have seen God do through RCC is transform a small-town community church into a church that is transforming an entire region.” She noted that “people drive from all over northwest Wisconsin—sometimes up to 90 miles—to be a part of what God is doing. Red Cedar Church has become a definitive hub of life for this region.”

Labbe told just one story of what God is, indeed, doing in the region. A young woman who grew up within another denomination and only attended church at Christmas and Easter as a child began attending Red Cedar. She entered into a relationship with Jesus as a result. She’s now serving in the church’s children’s ministry and her husband has begun attending the Eau Claire campus.

“She has been hungry to learn more about what it means to live this relationship with God out in her everyday life,” said Labbe.

“The extension of Red Cedar Church into Eau Claire was born out of what we believed God was calling us to do across the state of Wisconsin—to take new territory,” said Semple. “It’s a Joshua 3 story: after crossing the Jordan River, Jericho was next. Choosing Eau Claire was intentional; it is the next hub that spans a new 60-mile region. Our vision is to continue taking territory across the state of Wisconsin and establish hubs of life all along the way that are unique to each region and the culture inside of it.”

Semple and the leadership team at Red Cedar is doing its best to allow The Wesleyan Church to have a transforming presence in area ZIP codes, one region at a time.

“We believe revival is coming in Wisconsin and establishing Red Cedar in Eau Claire is one of our first steps in preparing for that,” said Semple.

“I am most excited about how God is going to use Red Cedar-Eau Claire to be a hub of hope in this community.” said Labbe. 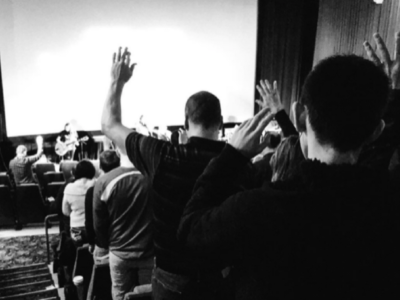