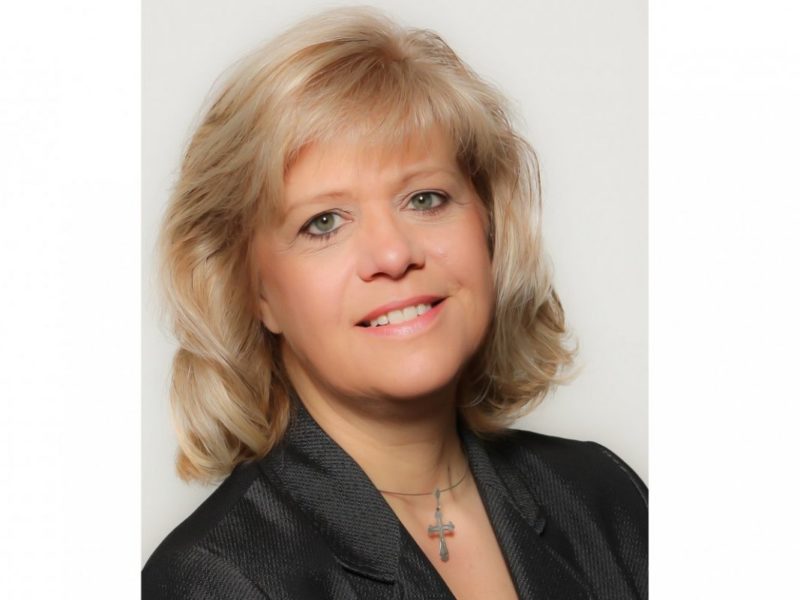 Dr. Carla Sunberg is the 10th president of Nazarene Theological Seminary, and its first woman president. The seminary is strengthening its emphasis on pastoral preparation.

NTS elected Carla Sunberg as its tenth president on January 3. Sunberg, the first woman president in the school’s history, was elected on the first ballot and accepted the position.

The election followed a discussion by the NTS Board of Trustees that resulted in a call for leadership to focus on repurposing the seminary with a strong emphasis on pastoral preparation for the Church of the 21st Century.

Sunberg is an ordained elder in the Church of the Nazarene. She was ordained during the 13 years that she and her husband Chuck served as missionaries in the former Soviet Union, where she served as director of compassionate ministries as well as director of theological education.

In 2005, the Sunbergs returned to the U. S. and pastored at Grace Point Church of the Nazarene in Fort Wayne, Indiana, where Carla served as pastor of evangelism and discipleship. In 2011, she and Chuck accepted a call to serve as co-district superintendents for East Ohio.

“With her experience in leading the [Nazarene] educational system in the Commonwealth of Independent States Field and the depth of her theological training in both America and Europe, Dr. Sunberg brings . . . a fresh and broad perspective that will help her lead the institution to a future of missional effectiveness and doctrinal coherence,” said Gustavo Crocker, Church of the Nazarene General Superintendent.

Carla has a Ph.D. in historical theology from the University of Manchester in the United Kingdom, a Master of Arts from Nazarene Theological Seminary and a Bachelors of Science from MidAmerica Nazarene University. In 2012, Olivet Nazarene University awarded her an honorary Doctor of Divinity.

Carla has served on the General Board, the governing board of the Nazarene denomination; on the NTS Board of Trustees; as Alumni Association president for NTS; as member and chairperson of the USA/Canada Region’s Nazarene Women Clergy Council; and as member of the Church of the Nazarene’s Pensions & Benefits USA Board. In addition, Carla has also served as president of Wesleyan-Holiness Women Clergy.

Sunberg is passionate about the integration of practical ministry and theological education. She loves to teach and train leaders for the future of the church and has served as adjunct faculty for a number of institutions. She was born in Germany, the daughter of missionaries. Her heartfelt passion is a life of holiness and service for the Lord. Chuck and Carla are the proud parents of two adult daughters.