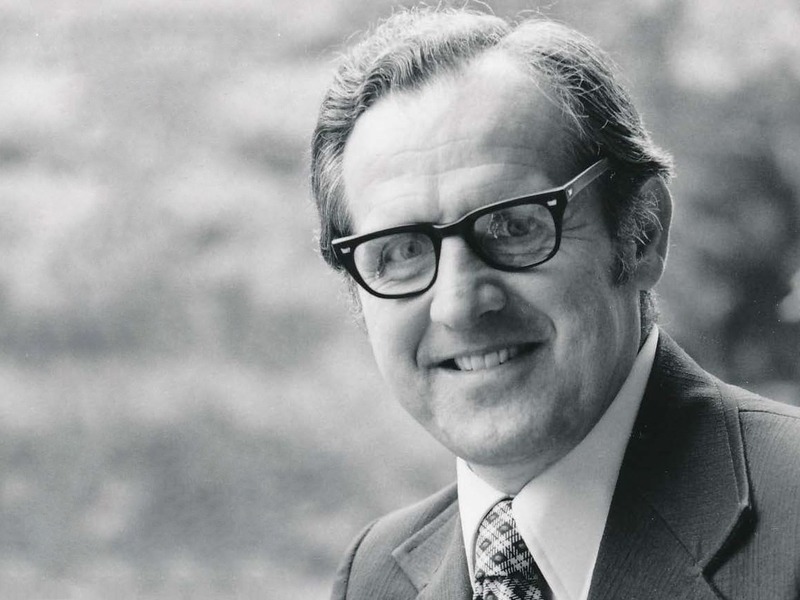 In 1968, when the merging General Conference was held in Anderson, Indiana, the conference delegated the election of General Secretary for Educational Institutions to the General Board of Administration. Neither The Wesleyan Methodist Church nor the Pilgrim Holiness Church had such a department prior to merger. But since ten colleges were carried over into the new denomination, the daunting task of reshaping promotional and fund-raising boundaries was assigned to the newly established department. The General Board chose Dr. Dieter, who was properly qualified for this responsibility. He had served as president of Eastern Pilgrim College from 1961-1967 and had accepted the position of dean at Houghton College prior to the merging general conference. He had also served as pastor of the Chichester Wesleyan Church in Boothwyn, Pennsylvania.

He was a graduate of Muhlenberg College; Navy Language Institute, University of Colorado, as a Chinese language specialist; Eastern Pilgrim College; Lehigh University, and Temple University where he earned his Ph.D. in 1973. He left the Department of Educational Institutions in 1975 and went on to serve as a professor of church history and historical theology and later as vice-president and provost at Asbury Theological Seminary in Wilmore, Kentucky, retiring in 1990. He was an author and considered an outstanding historian of the holiness movement.

Update (12/19/2018): Arrangements for a memorial service for Dr. Melvin E. Dieter, former General Secretary for Educational Institutions of The Wesleyan Church, and his wife, Hallie A. Dieter. The service will be held at 1:00 p.m., Thursday, December 27, at Parkway Wesleyan Church, Staunton, Va. That date would have been their 73rd wedding anniversary.