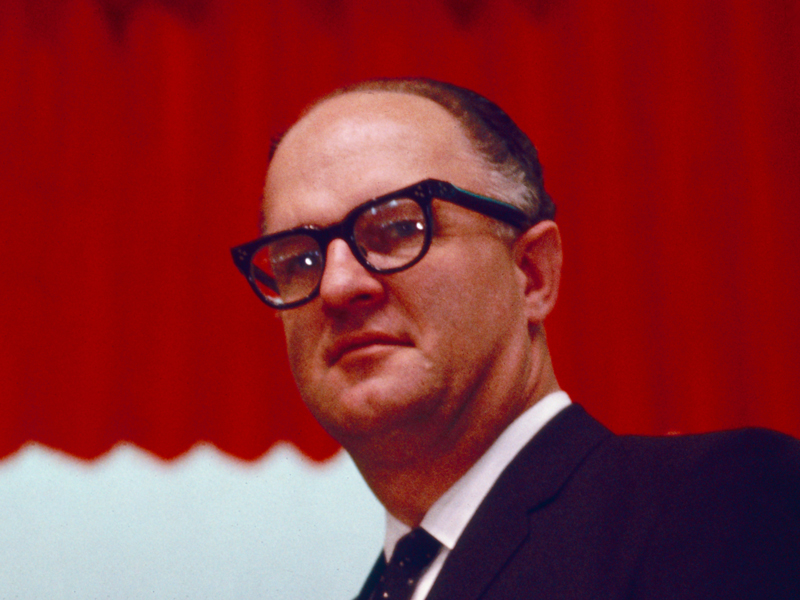 He was born June 20, 1922 in Bethlehem, Pennsylvania, and moved to South Dakota in 1935, Upon graduating from high school in Redfield, South Dakota, he enrolled at Miltonvale Wesleyan College, from which he graduated in 1943. He continued his education at Marion College, Marion, Indiana, graduating in 1944, and marrying Edith Jones that same year. 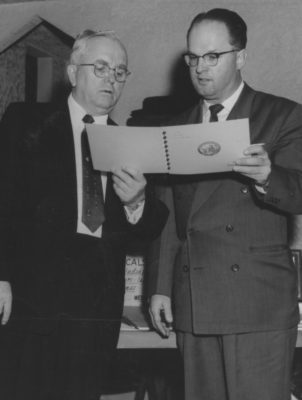 He began his pastoral ministry in the Ohio Conference of the Wesleyan Methodist Church. His wife passed away in Coshocton, Ohio, at the age of 30. In 1953, he married Elizabeth Norman.

He became general secretary of Wesleyan Youth in 1955, serving until 1968. At the merging General Conference in 1968, he was elected editor of The Wesleyan Advocate, where he served until his election as a General Superintendent in 1973, succeeding Dr. B. H. Phaup, who retired.

After his career at The Wesleyan Church World Headquarters, he worked as special assistant to the president of Indiana Wesleyan University. Later he accepted a portfolio of senior adults ministry for the denomination’s Department of Local Church Education.

He served as president of the National Association of Evangelicals from 1984 to 1986 and was on the national advisory council of the American Bible Society from 1984 to 1988. At various times, he served on the boards of trustees of Marion College, Houghton College and Asbury Theological Seminary. He was awarded an honorary doctorate by four colleges.

He is survived by his wife Harriet Elizabeth Norman McIntyre, four children, 11 grandchildren and 24 great-grandchildren.