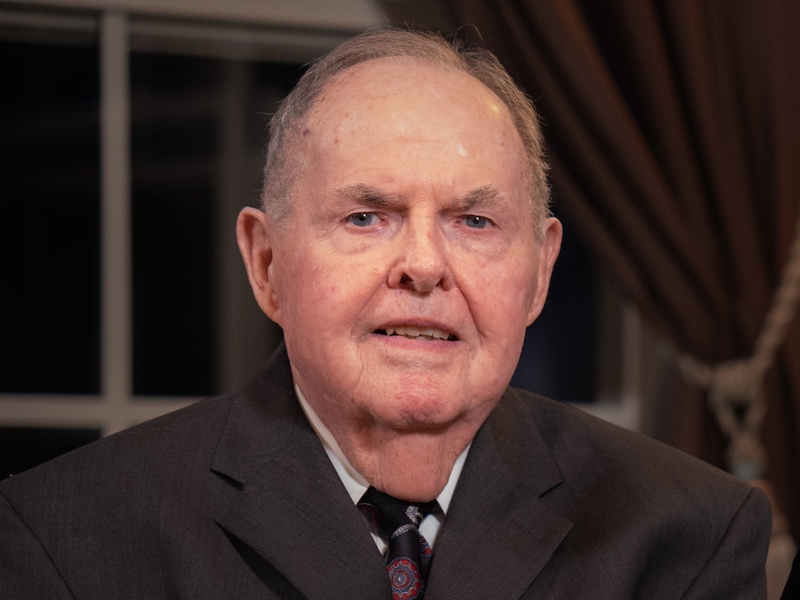 Dunn led Wesleyan Investment Foundation for 25 years, followed by serving for 20 years on the WIF Board of Directors during his retirement.

Dunn served in pastoral ministry in Pilgrim Holiness churches in Wisconsin and Wesleyan churches in Arizona. He also served as district superintendent of the Arizona-New Mexico District from 1968 to 1975, when he became the executive leader of WIF for 25 years. Dunn also served as a member of the WIF Board of Directors for an additional 20 years after retirement.

In his various leadership positions, he visited churches and pastors across the United States and Canada, as well as in Europe, Peru, Australia, Puerto Rico, Haiti, the Philippines, Israel and New Zealand.

His wife of 64 years, Wilma Mae Dunn, preceded him in death in April 2019. The couple had six children. Dunn is survived by three sons, two daughters, 13 grandchildren and 12 great-grandchildren.

“John dedicated his life to the Lord. His beloved family, those around him, even people he never met, were blessed by God’s presence in John’s life,” said General Superintendent Wayne Schmidt. “His faithfulness in using the many gifts God gave him leave a legacy of churches being planted and strengthened, as well as an eternal investment of untold saved souls. The Wesleyan Church honors this good and faithful man who loved so many so well.” 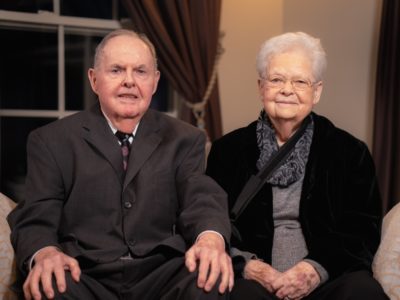