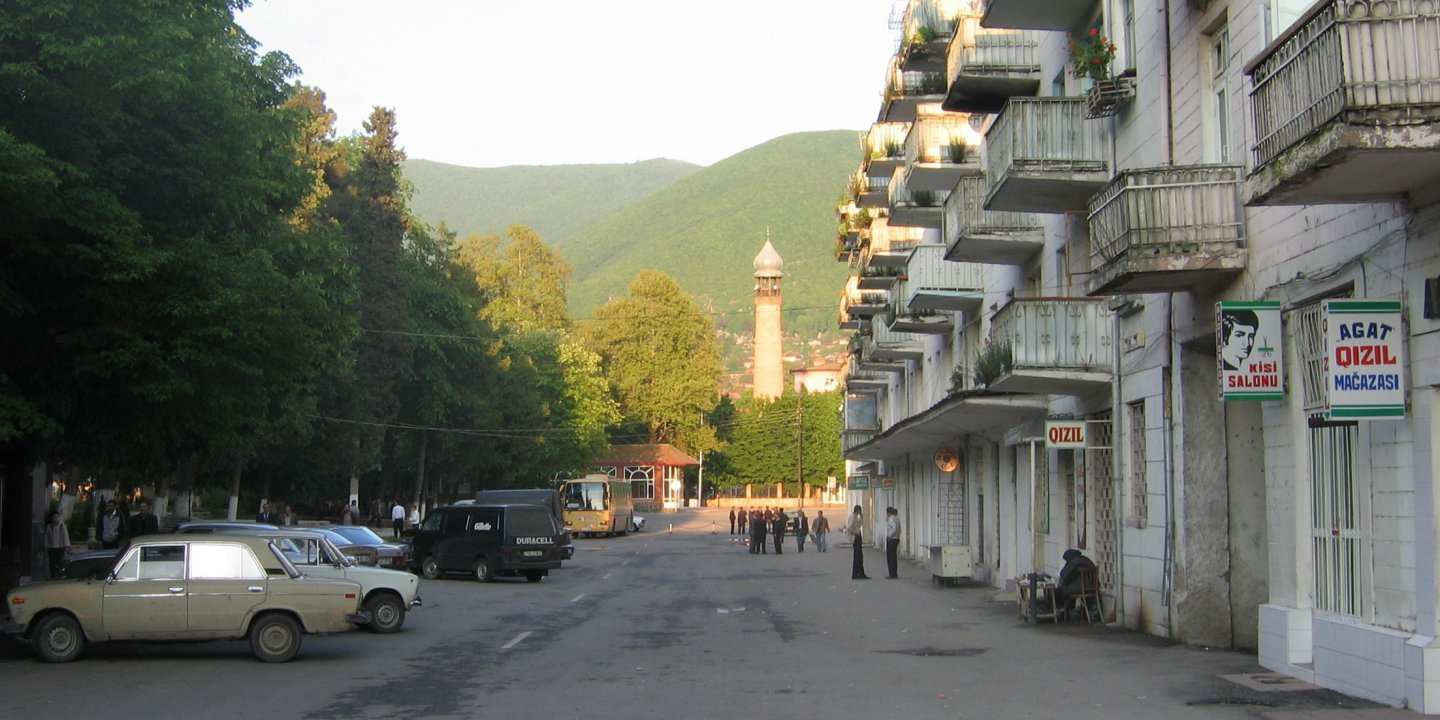 On a recent Sunday in February, more than 20 believers gathered in a small local home to worship, pray, and celebrate the baptism of four sisters in Christ. Over a year ago, one of our missionary teammates* and her friend, Faith,* went out to a small town in the northern part of the country to invite Faith’s stepsister into a relationship with Christ. This sister, Gabriela,* accepted Jesus, along with her three daughters and eventually her mother.

Over the last year, we have seen the Lord working in their lives as they grow in their faith. Gabriela’s mother had been a fortune-teller before accepting Jesus into her life. After her conversion she said she was no longer able to practice fortune-telling because she couldn’t hear the voices anymore. Praise be to our God who is above all powers and delights in redeeming and transforming his people!

The following update is from a Global Partners missionary* among the Fotizo people:

After more than an hour packed in on public transport, I made my way through the flood of people as I looked for another man who was just as lost as I was. We had texted just a few times, and both of us were looking for a stranger in a crowd. After a few minutes, we found one another and quickly headed to a nearby cafe for what would turn into a four-hour conversation. Through online research he contacted one of the ministries we partner with, which led to me going to meet him in person.

With excitement and much gratitude, he asked me question after question and shared what he had been learning during the past two months of researching online. He expressed a great desire to read the Bible and to grow in his faith. Before we said our goodbyes, he looked at me and smiled as he had done several times throughout the night and said, ‘You’re the first Christian I’ve ever met. Thank you so much for coming to meet with me.

Pray that the gospel seeds that have been planted in his heart would take root and grow deep so that he would be solidly grounded in Christ.

Receive the Global Partners Prayer Net in your e-mail inbox.