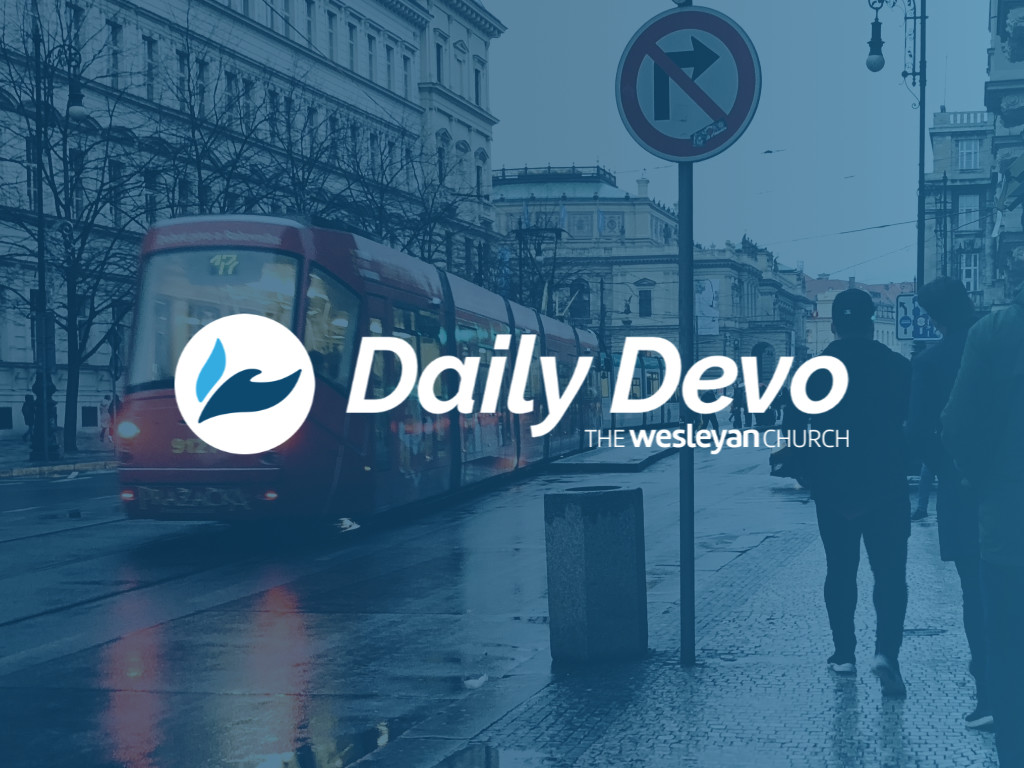 From street kid to saint

Believe that God can save and deliver someone you love.

Listen to this devo!

He grew up with a father who drank instead of providing for his family. To avoid the fighting at home, the boy began to spend time on the streets where his older brother drew him into a life of petty theft and then robbery, landing him in an overcrowded, filthy prison for two years. He was thirteen years old. A year or so later, he was in prison again, and then again.

He married and started a family, but desire for alcohol consumed him, and arguments over money turned into shouting matches. Things became worse when he lost his job.

One day, while walking near the river, he noticed a group working in a nearby churchyard; he stopped to offer his help. He began to attend that little church and was offered a job doing repairs at the mission house. Before long, however, he was stealing from the missionaries to buy liquor. They knew, but continued praying, believing God was about to do something. And he did. The day came when Omar prayed, asking God to forgive and cleanse him. At that moment God’s power released him from sin and from alcohol.

Omar Moya became a pastor, eventually serving The Wesleyan Church that sits on the corner just a few hundred feet from the very bars that he frequented when alcohol and sin ruled his life.

Believe that God can save and deliver someone you love.

Marcy Burke enjoys living in Alabama and being a retired pastor’s wife, former missionary, and worship leader. She finds delight in playing the piano and taking long walks with her husband, Larry.