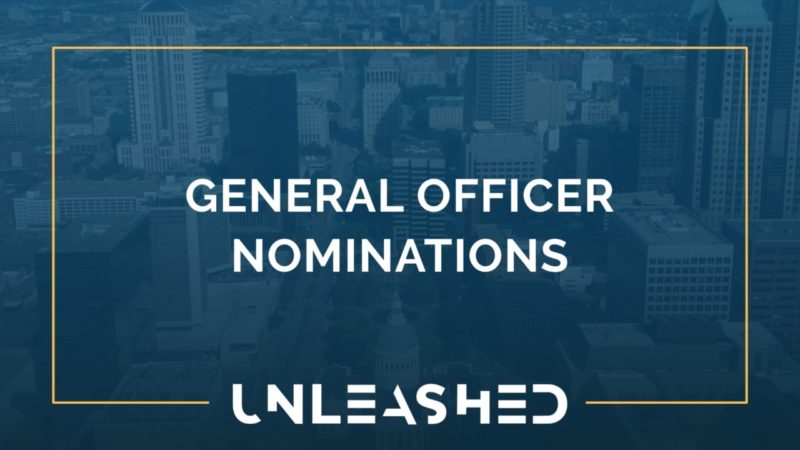 General Board recommends general officer candidates for the next quadrennium.

The General Board of The Wesleyan Church has nominated general officer candidates for the next quadrennium. Incumbent general officers Anita Eastlack (Church Multiplication and Discipleship), Dennis Jackson (Global Partners) and Janelle Vernon (Communication and Administration) are recommended to the 14th General Conference for reelection to their current posts. The Wesleyan Church’s Director of Spanish Ministry Education and Formation Johanna Rugh has been nominated and recommended for executive director of the Education and Clergy Development (ECD) Division.

After a season of prayerful consideration and discernment, ECD’s current Executive Director Russ Gunsalus did not sense God’s direction and peace to serve for another term.

“Russ takes great joy in investing in present and future leaders. … it has been a theme throughout his life and ministry. His ministry partnership with Johanna Rugh these past few years in the work of Education and Clergy Development is a contributing factor to my recommendation and the General Board’s nomination of her as ECD’s executive director if elected at General Conference 2022,” said General Superintendent Wayne Schmidt.

General Officer Kevin Batman continues as general treasurer/chief financial officer of The Wesleyan Church. His current term expires in 2024. This role is filled by the General Board as is provided in “The Discipline.”