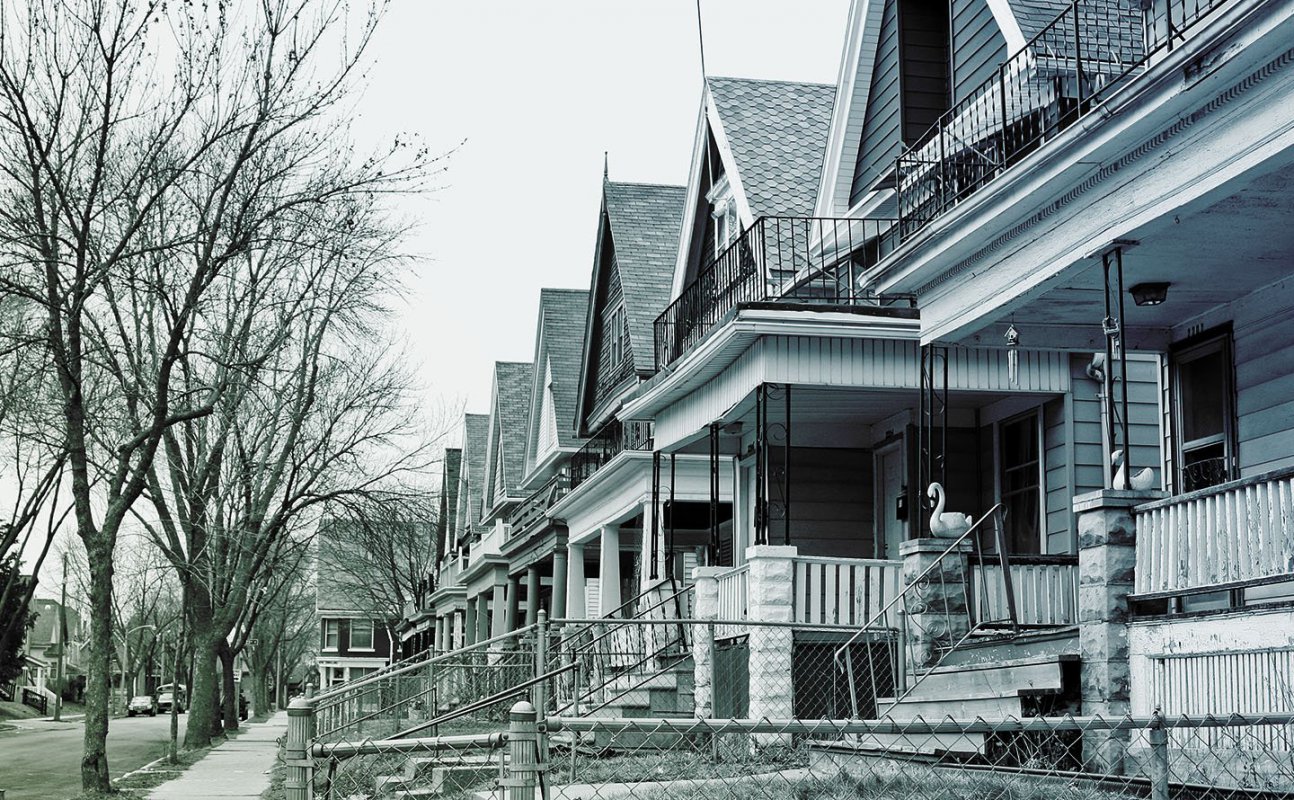 Generosity is on the Move – a generous living story

The following is the story of a congregation in Indiana living out what it means to be a generous church. You’ll find the recording of the story and the text below. 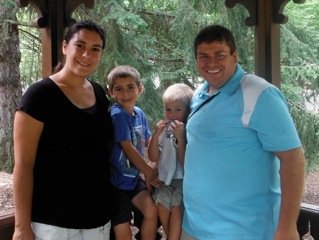 My name is Ben Capshaw, pastor at Elwood Central Wesleyan Church. I’m calling to tell a story of generosity that happened a few weeks ago. We had the opportunity to go to the one-day seminar GenerousChurch conference in South Bend and on the way back home, in conversation with my wife, we mentioned about how God was stirring in our souls about how to be more generous. We ran across the story in I Chronicles where David was going to raise the money for the temple. He stood in front of the people and told them what he was willing to do. So I was chatting with my wife and talking about what we could do and decided to explain to the church that we would give the first $500.

We had recently purchased a new air conditioning unit. The community was having a walkathon. The goal was to raise $4000 both for the walkathon and the air conditioning unit. What happened next was pretty amazing. We stood in front of the church and gave the challenge and told them about our commitment of $500—half of that for the maintenance fund and half for the walkathon. So, when we received the offering, we had received more in that one week than in some months of the entire year. So, to date, $3000 has come in for both the walkathon and the air conditioning unit. And, then I got a phone call just a few weeks later where someone said he wanted to give another $1500 towards the goal. So, the goal was $4000 and people responded with $4500. Just wanted to call and share how generosity is on the move and we are trying to help create that culture of generosity—not just giving but realizing that God has given us and blessed us with everything. Our goal is to be a blessing to other people. Thank you and God bless.