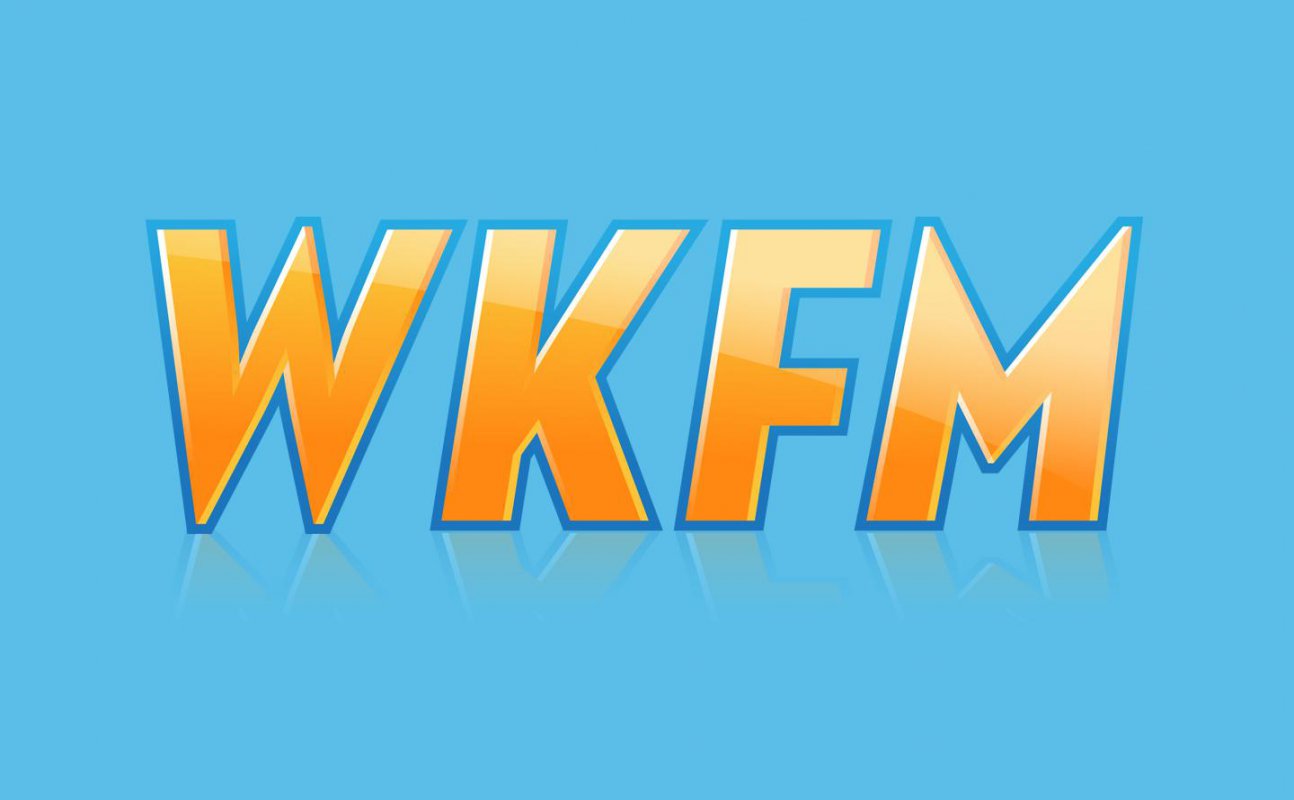 ​One little boy at a Wesleyan church in North America jingled the change in his pocket during a WKFM meeting, fully intending to buy candy with it--rather than give to children in need.

One little boy at a Wesleyan church in North America jingled the change in his pocket during a WKFM meeting in September, where the children were told that one way they can tell others of God’s love is by giving to those in need. He intended to buy candy with that money later in the day, but by the end of the day’s lessons and activities he gave away his change saying, “those kids need God more than I need candy.” Many other children took note and followed suit with their own money.

The project they gave to, under Wesleyan Kids for Missions (WKFM), was for a Morning Sun Daycare Center in Albania. Under the direction of Global Partners, the center is offered as a free daycare facility for young children. Because of poverty there, all parents must work, and it becomes the responsibility of the oldest daughter in the family to care for her younger siblings. The daycare ministry offers free childcare for children so the oldest daughters can stay in school and get an education. Right now, the daycare is serving more than twenty children from “very poor families.”

The little boy’s leader wasn’t sure what to do next. Each local church WKFM group was challenged to raise $120 over three months for the project. Their group had raised $150 on the first day! Altogether, WKFM has raised more than $4,000 for the Albania Project.

Because of the generosity of WKFM kids around the world, boys like Phillip* are hearing about Jesus at the daycare. Phillip’s father died before he was born, and life has been tough for him, his brother, and his mom. This is now the third year that Phillip has attended daycare at Morning Sun and his family is now attending a local Wesleyan church. In the years Phillip has been at Morning Sun, his behavior has changed tremendously and he is open to hearing stories and asking questions about Jesus and is eager to pray aloud when the group prays together.